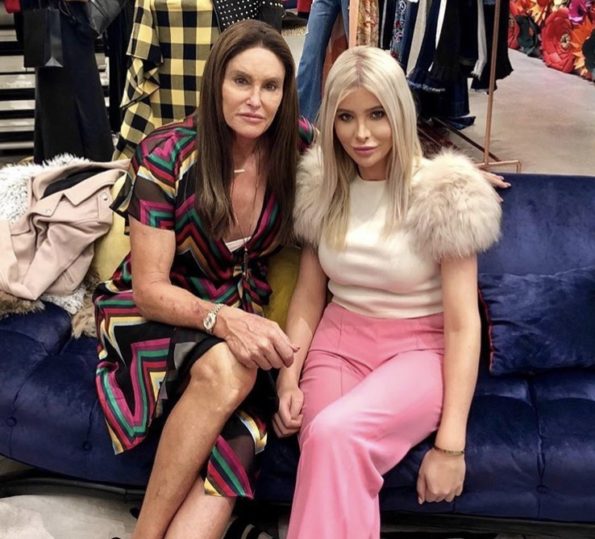 Ten just isn’t enough for Caitlyn Jenner! The Olympic champion-turned-reality star isn’t done being a parent. According to reports, the 69-year-old and her 22-year-old partner, Sophia Hutchens, are on the hunt for a surrogate mother to help them bring their child into the world. They both identify as transgender. 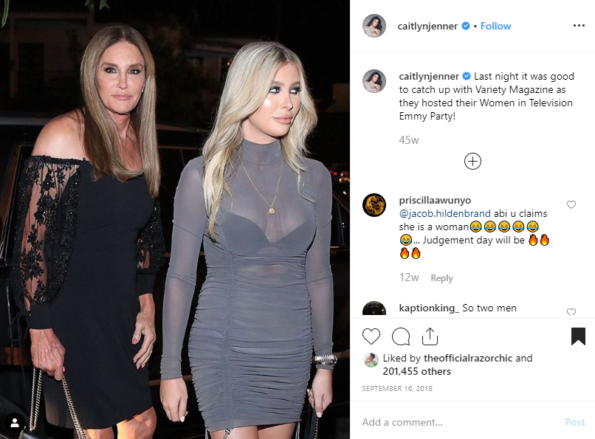 Caitlyn’s and Sophia’s big plans may come as a surprise to most, considering they’ve never officially confirmed their relationship. However, they’ve been spotted together at events and on social media since 2017, and reportedly share a home. A source claims that they’ve been contemplating parenthood for the past year. The source dished:

“Caitlyn and Sophia have spoken about starting a family together for the last year or so, and while Caitlyn’s already got ten children, she’s never had the chance to bring a child up in the role of a mother, which she’s always dreamed of doing.” 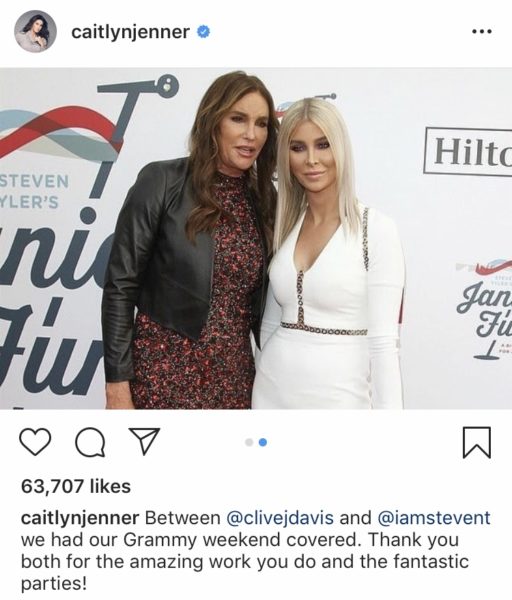 Rumor has it that they’ve been hesitant to support her dreams of having another baby. The source continued:

“Caitlyn’s assured them all that they’re in the early stages of interviewing nannies and will have a good support system in place, and says Sophia will be the main hands-on mum.”

However, her son Brody Jenner – star of MTV’s “The Hills” – recently revealed that he and Caitlyn have never had much of a relationship. She even skipped his wedding.

Is it too late for Caitlyn Jenner to become a mother? Let us know what you think in the comments. 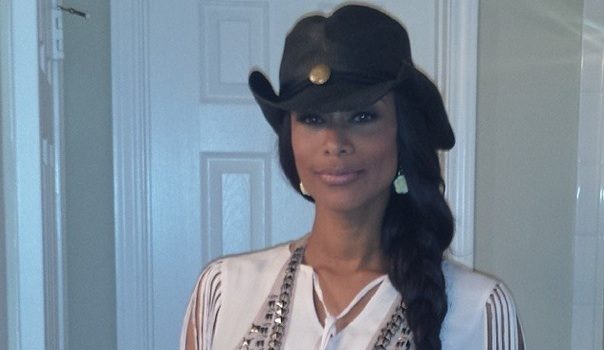 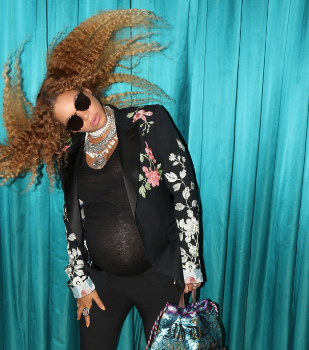