theJasmineBRAND exclusively reports, new details have surfaced concerning the physical altercation on the Love & Hip Hop: Atlanta reunion between Pooh and Karen King. Pooh tells us that she is in fact taking legal action against her fellow cast member.

In the clip, an altercation ensues while the pair were filming. The incident happened when King became upset after Pooh claims that King’s son, Scrapp Deleon and Karlie Redd were hooking up when Karlie was going to visit Scrapp in jail.

After the incident, some cast members stated that they thought Pooh got what she deserved. As security was escorting Pooh off the stage, Karlie screamed,

When King was asked what happened, she said,

“I don’t play about my kids period. And I ain’t gone argue and talk, I ain’t a talker.”

“See I’ve been witnessing Pooh be very disrespectful and vocal to pretty much every woman in here. I’m surprised it didn’t happen sooner than it did. It’s just that my mom was close enough to tap that a**.”

But King might have to pay for it. Pooh tells us in an exclusive statement,

“Everyone knows that Karlie and Scrap have had relations. I thought Karen and I were cool; we’ve never had a disagreement on anything before.  When I lashed out at Karlie, it had nothing to do with Scrap or Karen—it was strictly towards Karlie, but as you know, everyone is trying to keep their pay check going. Karen wanted some of the shine, since she had no storyline. As you saw in season 8 Karen, had very little air time; she just wanted to secure her spot for next season. I’m a leader, so she desperately wanted to take me out to gain approval from the other girls who were beefing with me and to gain more exposure for her fan base.”

“Violence is never away to go. But you know the truth hurts and a hit dog will ALWAYS holler, so I hope the other girls put money on her books. Violence is never the way to go. We MUST build up our sisters, and we have to encourage them to be strong, wise, and to never give up on there goals or aspirations . This is an experience from which we all should learn.”

What do you think about the incident? Tell us in the comments! 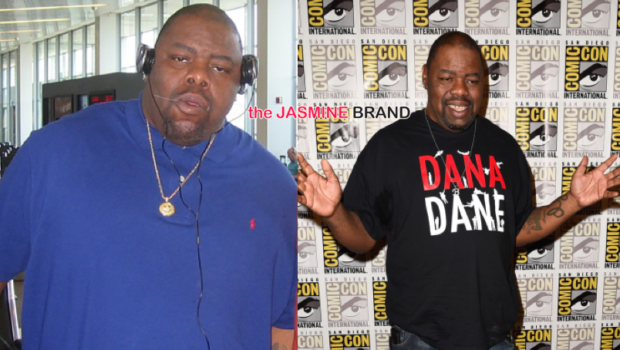 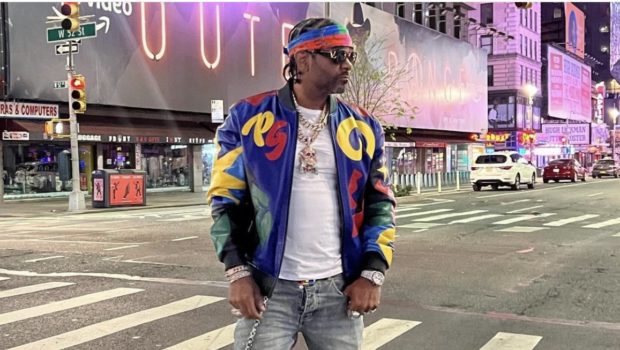