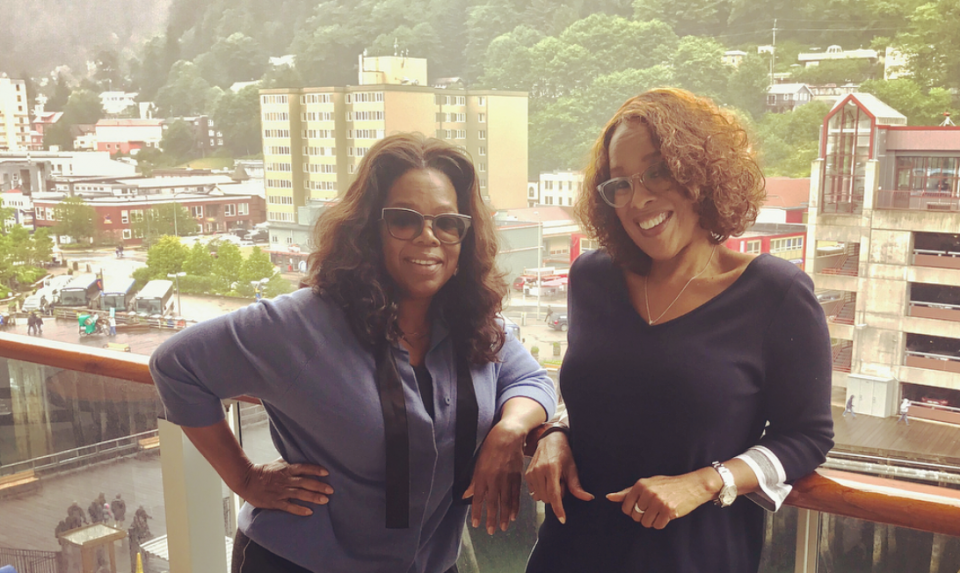 Oprah Winfrey and Gayle King will forever be a mood for BFFs. And while we first met King as Oprah’s right-hand woman during Oprah’s talk show days, King is certainly making her own mark.

Most recently, she conducted a career-changing interview with singer R. Kelly, who faces several counts amid accusations that he has had inappropriate sexual encounters with underaged women for the last couple of decades.

That interview catapulted her into even more success as she once hinted it played a factor in her now bringing in $11 million with her job at CBS This Morning. And Winfrey said it’s about time people noticed her.

The two ladies grace the cover of O! magazine, marking King’s first time on the cover. Winfrey said in the issue,

“Gayle is having a rising moment right now. After years of doing local television, including 18 years at WFSB in Hartford, she has finally stepped into her pinnacle role. Gayle adores all things news and pop culture. She reads multiple magazines and newspapers. Her bag is stuffed with articles she’s saved or tidbits she’s torn out to share with me. Her television is rarely off. She delights in devouring information that is culturally relevant. And she loves passing it along. The fact that she’s experiencing such recognition and success for doing what she’s always loved fills me with pride and joy. I know for sure: It’s the same pride and joy she’s always felt for me.”

“Now that Gayle’s a shining star on CBS This Morning, people often ask her how she felt being in the shadow of my success. The truth is, she always felt not a shadow but the light. We couldn’t have remained friends if she’d perceived it as a shadow. I would have sensed that, and I wouldn’t have been able to be as open. A true friend can’t be jealous of you, or want to take advantage of you in any way.”

Now she’s right where she’s longed to be, and where she belongs. She offers the news of the day and still has the brightest outlook of anyone I know. We’re all aware by now that yellow is her favorite color. I’ll tell you this: No matter what glasses she’s actually wearing, she’s seeing the world through sunny-colored lenses.

Their friendship dates back to 1976 when King worked as a production assistant at the Baltimore station where Winfrey was the co-anchor for the nightly news. Winfrey invited King to her home during a snowstorm and says the two have been inseparable ever since. 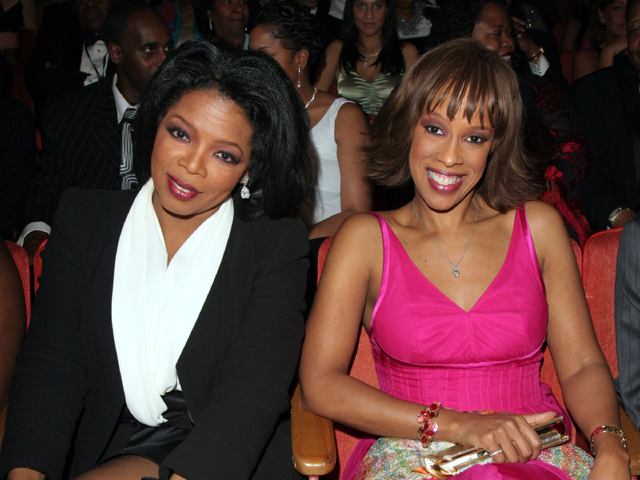 “For years, people have marveled at our friendship—and sometimes misunderstood it. But anyone who has a soulful bond with a friend, a friend who would do anything for you, who revels in your happiness and is there to comfort you in your sadness, gets it exactly. In our friendship, they see their own connections. It’s why people often introduce their best friends to me as ‘She’s my Gayle.'”

Winfrey also commended King for keeping her composure as Kelly towered over her during a heated moment of their sit-down. 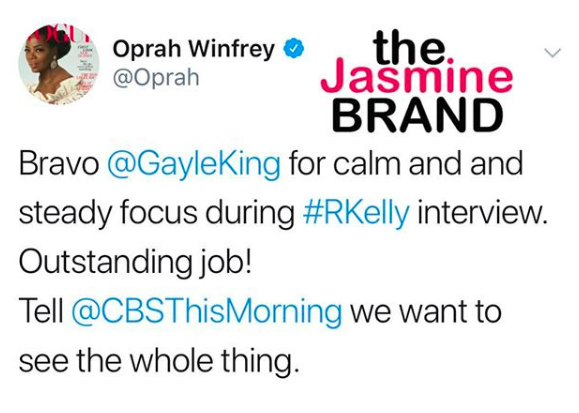 They’re giving fans even more of their friendship with their OG Chronicles series on YouTube.

How much do you love their friendship? Tell us in the comments! 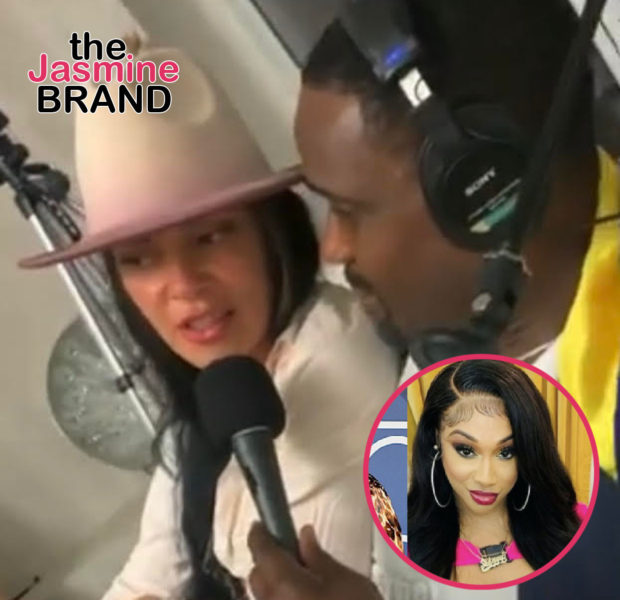 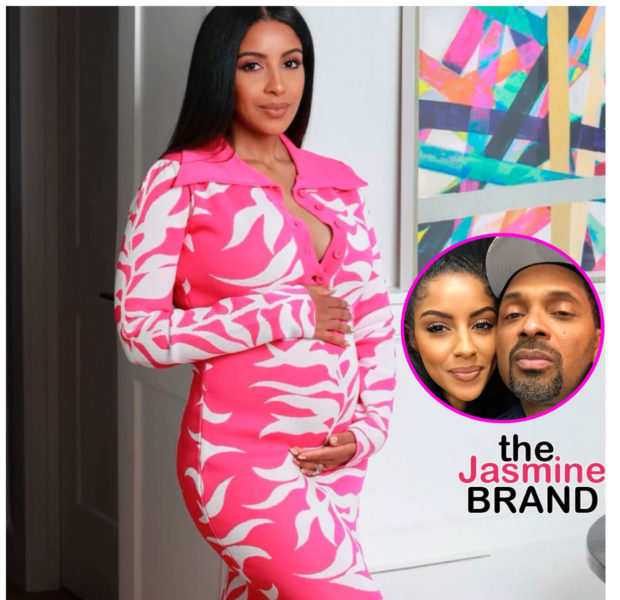 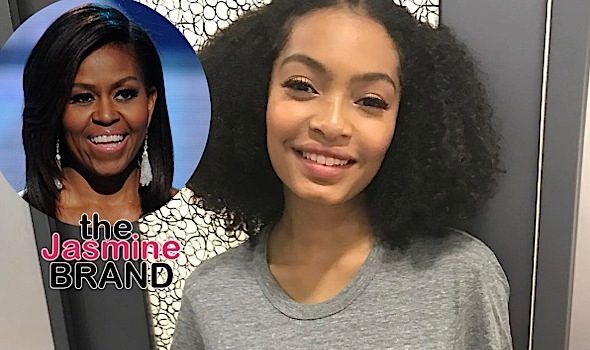