Megan The Stallion wants fans to stop pinning Cardi B and Nicki Minaj against each other. She’s made it clear that she’s not picking a team. While she confirmed a collaboration with Nicki and Ty Dolla $ign, “Hot Girl Summer” to be released Friday, she said she loves Nicki’s alleged arch-nemesis, Cardi too. She tells Daily Pop,

If she has her way, she’ll also be collaborating with Beyonce and Rihanna sooner than later. 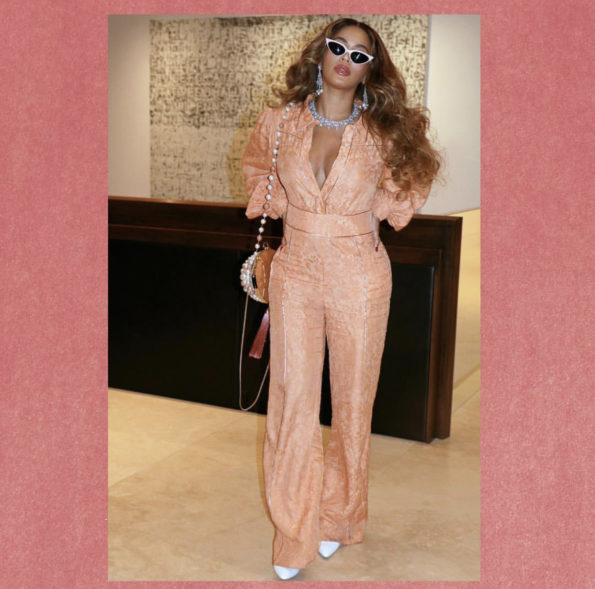 She told PAPER magazine about a possible Beyonce collab,

“I love Rihanna. The Bad Girl and the Hot Girl, that would be something.”

She’s also making a lane of her own and working on getting the phrase Hot Girl Summer trademarked.

“It’s going — it’s not a day process. I didn’t even think that it would be something that was this big. I just be talking. The Hotties run with it and love it, now everybody is a Hottie. I’m flattered. I appreciate it: spread the awareness, spread the movement.”

As for her epic twerking skills, Megan joked,

“They keep asking me about my knees. I be like: ‘Well you know, just drinking a lot of water…I don’t know how that’s going to work for everybody else, but it works for me. Drink a lot of water. Drink some orange juice. Eat your vegetables. Drive a boat.”

Do you think fans end the Team Nicki and Team Cardi comparisons? Tell us in the comments. 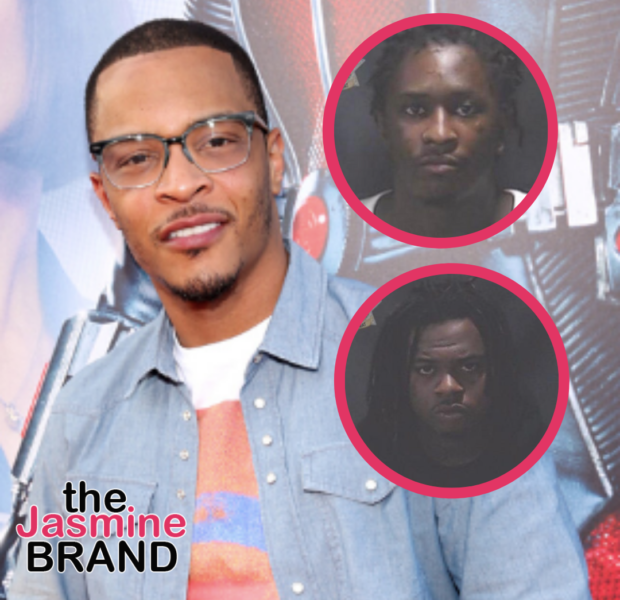 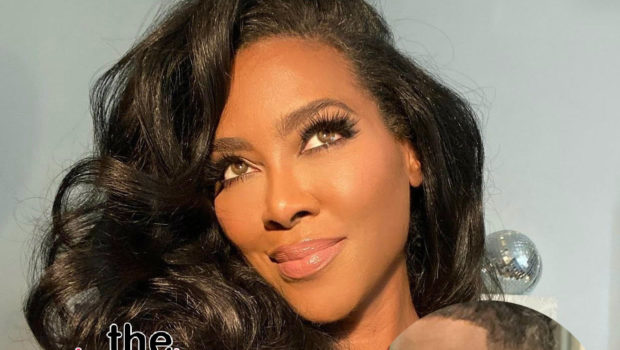