Nicole Murphy has officially returned to social media, since being engulfed in a scandal involving her and married film director Antoine Fuqua.

On Thursday, the 51-year-old model shared a photo posing with her mother. She captioned the post: 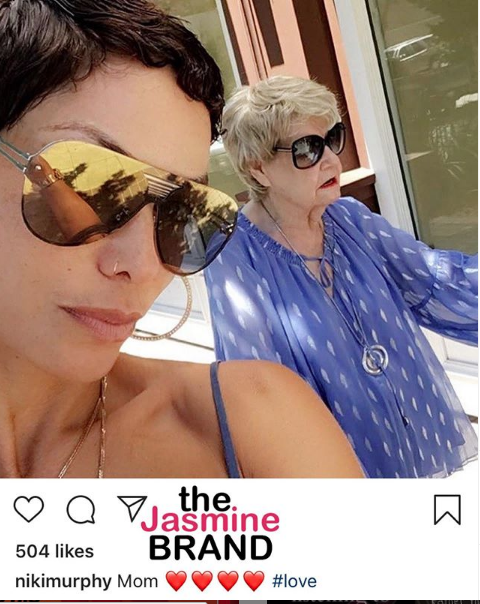 Prior to today’s post, Nicole, remained a relatively low profile. 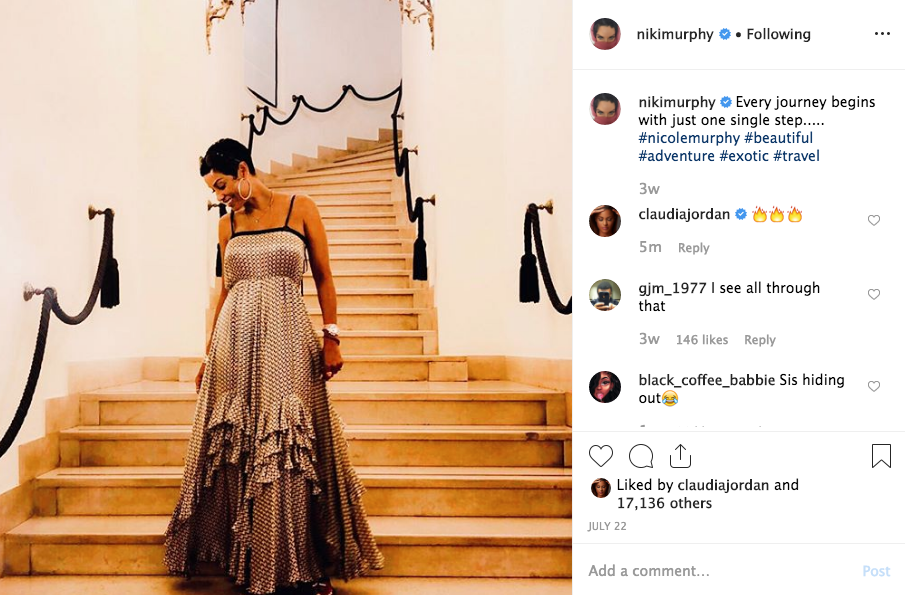 Her last post was dated for July 22nd, the same date that photos went viral of her and Antoine.

As previously reported, Nicole made headlines in July when images surfaced of her kissing Antoine, who is married to actress Lela Rochon.

While Nicole has addressed the situation, Antoine has remained silent. His wife, Lela, shut down her accounts on social media.

We talked about it but what do y’all think?

However, she was recently spotted earlier this month on the red carpet, wearing what appears to be a wedding ring. 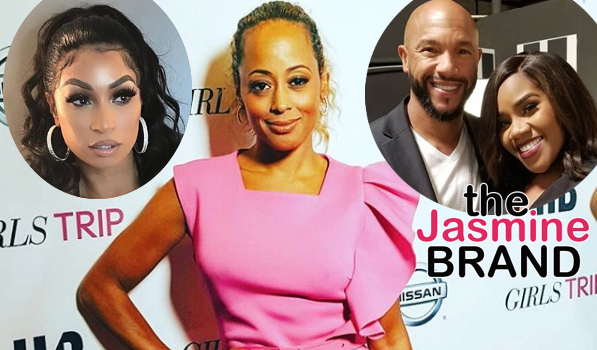