His message caused fans to blast Santana, accusing her of keeping the rapper from the child. 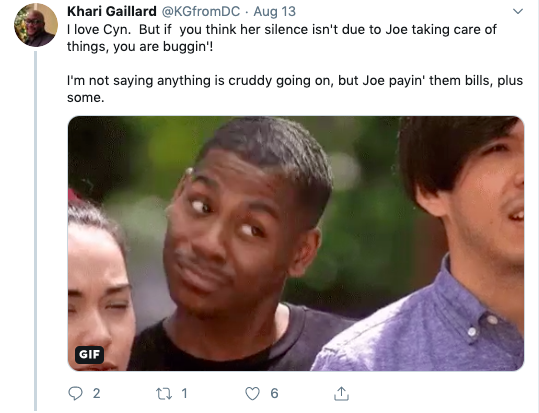 Santana seemed to catch wind of the critics and possibly responded. Responding to a social media user’s Tweet she wrote:

“Girl. Tactics. Tactics. It’s all a scam and quite boring and repetitive at this point. Gonna just ignore the ignorant and continue to live my life peacefully like I have been” 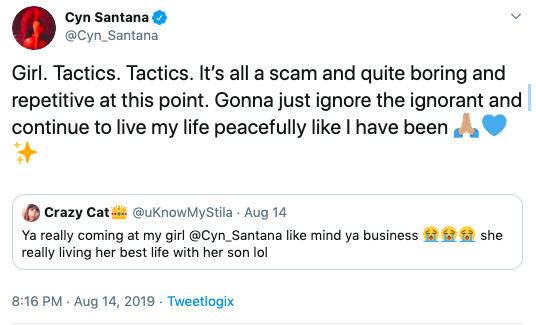 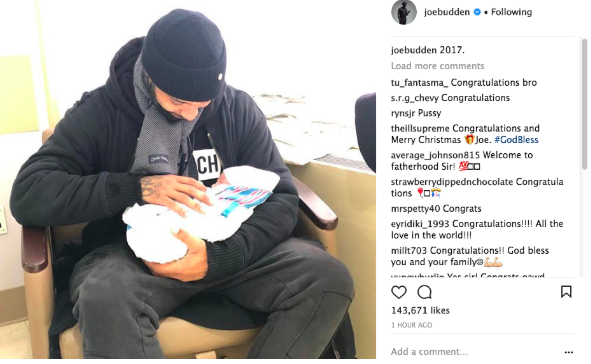 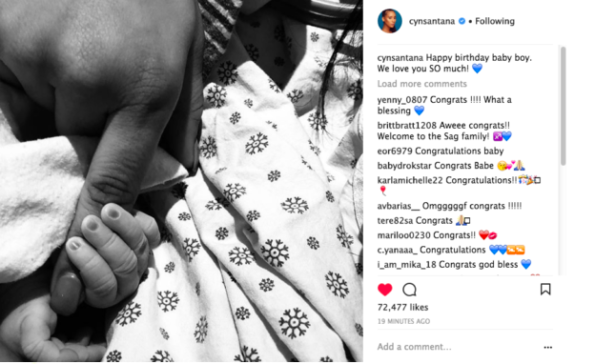 Their relationship seemed to be heading to the altar when Budden proposed last December.

It’s not clear why they called it quits, but Budden confirmed rumors in May when he said they hadn’t talked to each other, and Santana moved out of their home. 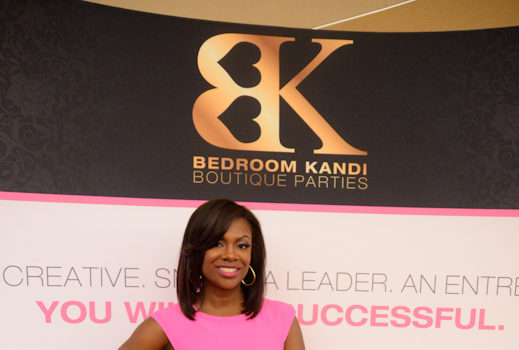 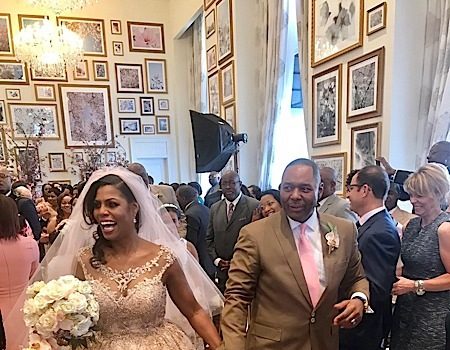 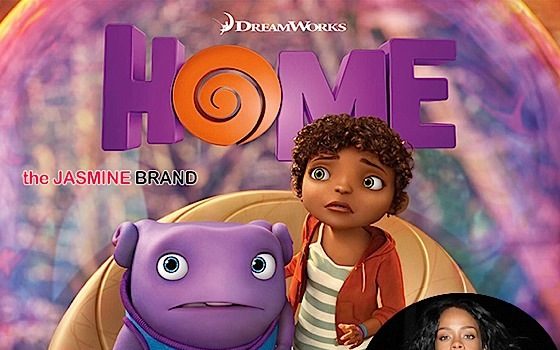