50 Cent isn’t letting his feud with Wendy Williams go! She popped up at a party he hosted Sunday night, and it looks like she wasn’t able to get far. He posted footage of her speaking to a man at the front. A woman who captured the video said Williams was unable to get inside the party.

50 Cent seemed to confirm the speculation when he added the caption,

“you can’t just show up to my PARTY if you been talking about me. B**** wait out side”

He also shut down one fan’s theory that Williams came to apologize for their issues together. 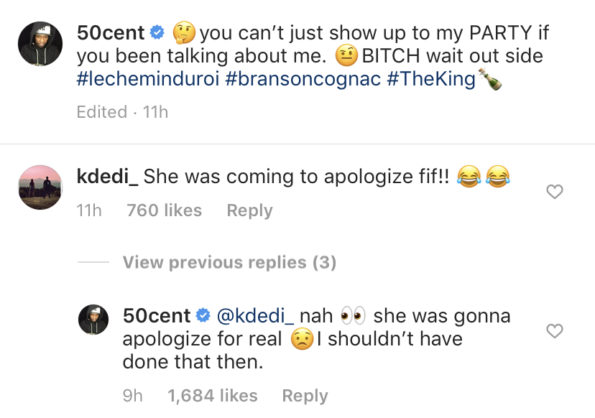 Still, she was at least able to get a photo from inside the event. She posted a snapshot of her, her son Kevin Hunter, Jr. and Snoop Dogg, who was clearly living his best life. 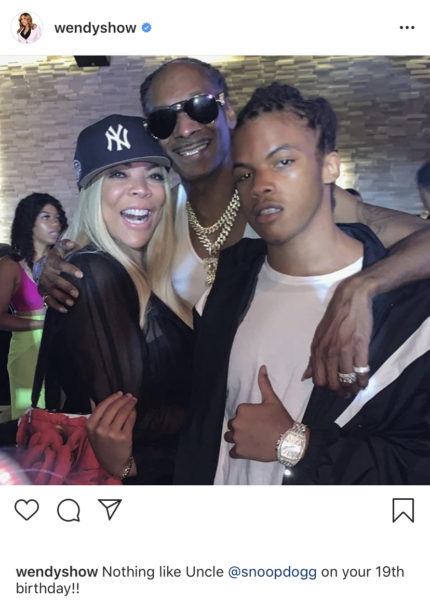 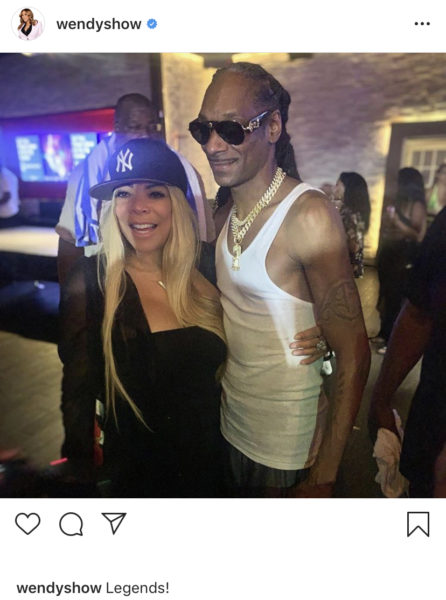 50 Cent’s latest post against Williams comes after he explained his issue with her.

“Her being so successful and people are aware of how she had that success. She did it for talking about people. When Britney Spears is shaving her head and umbrella at the camera, it’s not because she doesn’t have a hit record, it’s because of her personal life and that image if you google it, it’s wider than her album covers because people love trouble. And turmoil.”

Do you think 50 went too far this time? Tell us in the comments! 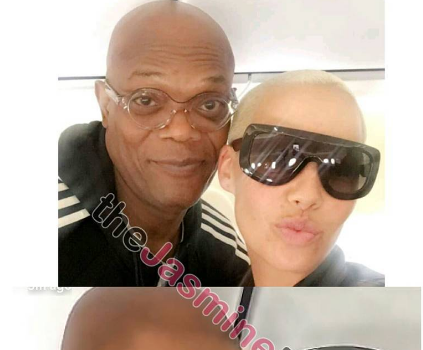 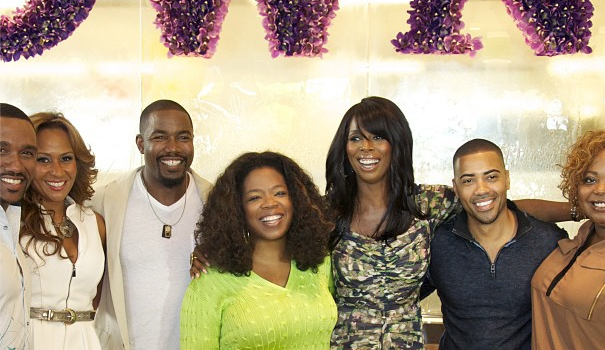