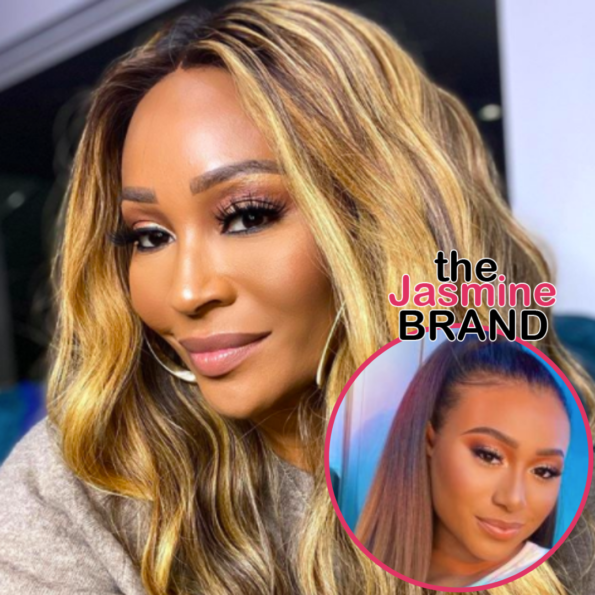 Cynthia Bailey is getting candid about her reality TV regrets.

theJasmineBrand exclusively reports the one regret of Real Housewives of Atlanta star Cynthia Bailey while filming the show.

During a recent sit down with theJasmineBrand, reality TV star Cynthia Bailey opened up about regrets during her 11 season run on RHOA. Stating that her only regret has to do with her daughter Noelle Robinson. 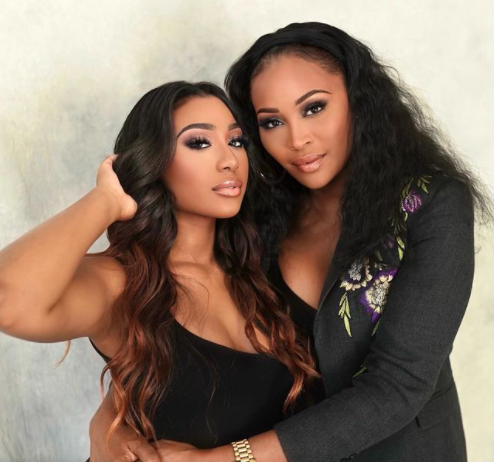 “100% – umm. and i really um don’t really love to talk about it because i don’t like to talk about regrets in my life….i do have one on the real housewives of atlanta and it’s where we filmed her going to college for her first time” 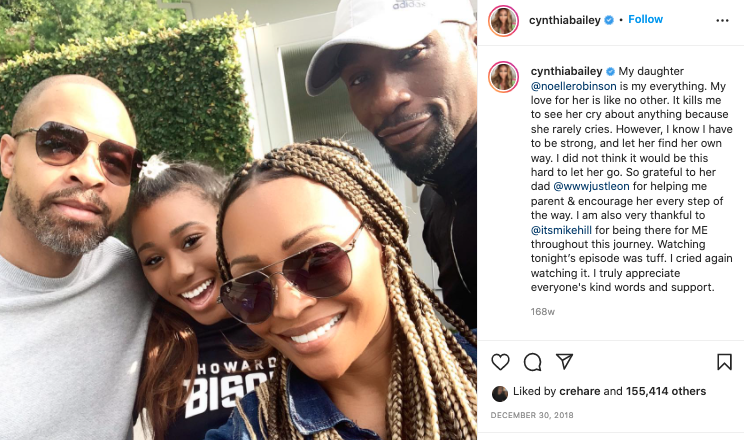 “I remember the night before I had a few people over to send her off….she literally was like upstairs in her room like having a panic attack crying like and i had to, in that moment, you know pretty much shut down the cameras and  tell everyone to leave ….my child really needs me right now…. the cameras can’t go with this on this….like i gotta like shut it down and and really be present and i did that”

Cynthia goes on to describe the aftermath of having a production team at her daughters college drop off. Stating that all the attention had people wanting to befriend Noelle just because of her attachment to the show, and how she came to the conclusion she was doing too much stating:

“In a way just yeah just doing too much but thinking we’re doing something great….so when you ask me that you know, and i don’t want to get emotional….i literally felt so bad that i made her college experience such a fiasco” 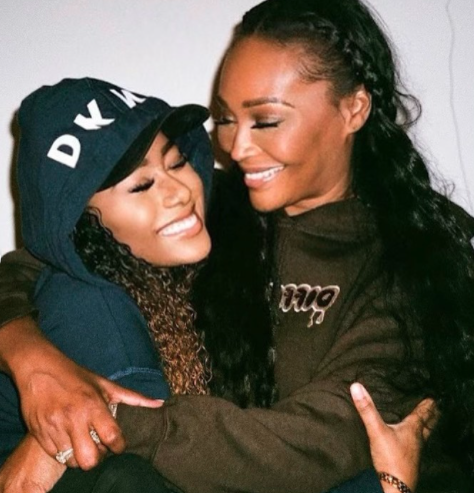 The interviewer goes on to ensure Cynthia that despite her feelings of regret, she personally related greatly to Noelle’s college experience. Ultimately thanking them both, that her story was featured on the show.
What are your thoughts on Cynthia regretting filming Noelle’s experience? Tell us in the comments!
Tags: cynthia bailey, exclusive, Real Housewives of Atlanta, recommend, recommended
Tweet Like Plus Pin It Share 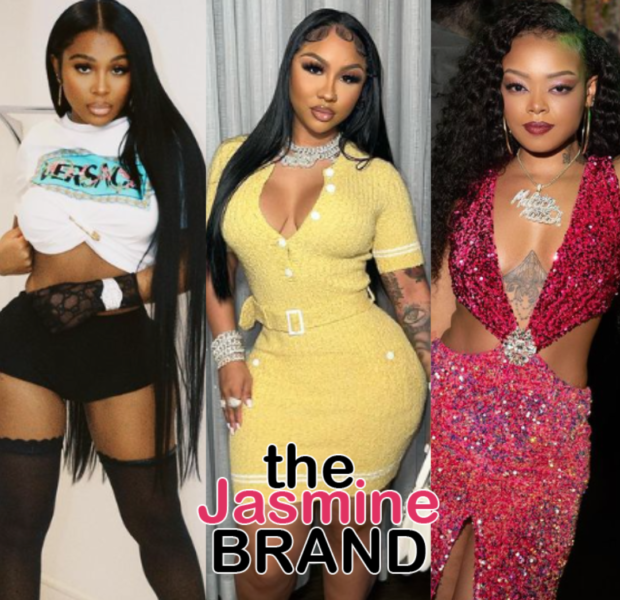 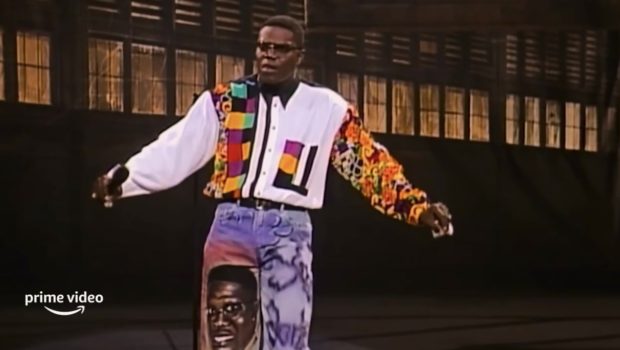 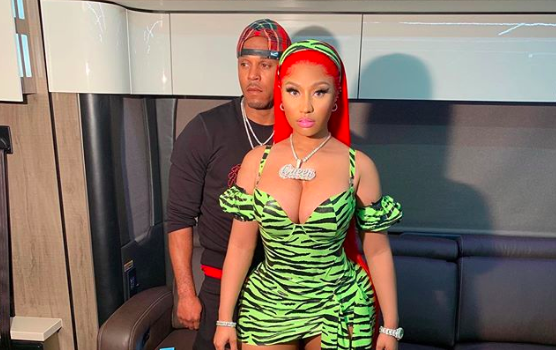