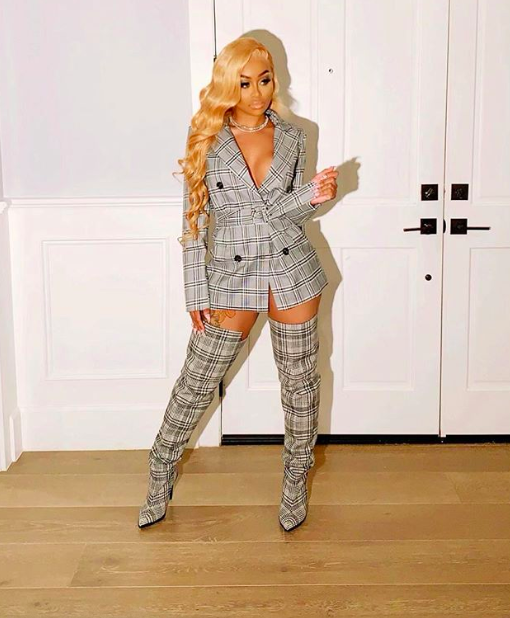 Blac Chyna’s former publicist Phreshy is not happy about his appearance on The Real Blac Chyna. The latest episode aired on Zeus Network Sunday night, and Phreshy had some things to say after he and Chyna went at it.

In the episode, they argued as Phreshy threatened to cancel her then-upcoming interview on The Wendy Williams Show.

When expectations don’t meet reality things will definitely get heated but the show must go on ??… Get ready for an all NEW EPISODE of #TheRealBlacChyna TONIGHT at 8pm EST/5pm PST! Click the link in bio to subscribe now!!

Chyna made her appearance on the daytime talk show in May.

And now, Phreshy is setting the record straight with how Blac Chyna got there.

He also revealed he hasn’t spoken to Blac Chyna in a while.

“The last time I spoke with her she was on the phone with the network trying to get me to be apart of a fake church scene.” 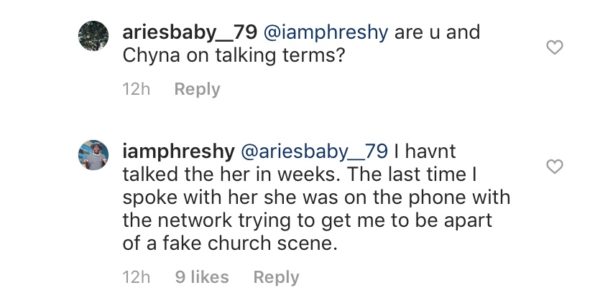 Meanwhile, another member of her team, her manager and/or photographer Jamaal Terrance, also had a few things to say about the show, according to TheYBF. He first posted this cryptic message. 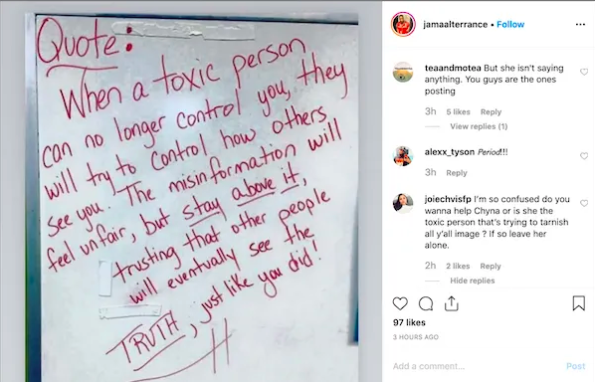 He added that Blac Chyna chose the show over her team. 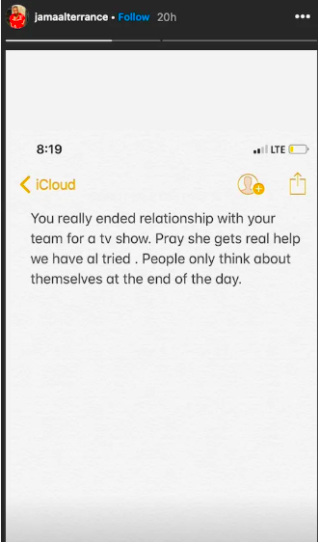 He then called out Zeus for being “messy.”

He shared screenshots between him and one of the crew members on the show, who also didn’t like how things were going down. 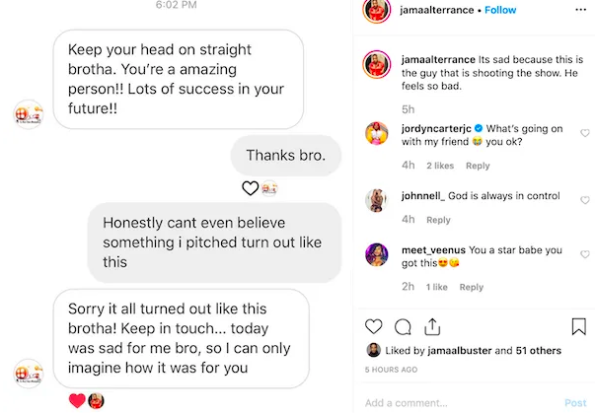 He also posted another cryptic message before he showed the shooting schedule. 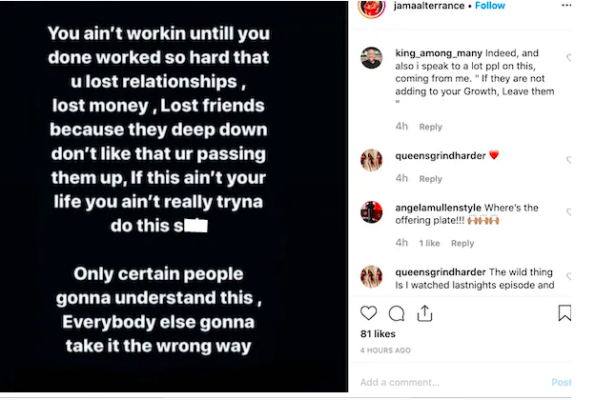 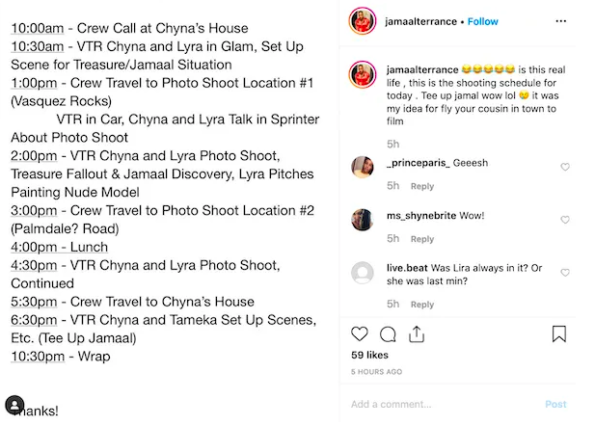 Interestingly enough, the comments come as Blac Chyna’s best friend Treasure went off on the series as well. 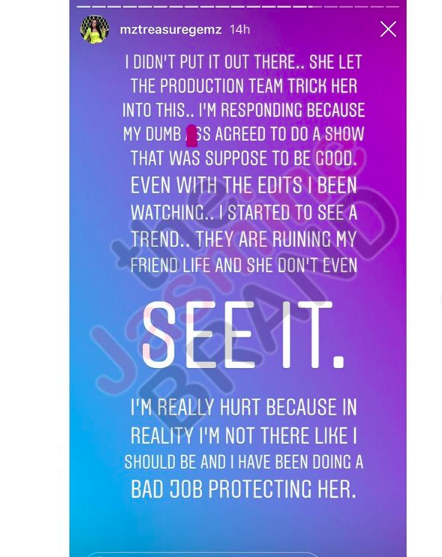 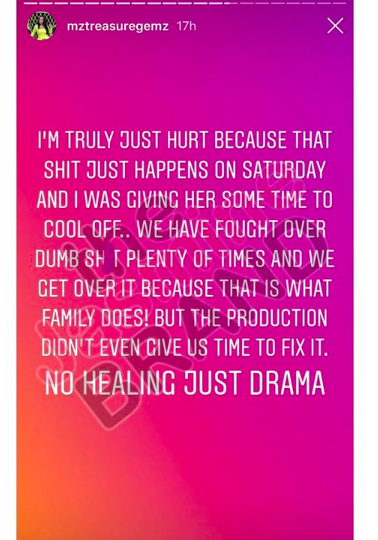 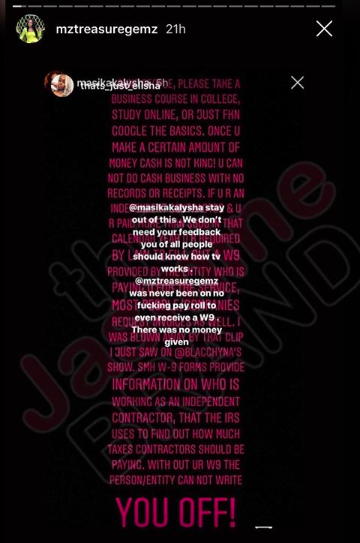 Treasure also addressed the claims in a teaser for future episodes of the show.

? whew! things are definitely taking unexpected turns this season on #TheRealBlacChyna! Tune in every Sunday at 8pm EST! Click the link in bio to subscribe now. Only on #TheZeusNetwork ??

What do you think about her BFF and publicist coming for Blac Chyna? Tell us in the comments!

Masika Kalysha Alludes To Having Miscarriage With Fetty Wap: We Have Twins In Heaven That We’ll Meet One Day 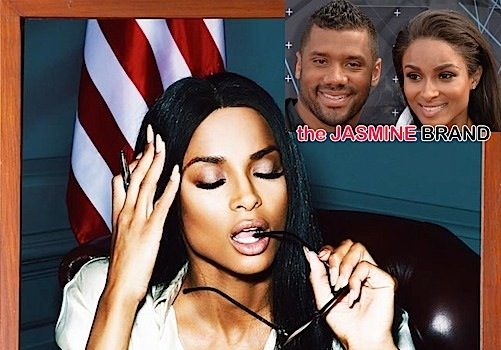 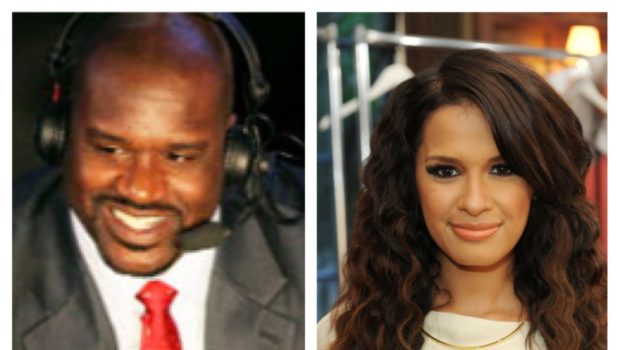