In Oakland, Raider wide receiver, Antonio Brown made headlines following reports of his altercation with the team general manager, Mike Mayock. On Wednesday (Sept. 4th), Brown allegedly threatened to punch him in the face after being told by Mayock he would be fined over $50,000 for missing team practice and activities.

On Friday, the Raiders receiver read a 20-second statement after practice noting that he apologized to his teammates for the upheaval he’s caused. He says,

According to ESPN, their altercation was so intense, Brown allegedly called the Mayock a racial slur,

“The Raiders source confirmed information from another league source who said Brown called Mayock a “cracker” and unleashed a barrage of “cuss words” during the altercation.”

Just a day after the heated altercation, the team planned to reportedly suspend Brown for his action. Fast forward to Friday (Sept. 6th), head coach, Jon Gruden spoke on the team’s plans to have Brown suit up for Week 1 on Monday night.

The Raider will play the Denver Broncos on Monday night at 10:20PM on ESPN. 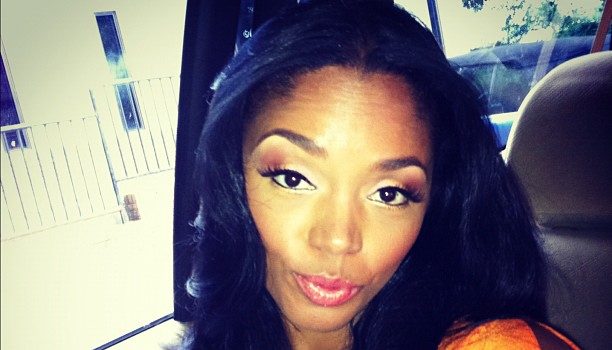 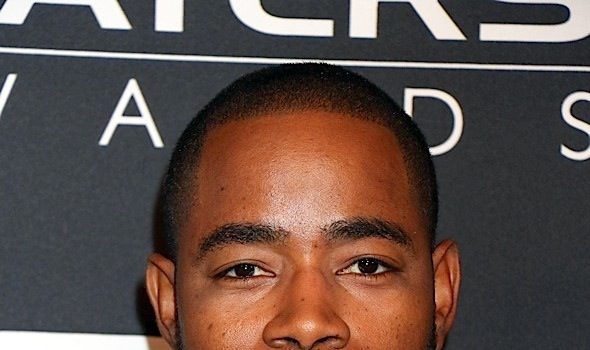