Great news for Kevin Hart! The 40-year-old comedian has reportedly been released from the hospital, 10 days after a terrifying car crash. He is said to be at a live-in rehab facility doing intense physical therapy and after completing that, he will allegedly start outpatient care at home.

As previously reported, Hart’s his classic car that was involved in an accident earlier this month and according to reports, it was allegedly not safe for the road. In fact, his 1970 Plymouth Barracuda was a death trap, according to car experts.

The car allegedly failed to have vital safety features that could have stopped the Jumanji star’s car from getting into a crash. Hart gifted himself with the car for his 40th birthday in July.

Hart’s car was totaled when it went through a fence on Mulholland Highway in the Malibu Hills area. Hart reportedly had three spinal fractures and he underwent back surgery.

Investigators have said alcohol wasn’t a factor, but speed might have been.

Meanwhile, one of the Plastic Cup Boyz, who Hart gifted with their own vintage cars back in December, spoke out on social media.


Spank Horton joked that Hart had him on a waiting list to see him in the hospital and reassured fans he was doing fine.

Hart’s family has yet to release any additional statements. 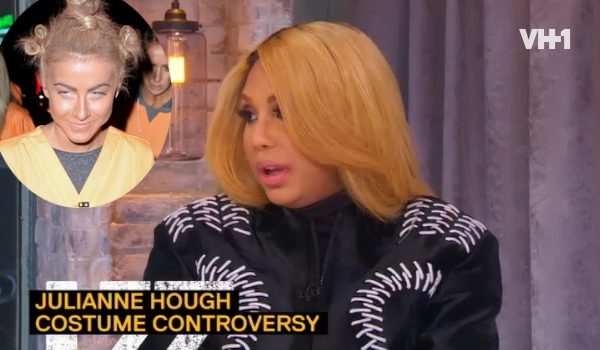 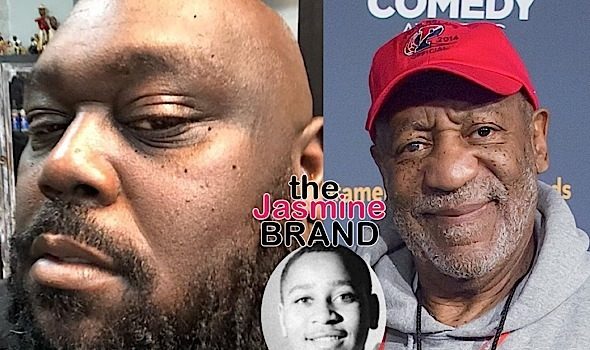