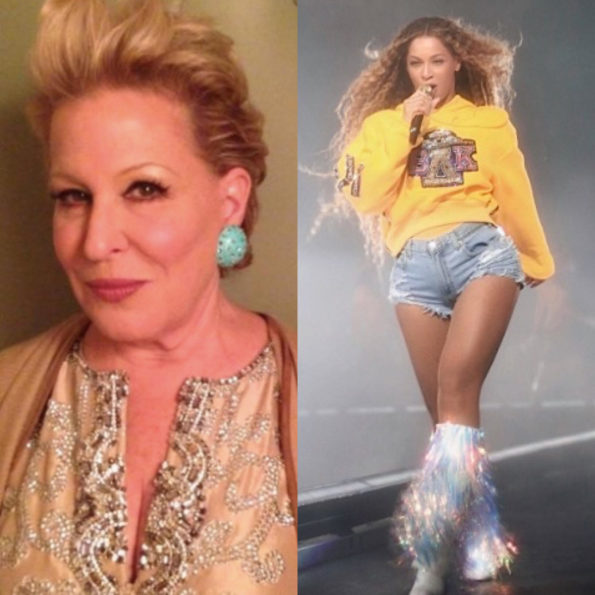 Another day, another headline involving the Beyhive. This time veteran Broadway actress Bette Midler is placing the fate of next year’s Presidential election directly into the hands of singer Beyonce‘s mighty fanbase. She hints that if the large number of Beyonce fans gathered to overthrow the President instead of stanning their fave, the country would be back in order.

“@BetteMidler #Beyoncé has 133 million Instagram followers. More than double the people who voted for Trump. Wouldn’t it be amazing if the #BeyHive mobilized to defeat him? I also wouldn’t mind if a regular bee hive f*cked his sh*t up.” 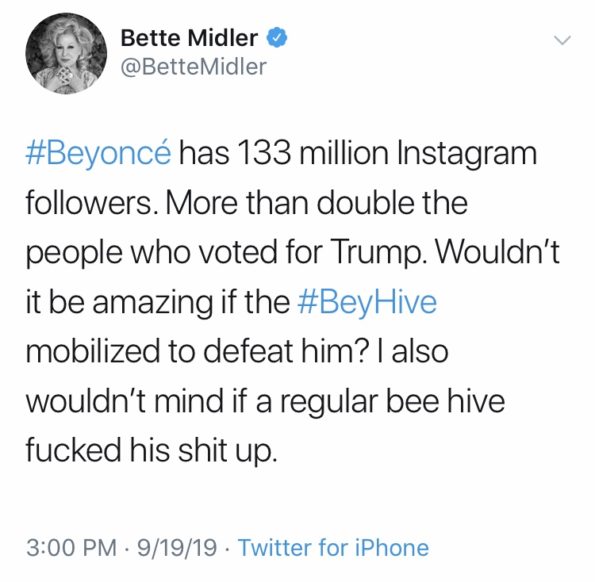 Interesting. Social media users immediately called the “Beaches” star out for making Beyonce’s fanbase – comprised of mostly Black women – responsible for rectifying a situation brought on by mostly white women. Data once showed that White women flocked to polls in 2016 to vote for Donald Trump. 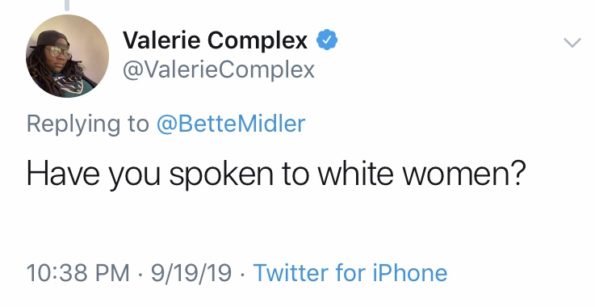 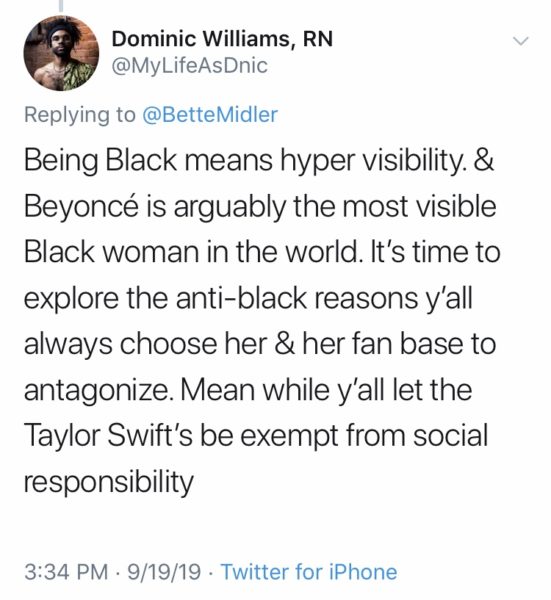 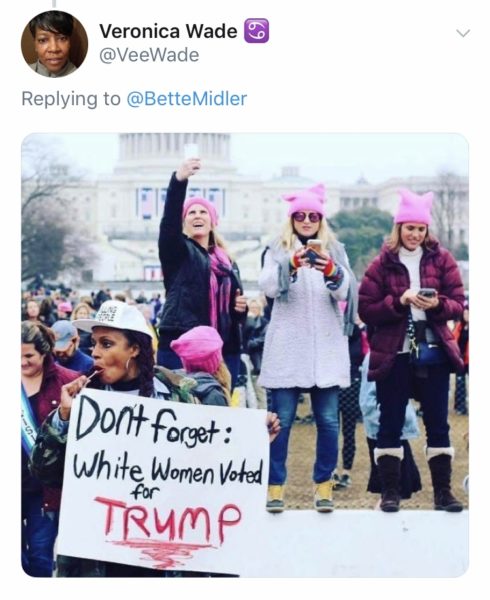 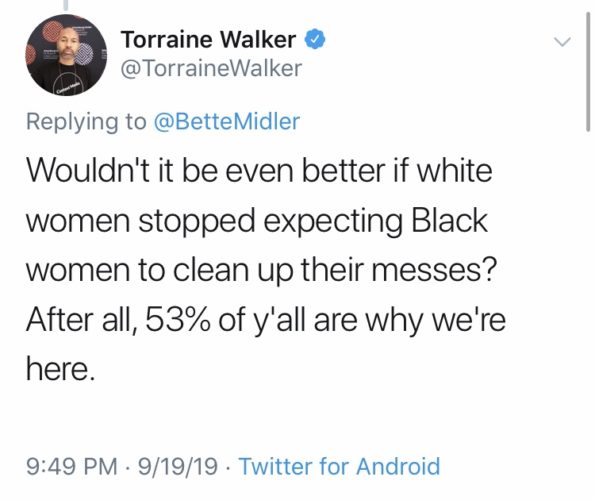 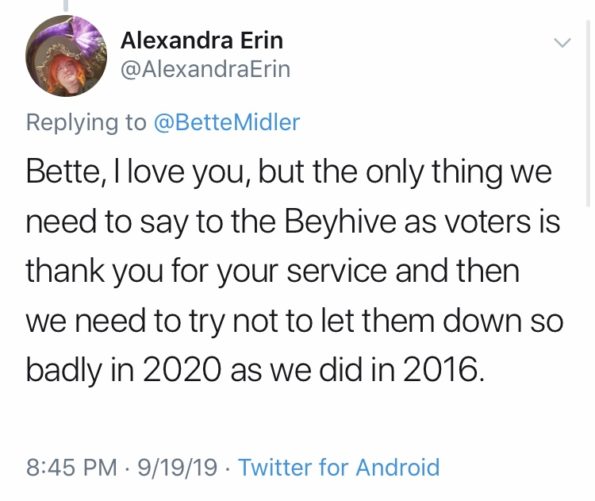 Another user pointed out that Bette Midler once compared the challenges of women to that of Black people, using a racial slur in the comparison. 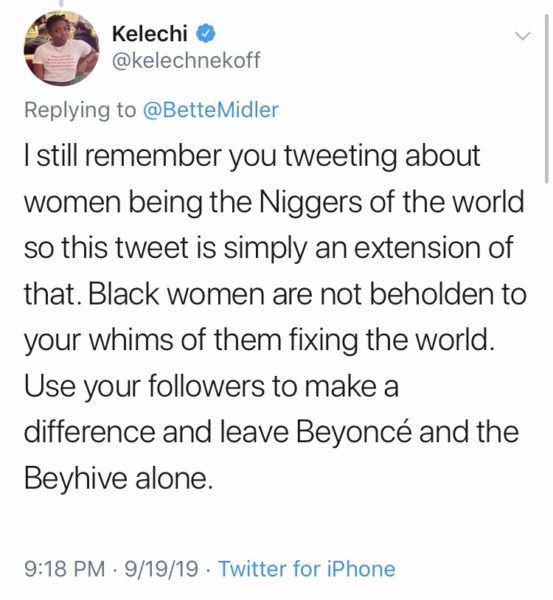 Yikes! What do you think of Bette Midler’s tweet? 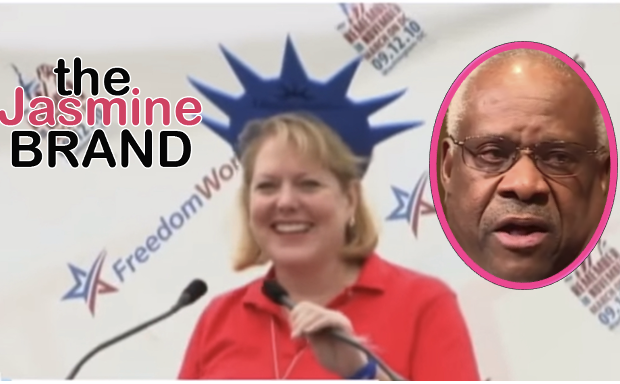 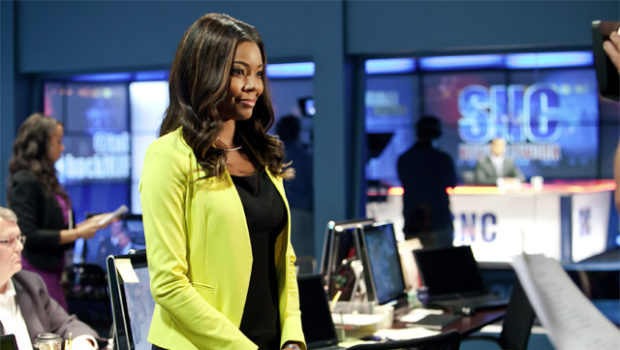