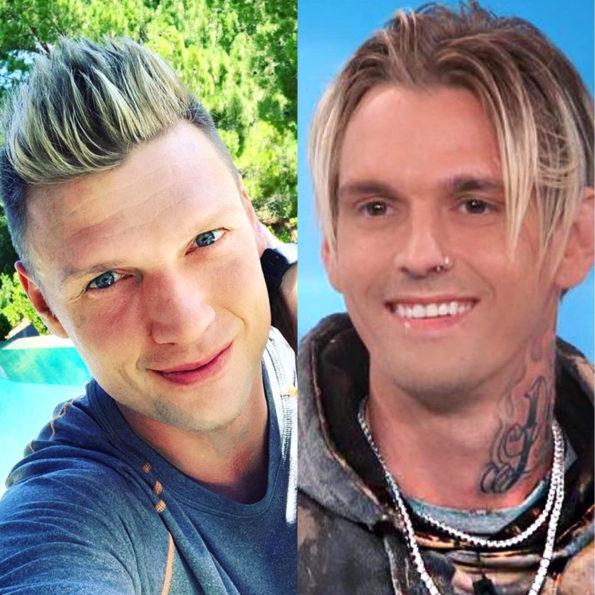 The drama within pop royalty family, the Carters, has been larger than life for many years. Nick Carter of beloved boy band, the Backstreet Boys, and his younger brother – singer, Aaron Carter – have been the subject of blogs since the early millennium with stories of family estrangement, drug abuse, mental illness, and the death of sister, Leslie. Things seem to have finally come to a boiling point among the blonde bombshells. 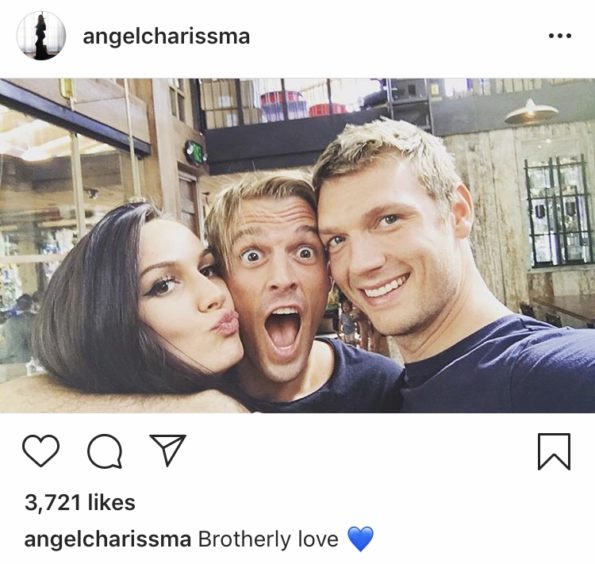 Last year, Melissa Schuman – member of Diddy‘s former girl group, Dream – came forward with claims that Nick raped her in 2002, which he denies. She’s also been publicly slammed by fans of Nick, and even his BSB group members, Brian Littrell and AJ McLean. 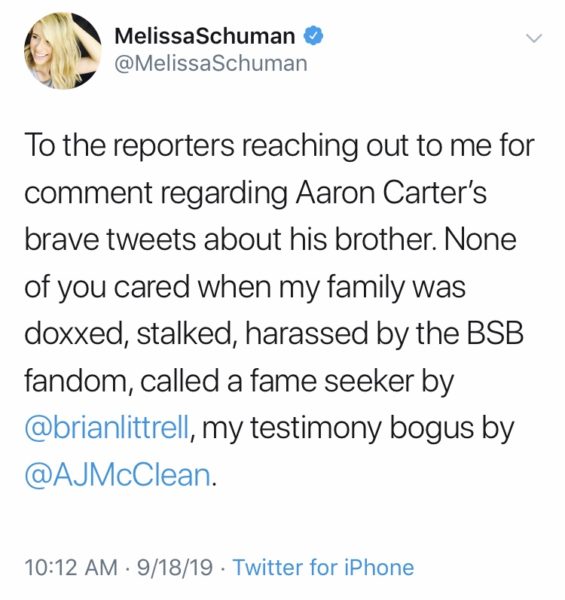 Aaron, current star of WeTV’s “Marriage Bootcamp: Family Edition,” has teamed up with Melissa in defense of two more women who have come forth accusing Nick Carter of rape and sexual assault – including a woman named Ashley. She alleges that Nick raped her at the age of 15. 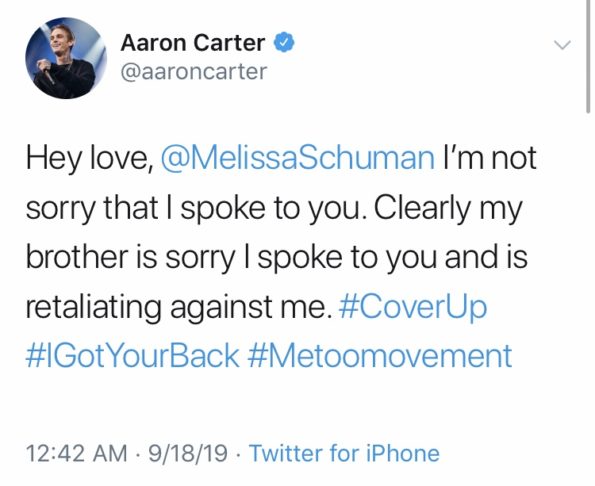 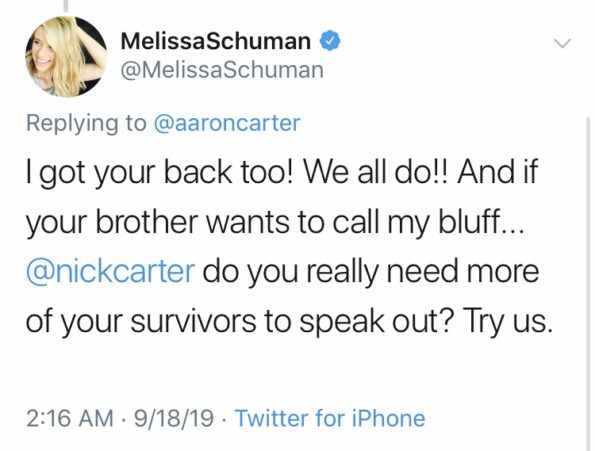 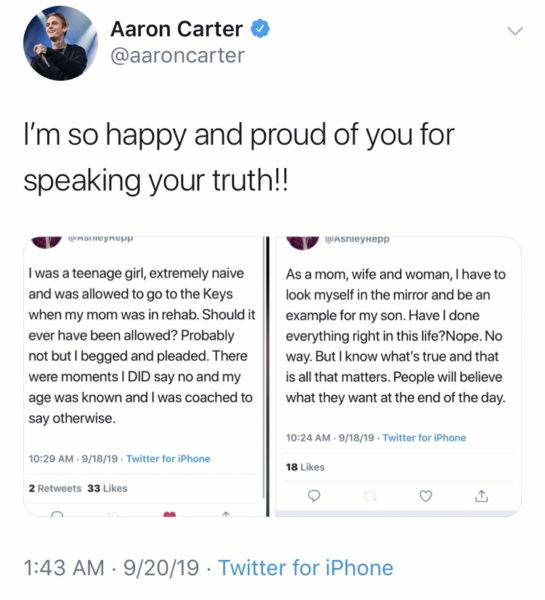 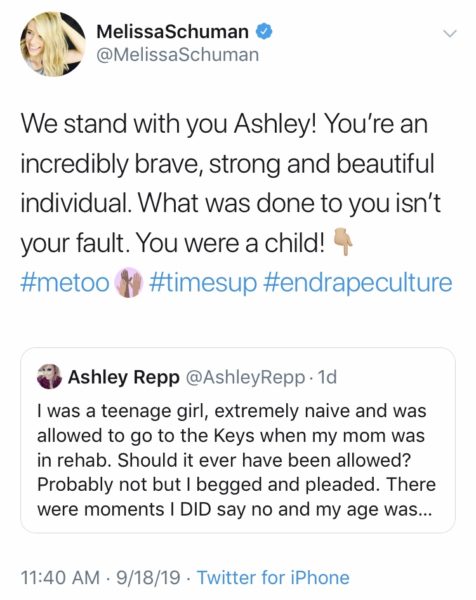 In response, Nick announced that he has filed a restraining order against his younger brother – accusing him of threatening him and his pregnant wife. 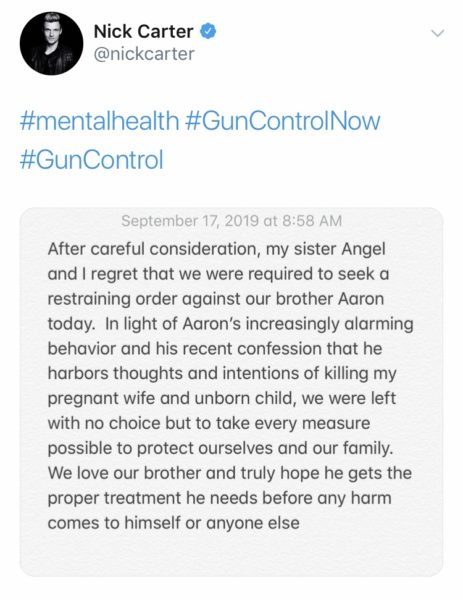 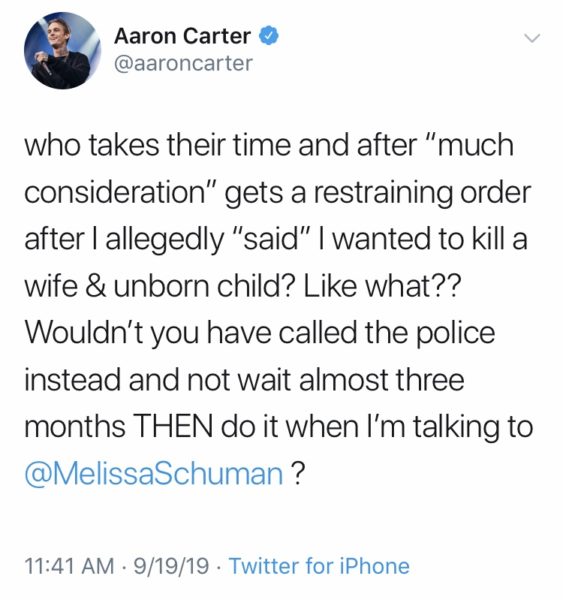 Aaron Carter attributes the restraining order to his involvement with Melissa, and has since dropped an explosive bomb – accusing their sister of sexually abusing him as a child. Aaron, also, revealed that Nick allegedly sexually abused another female member of their family, and was physically abusive to ex-girlfriend, Paris Hilton. 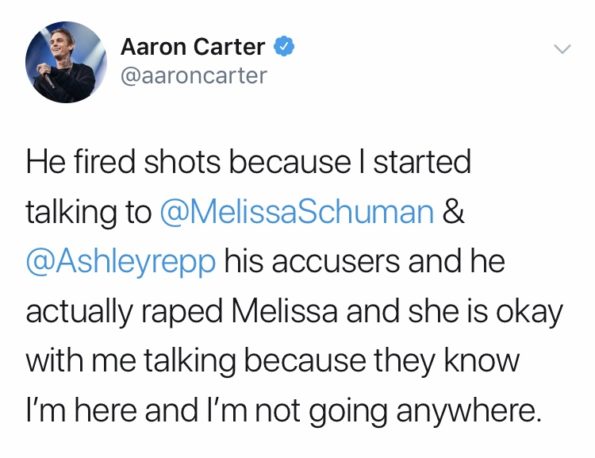 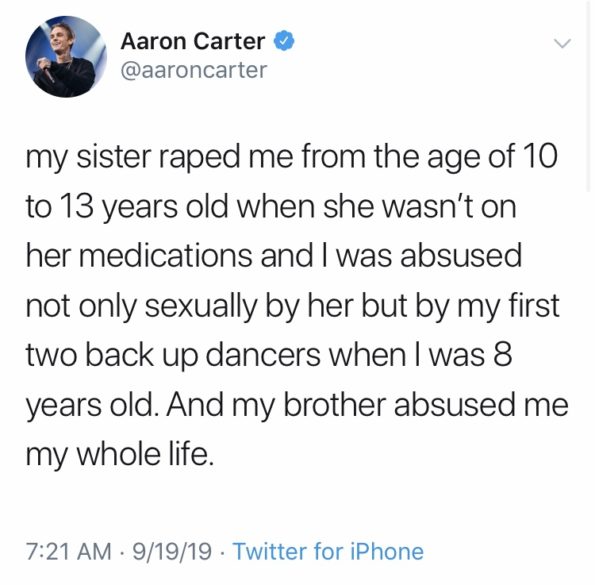 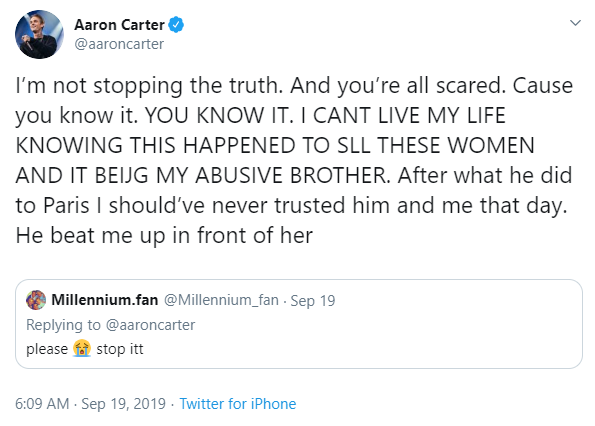 Both Aaron and Melissa Schuman are confronting social media bots and cyber bullies head on in defense of their claims. 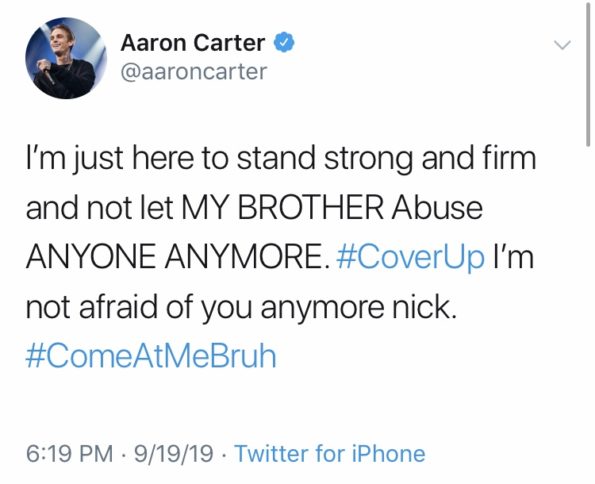 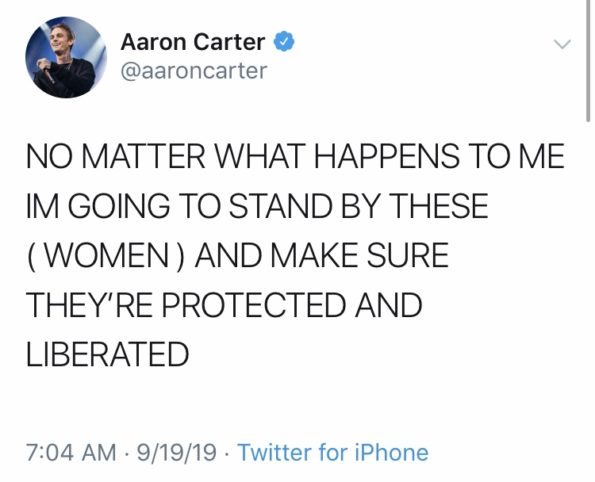 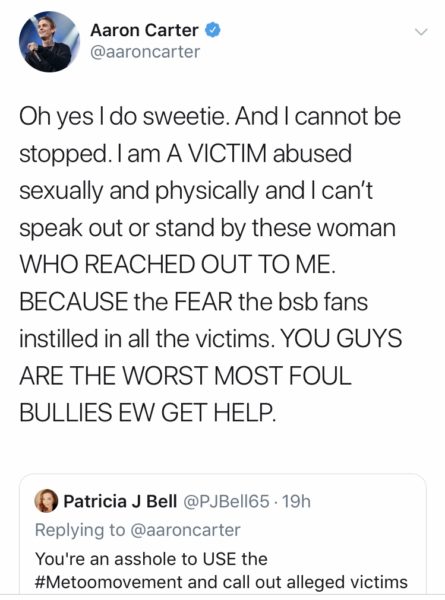 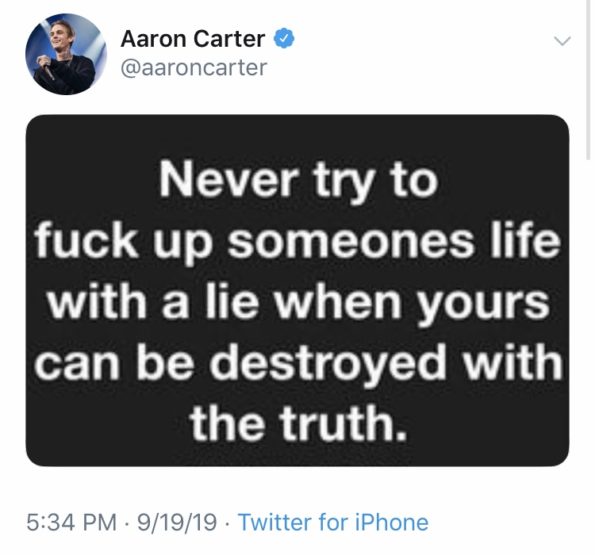 Nick Carter maintains that the claims of sexual assault against him are untrue. 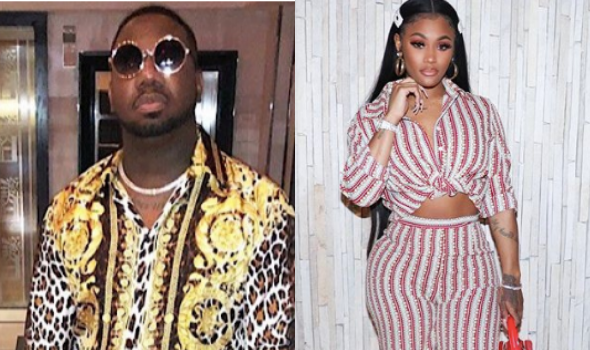 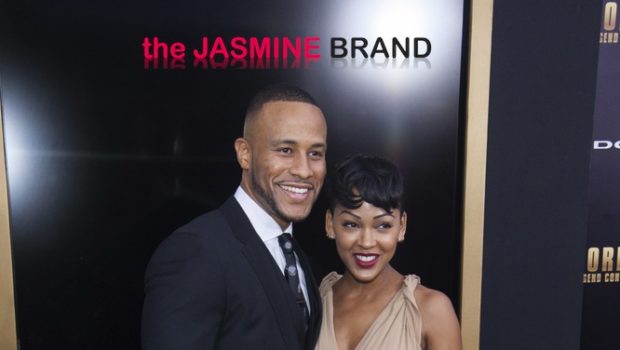