In Candace Owens’ opinion, White Supremacy isn’t a major concern in the Black community. The conservative political analyst accepted the Republican party’s invitation and spoke at the House of Representatives’ hearing on white supremacy Friday (Sept. 20).

“We are assuming the biggest victims of [white supremacy] would be minority Americans. And presumably, this hearing would be to stop that and make sure that we can preserve the lives of minority Americans. Which, based on the hierarchy of what’s impacting minority America, if I had to make a list of 100 things, White nationalism would not make the list. We don’t see hearings on those bigger issues.”

She added that the “bigger issues” are inner-city communities, Black-on-Black crime.

“The breakdown of family is the number one contributor to that.We don’t hear anybody talking about what happens when you remove a father from a home. I would argue that right now we have a social environment that is hostile towards men and does not inspire masculinity, or being a man, and what it means to be a father figure in a household. And Black-on-Black crime is a huge issue in America right now but people don’t like to talk about that. It seems as if ‘Let’s talk about the smaller issues and not the bigger issues that are facing Black America.”

She said this also happened back in 2016 when police brutality was a “forefront” of major issues in the nation.

She also added abortion rates and illegal immigration are some of her top concerns and said that illegal immigrants hurt the Black community the most.

“We are the ones that are meant to compete with illegals. They are flooding our communities with crime and violence. Black American men between the ages of 18and 22 are harmed by illegal immigration. But just saying that perspective is considered racist, and it’s not.”

The House is having a hearing on white supremacy and the Republicans invited Candace Owens who used her time to say it isn't actually an issue, that it wouldn't even rank in her top 100 issues and that the real issue is black-on-black crime & lack of masculinity in men. pic.twitter.com/kl2flYl7bK

In another clip, she called out Democrats for using Black Americans as “props”, and trying to “control their vote” with “fear tactics.” She added,

“White supremacy and White nationalism is not a problem that is harming Black America…This is again just election rhetoric. This is again an attempt to assault an administration that is doing all they can to help Black America in every regard.”

Jim Jordan just came to the white supremacy hearing late and with his time gave Candace Owens the floor.

This is what she said. 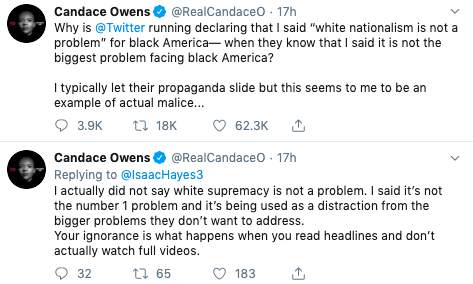 What do you think of Candace Owens’ comments? Tell us in the comments! 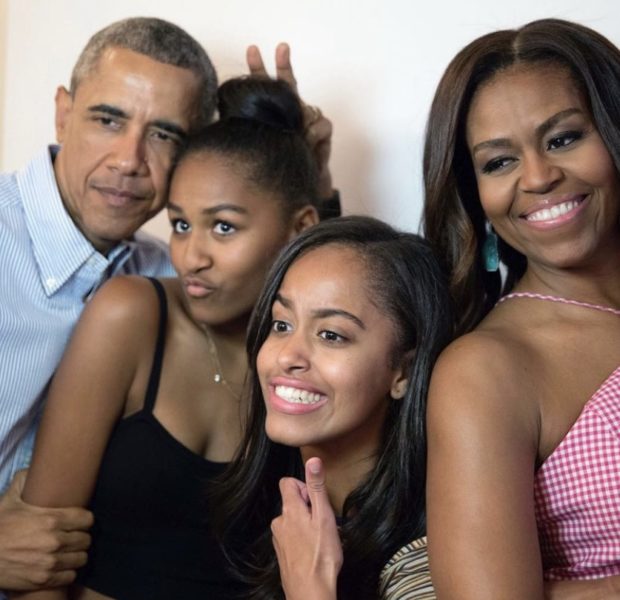 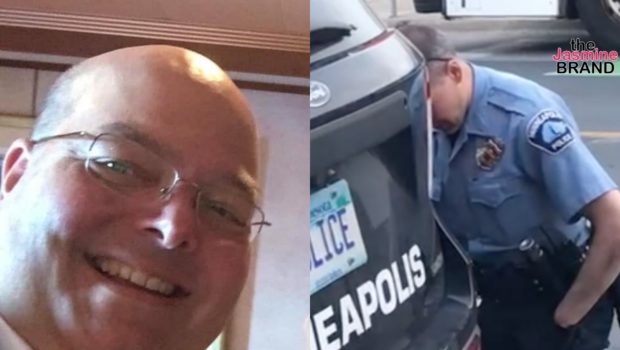 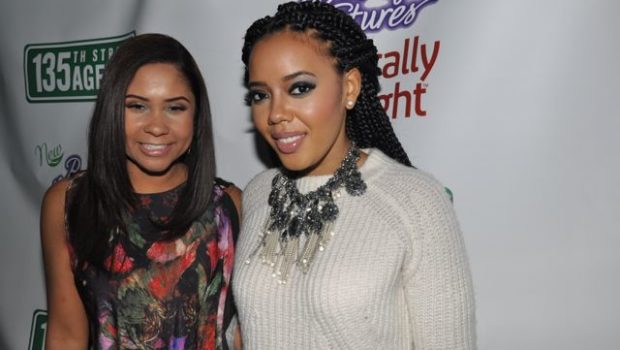