If there’s one thing Cardi B doesn’t play about, it’s her one-year-old daughter Kulture.

The “Money” rapper blasted a publication after she said it twisted her words to make it as if Kulture has called another person “Mommy” because Cardi is so absent in her life.

Cardi said she was doing press for her upcoming project on Netflix’s “Rhythm & Flow” when this. She said in an IG video,

“So these motha f***as, Access Hollywood, these b**** a** n***as… they asked me a question of me doing different ventures, and how has things changed when it comes to motherhood. So I explain to them… I give them like a 2-minute answer, right? I said things have changed because a lot of people expect me to do so many things. A lot of people expect me to be in the studio, and then I gotta do other s***, like I film for ‘Rhythm & Flow’, I film for ‘Hustlers’, I’m working on Fashion Nova, I’m doing other business s*** that is about to come out. So it’s like, I’m sorry if I take time out of my day, that could be five hours in the studio, but I spend five hours with my kid, because yes, I could have somebody babysit my kid, but it’s a wack feeling when your kid not even f***ing with you and trying to call somebody else mommy. That’s why you gotta spend time with your kid.”

She accused the publication of editing what she said to make it sound like she confessed that her daughter, Kulture, called someone else “mommy” because the rapper was MIA.

She said the next time she sees the media outlet, she’s not going to get physical because she doesn’t want a lawsuit, but she did say,

She then demonstrated it. She also called out Joe Budden for saying that she’s not concerned about Hip-Hop because she’s doing other things and making other “money moves.”

She then told the publication,

“I hope your mom catch AIDS…”

She also vowed that she’ll never do press again because the media chops up her statements for clickbait. See her full clip below.

See the clip that set her off starting at the :55 mark.

The publication has since deleted the video. 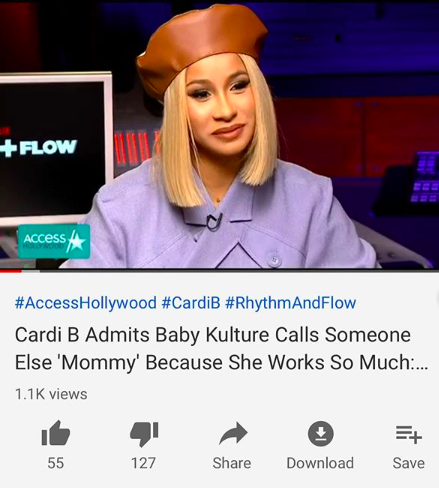 As for the “What was the reason?” moment, it dates back to her days on VH1’s Love & Hip Hop: New York when she got into it with a fellow cast member. See it at the 1:24 mark.

What do you think about Cardi’s remarks? Tell us in the comments! 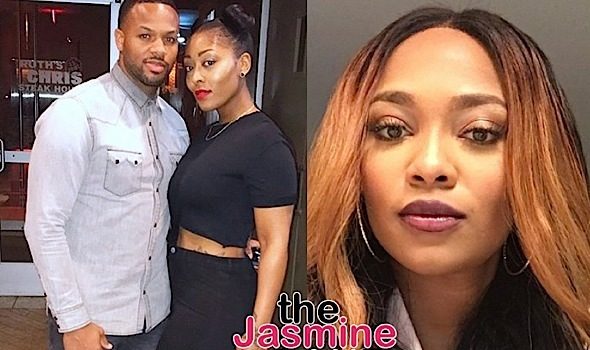 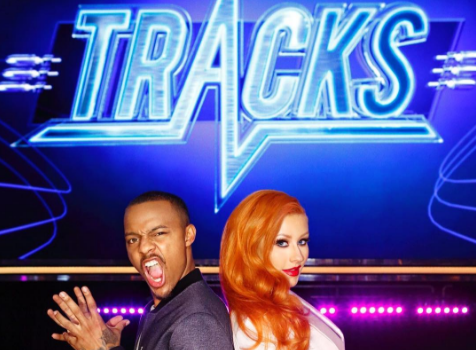 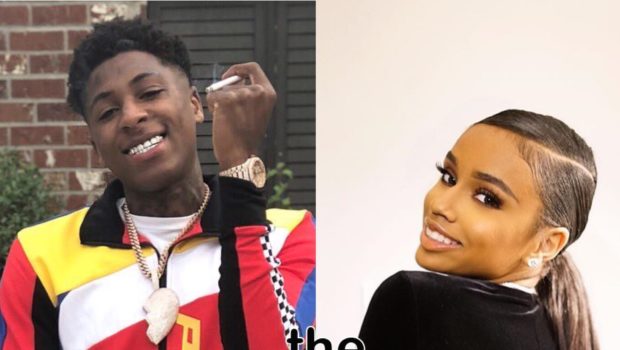