Gabrielle Union’s family is not the one to mess with. She defended her husband, Dwyane Wade, referring to his son, Zion a girl on social media earlier this week. Dwyane Wade shared a photo of Union, Zion and their daughter Kaavia, and wrote

One social media user asked others their thoughts on Twitter, and Gabrielle Union decided to share her own.

“Looks like love to me. I truly hope that everyone gets the love, support and hugs they deserve.”

She also added that her and Wade’s daughter Kaavia isn’t here for the criticism. 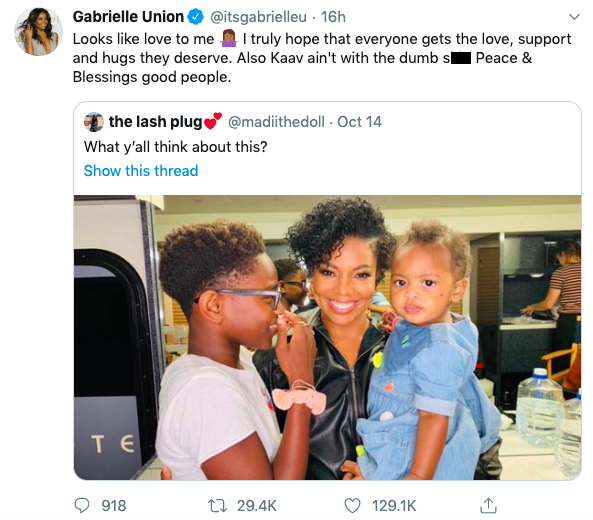 It’s not clear what life choices Zion has made, but Union and Wade have backed him all the way. Wade has previously said that it’s Zion’s story to tell.

Union was front-and-center when Zion attended a Miami pride parade in April. And Wade showed his support on social media.

Are you here for Gabrielle Union’s response? Tell us in the comments. 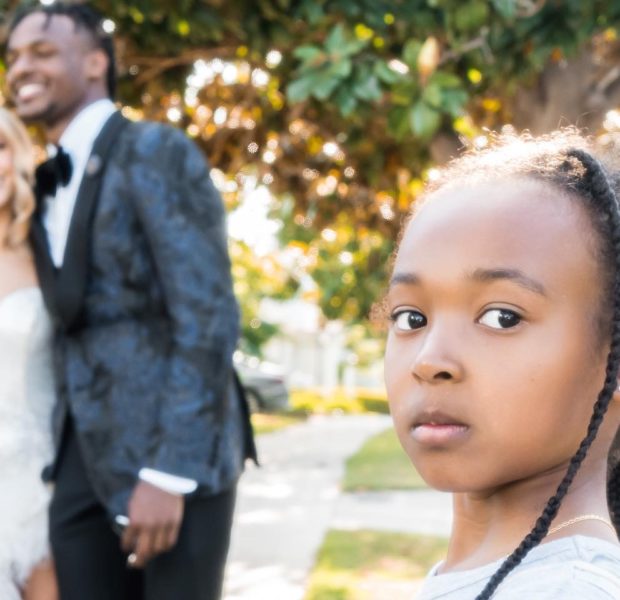 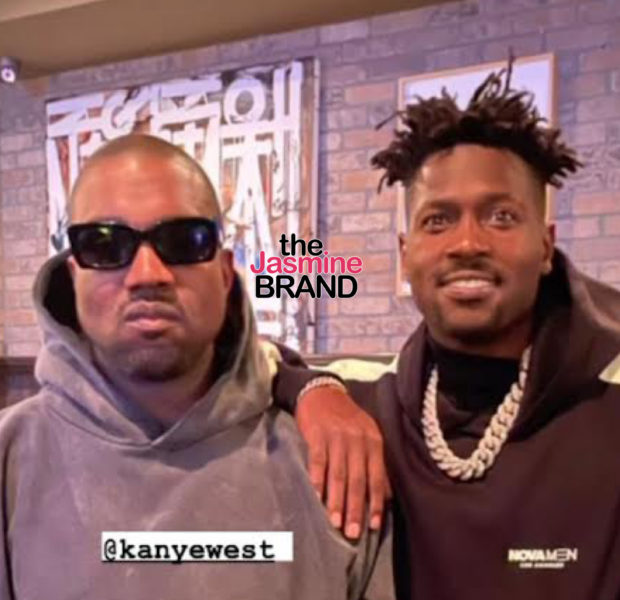 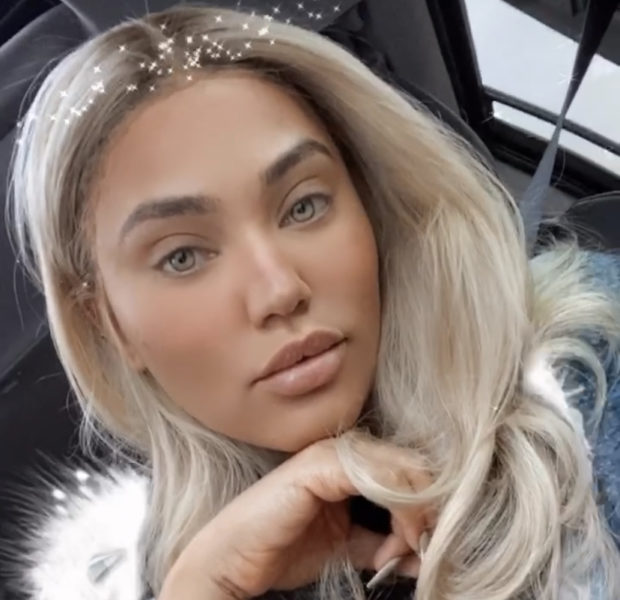