Is Big Willie Weekend a thing of the past? Superstar actor Will Smith‘s most recent sci-fi film, “Gemini Man,” was anticipated to be a box office smash – packed with action and special effects. It turns out, critics are declaring the film a “flop,” similarly to Will’s previous swings at sci-fi – “After Earth,” “Concussion,” and “Collateral Beauty.”

Worldwide, “Gemini Man” – a movie about hitman battling a clone of his younger self – has only made $118.7 million in the box office. It costs Paramount Pictures, Skydance, Jerry Bruckheimer Films, and Alibaba Pictures between $138 and $158 million to make and promote, leaving them at a nearly $75 million loss.

The de-aging technology used in “Gemini Man” alone was noted to be extremely expensive, but critics weren’t impressed. Variety called Will Smith’s latest: 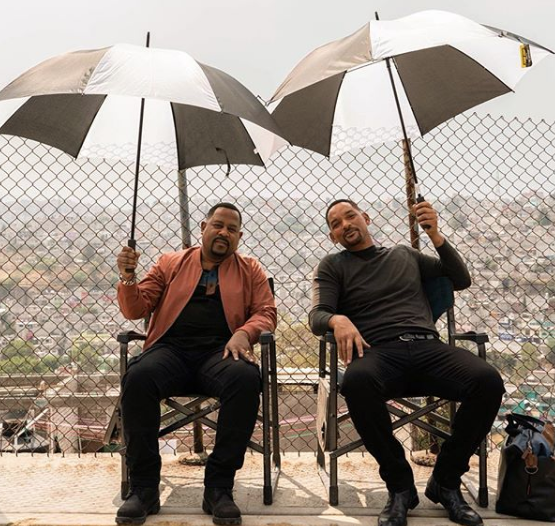 Luckily, the 51-year-old has the highly-anticipated third installment of the “Bad Boys” franchise alongside Martin Lawrence to look forward to. “Bad Boys 3: Bad Boys for Life” is scheduled to premiere in January of 2020.

Have you seen “Gemini Man” yet? Let us know in the comments.