Democrats in Georgia are pushing for the approval of a new bill introduced on Tuesday (Oct. 23rd), similar to the recent bill signed into law in September. According to reports, Georgia calls for college athletes to be compensated for the use of their name, image or likeness.

The bill in California was approved by a 39-0 vote and passing the assembly by a 73-0 vote back in September with Los Angeles Lakers Superstar, LeBron James leading the way.

I’m so incredibly proud to share this moment with all of you. @gavinnewsom came to The Shop to do something that will change the lives for countless athletes who deserve it! @uninterrupted hosted the formal signing for SB 206 which will allow college athletes to responsibly get paid for their name and likeness. And it’s only right that Ed O’Bannon, who really started this journey, was in the The Shop to see his hard work pay off. Thank you @gavinnewsom and @senatorskinner for your leadership. To every one of you who have been in this fight (and there are a lot of you)- take a bow and be proud!!!! NCAA, you got the next move. We can solve this for everyone! #morethananathlete #gamechanging

“I’m not a fan of the NCAA. I love watching March Madness. I think that’s incredible. I’m not a fan of how the kids don’t benefit from none of this, so it’s kind of a fine line and I’ve got a couple boys that could be headed in that direction, so there’s going to be some decisions that we as a family have to make.”

“Not only is this an idea whose time has come, but Georgia schools would be at a decisive disadvantage when it comes to recruiting with other states that join California in implementing this act if we fail to do the same.”

The bill allow players to hire agents to represent them and prohibit schools from removing athletes’ eligibility because they earn money off of the field.

In a statement by the NCAA following the California bill approval, they explain that they are making “adjustments” after the governor signs the new bill.

“We will consider next steps in California while our members move forward with ongoing efforts to make adjustments to NCAA name, image and likeness rules that are both realistic in modern society and tied to higher education.”

“As more states consider their own specific legislation related to this topic, it is clear that a patchwork of different laws from different states will make unattainable the goal of providing a fair and level playing field for 1,100 campuses and nearly half a million student-athletes nationwide.”

Mitchell announced he plans to file a bill next year that would allow college athletes in Georgia to be compensated for the use of their names and likeness. 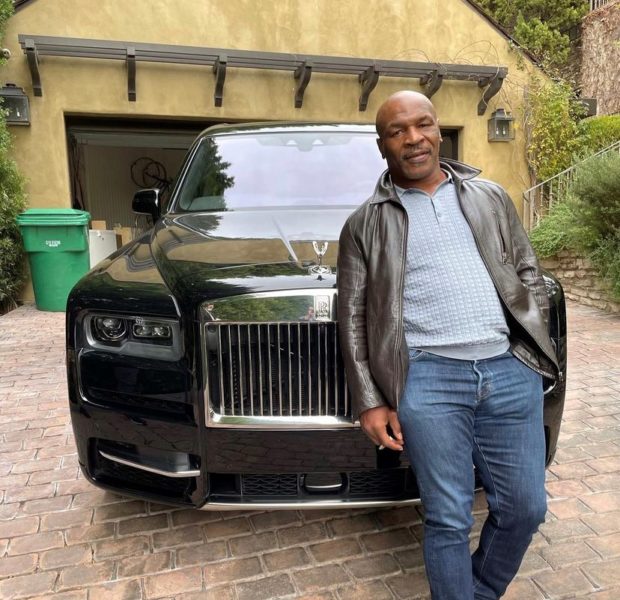 Mike Tyson Claims That Shrooms Improved His Mental Health: It’s An Amazing Medicine, I Believe It’s Good For The World 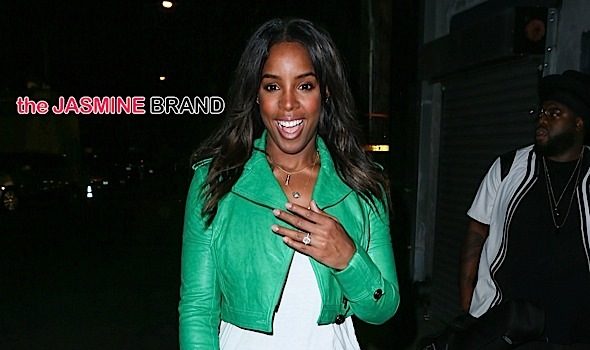 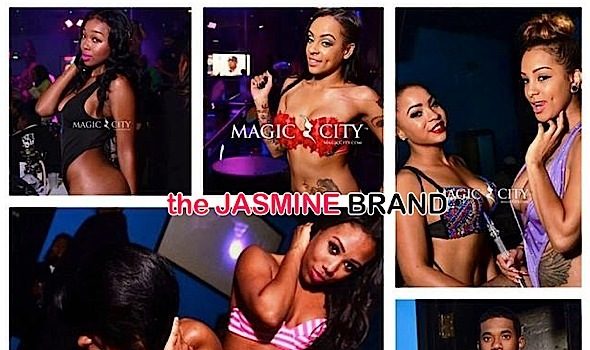