Simone Biles Removes Her Pants With Her Feet, While Doing A Handstand, Creating New Challenge! [VIDEO]

Decorated Olympic gold medalists, Simone Biles takes on a new social media challenge while under quarantine from the postponed 2020 Tokyo Games over the weekend (April 11th).

Biles, 23, gave a brief glimpse of how she’s staying fit with a short clip shared via Instagram holding herself upright for nearly a minute with her legs in the air. As she holds her body vertically, the four-time Olympic gold medalist showed her upper body strength by only using her foot to take off her Nike sweatpants.

While Biles’ stood out with little to no assistance, others including actor Jake Gyllenhaal had to balance themselves against a wall.

Sorry I'm late to our Zoom meeting, I was watching Jake Gyllenhaal put on a shirt while in a handstand. pic.twitter.com/UIlV5Wihyv

While Simone has said she has no doubt that she can maintain her physical form, it’s the mental strain that’s the most challenging. She tells the Washington Post,

“It’s just the mental strain of going in the gym day-in day-out, day after day putting in that work going toward that goal.”

“I feel right now we’re kind of emptying our gas tank. I was so ready to have that experience in three months; now it’s pushed back another 15 months. That takes a toll on your mind.” 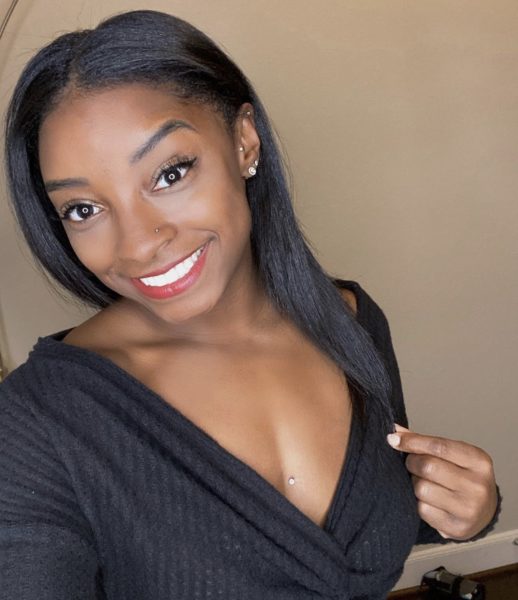 In a second clip, Biles demonstrating her serious core strength, elevating herself into an L-Sit position atop a pair of parallettes bars in the middle of what appears to be her kitchen.

The 30-time World medalist transitioned seamlessly into a handstand, then finishing once more in the L-Sit position.

In addition, Biles also is finding a charitable outlet, offering a signed leotard as a prize in a drawing for people who donate at least $25 to the Center for Disaster Philanthropy’s COVID-19 Response Fund.

Are you attempting the handstand challenge? Let us know in the comments! 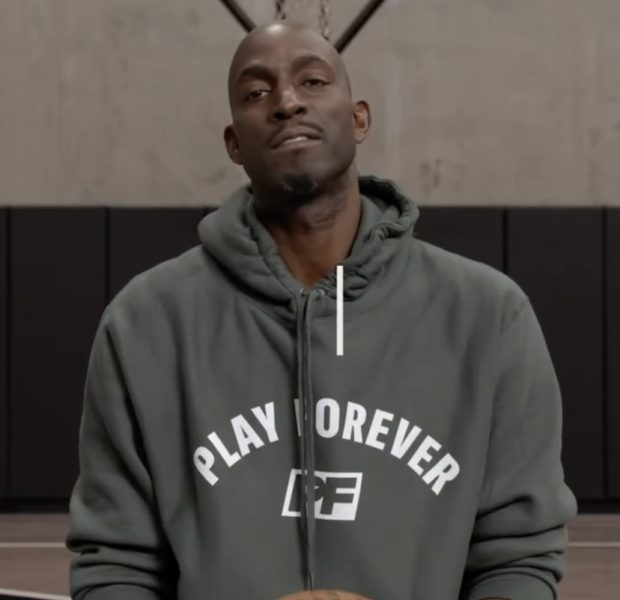 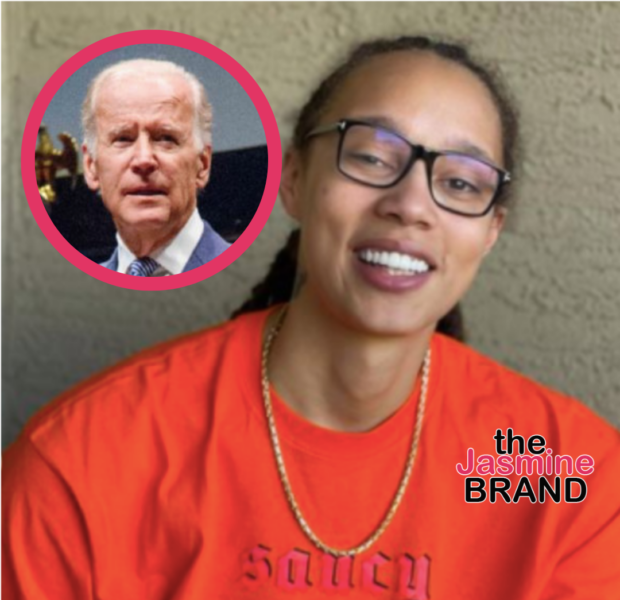 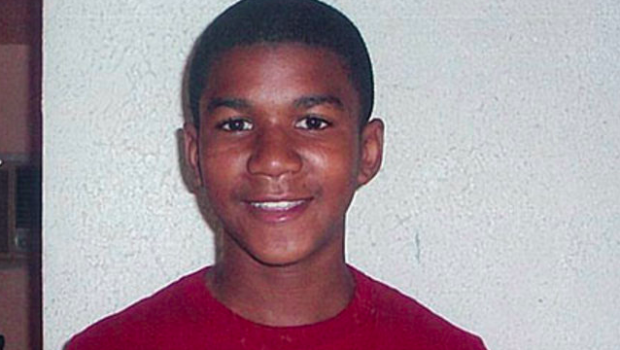