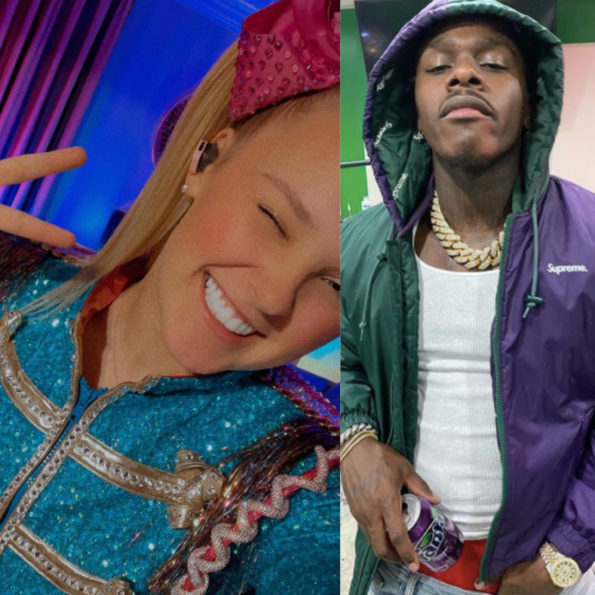 Update #2. DaBaby is speaking out, addressing speculation that he referred to JoJo Siwa a “b*tch”. He tweets,

@itsjojosiwa my 3 year old princess is your number 1 fan. I bought her every product you have out. She think she you.Face with tears of joy Don’t let em trick you into thinking id ever have a problem with you. My word play just went over their heads. All love on my end shawty, Keep shinning!

The lyric immediately garnered attention. Fans were confused as to why DaBaby name dropped Jojo Siwa, who seemingly keeps a clean image and has a large fan base of mostly children and young teenagers. Siwa, who got her start on the reality television show Dance Moms, signed with Nickelodeon in 2017 and instantly became an internet sensation.

Confused by DaBaby’s choice of words, fans quickly took to social media to share their opinions. 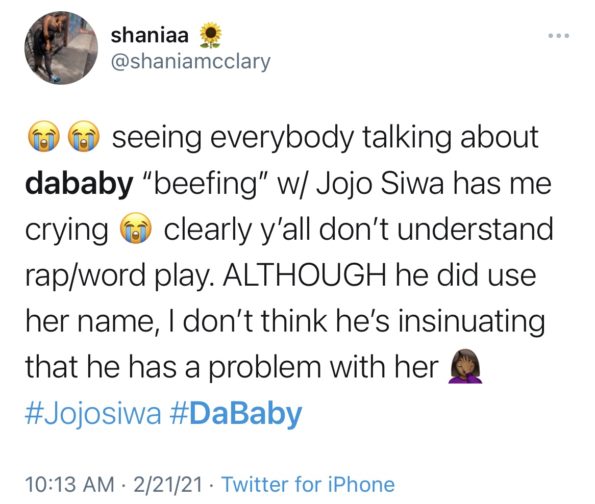 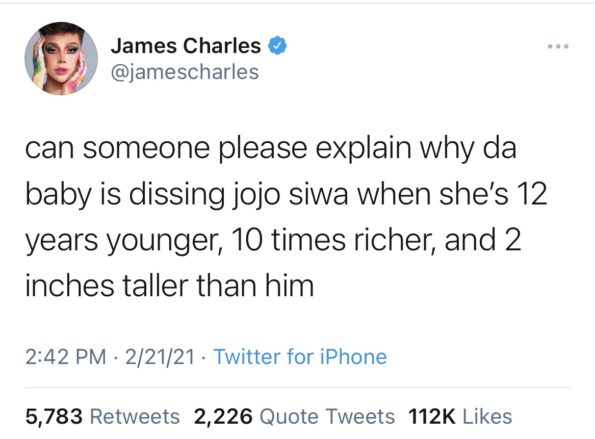 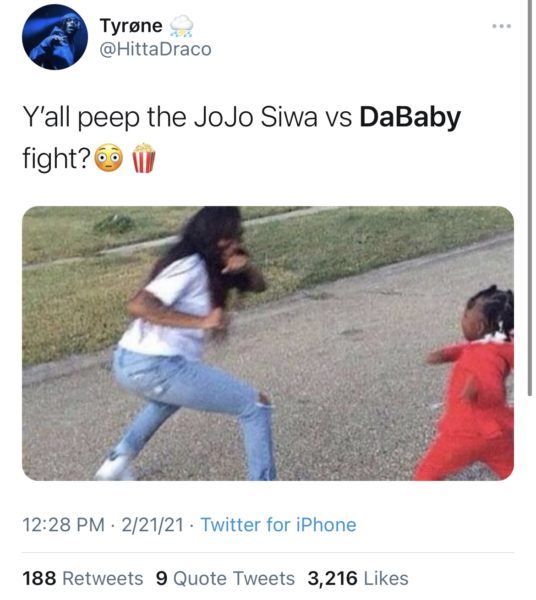 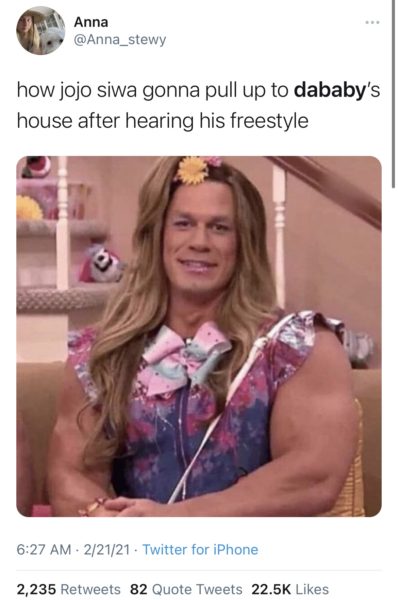 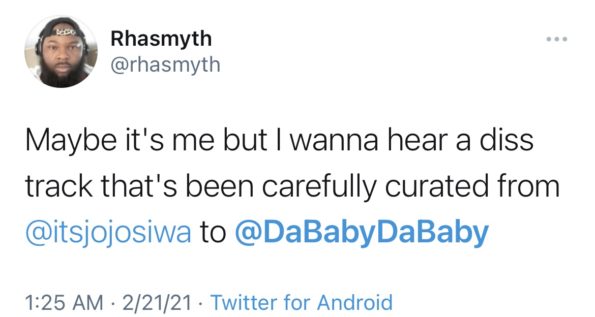 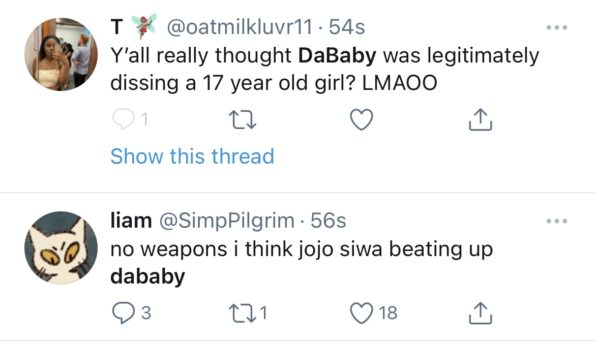 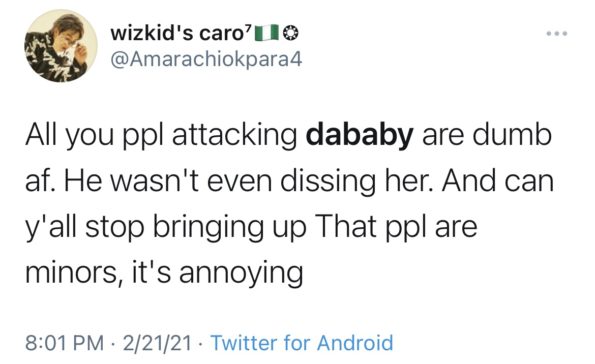 DaBaby took to Twitter Sunday (Feb.21) to respond to the backlash that he as receiving. The rapper poked fun at the situation seemingly confirming his use of Jojo’s name was a play on words for the song. He wrote, 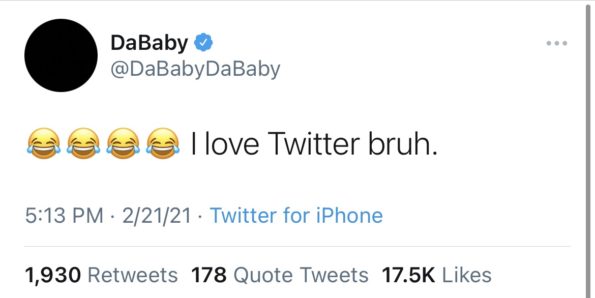 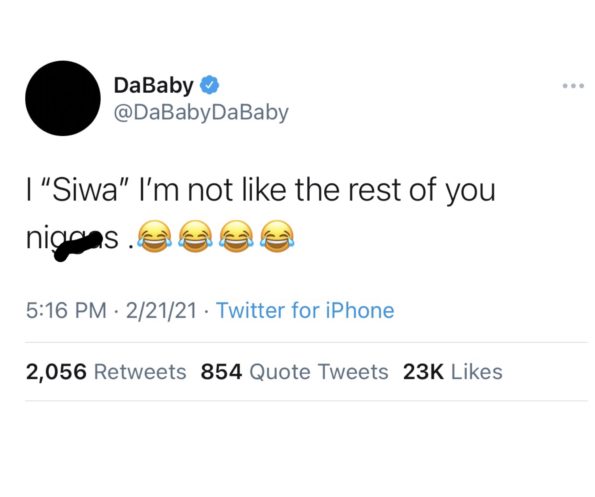 Jojo Siwa has yet to comment on the matter.

What are your thoughts on DaBaby using JoJo Siwa’s name in his song? let us know in the comments below. 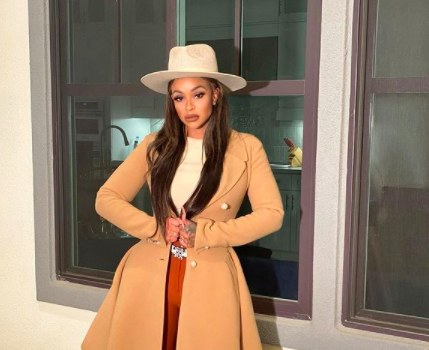 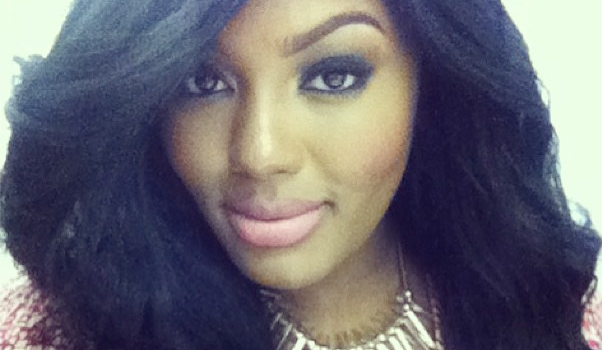