Kevin McCall seems to be focused on his music after his controversial arrest earlier this month.

The producer was taken into custody after having a dispute with a courthouse security guard while heading into a custody hearing over his and “The Real Housewives of Atlanta” cast member Eva Marcille’s daughter.

See a portion of that altercation below.

He reportedly had a scuffle with security officers shortly after, and fell down the escalator before being arrested.

Now, he’s been released and is sharing some music with his fans.

Silent mood. @iamunclechucc May never mix it but hell you’ll get the freestyle raw like I did it that night…in a state a mania… Mac-Mania

He even solicited some to join him for a video shoot in Atlanta.

Who can help me shot this video in Atl tomorrow m? Tag somebody

Meanwhile, he’s facing 5 criminal charges: misdemeanors obstruction of a law enforcement officer, terroristic threats, disorderly conduct simple assault, and one felony count — criminal damage to property in the 2nd degree. The last charge is said to be linked to an officer’s sunglasses breaking during the fall on the escalator.

Eva shared her thoughts on the arrest while guest co-hosting The Real last week.

What do you think about Kevin McCall’s latest controversy? Tell us in the comments. 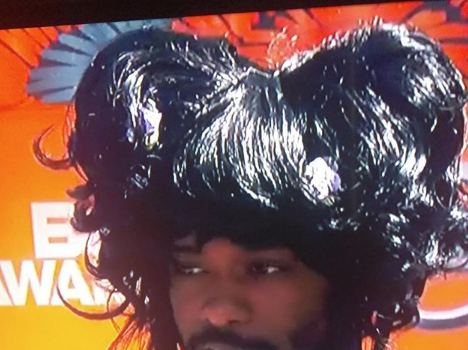 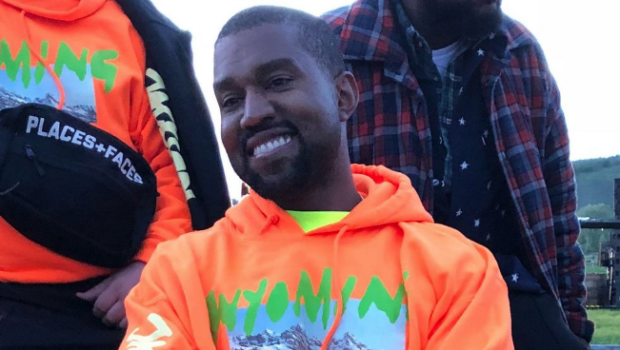