Ray J is denying reports that he’s quietly teamed up with President Trump’s administration in an effort to pardon record label executive, Suge Knight. Last week, reports surfaced that the 38-year-old singer was trying to meet with President Trump at the White House about the pardon. It was also reported that he was asked to join the president on the road at one of his political rallies. On Thursday (Nov. 7th), Ray-J shared a series of videos, addressing reports, calling out an outlet. He writes,

“This is the second time y’all trying to pull a stunt like this! I’ve been working very hard building my companies and staying out of BS! If you wanna post a story about me pls make sure it’s true.”

Last month, reports surfaced that Suge Knight had sold his life rights to Ray J. While the record executive continues his manslaughter sentence, Ray-J reportedly was allowed to handle Suge’s business decisions while he’s in prison involving a documentary on Suge and his Death Row Records.

However, theJasmineBRAND spoke EXCLUSIVELY with Suge’s fiancee, Toi-Lin Kelly who says Suge and Ray J, are in business together, but she is in charge of his rights. Nick Cannon will be handling Suge’s affairs regarding a book about his life. She tells us,

“We are not trying to discredit any association with Ray J, as Suge said Ray J is family. We are working with Ray J on several endeavors, but NOT as defined by TMZ. As Suge’s power of attorney, I am currently and actively engaged in negotiations in regards to Suge’s Movie, Documentary, and television series projects, and working with Nick Cannon in regards to Suge’s book. 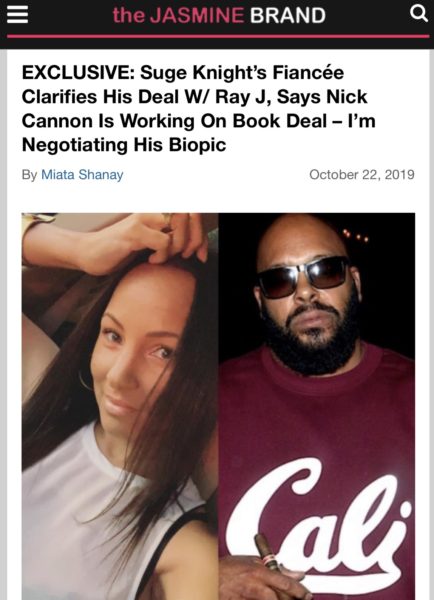 “To clarify, Suge has delegated the music to Ray J, the book is in the process of being written by Nick Cannon, and I am in negotiations with his Movie (bio-pic) Rights, there is a scripted show in the works, and a documentary being currently filmed. Those involved know who they are and are directly in communication with me daily. We’d respectfully ask those creating confusion and recklessly posting articles to refrain from doing so.”

Suge was sentenced to 28 years in prison. He could be released in just over a decade due to prior time served and prison overcrowding issues.

What are your thoughts on Ray-J speaking out? Let us know in the comments! 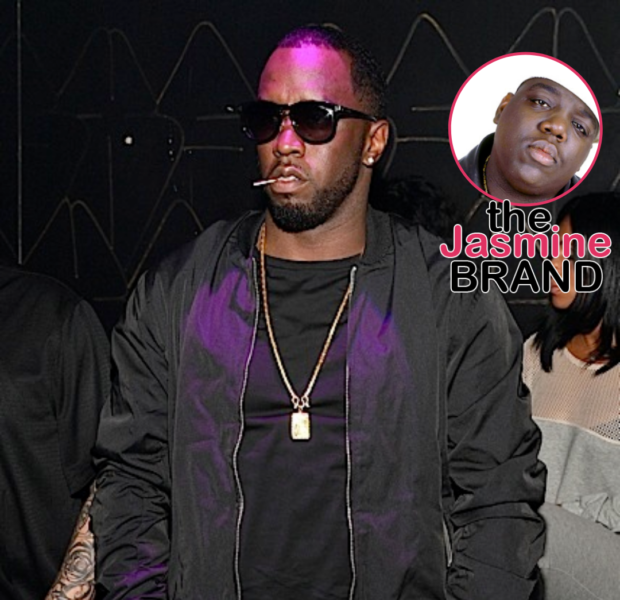 Update: Nicki Minaj’s Husband To Wear An Ankle Monitor, Give Up Passport & Have A Curfew
Exclusive
Post Slider 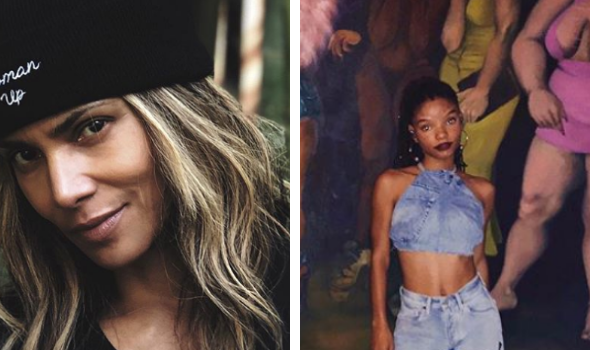 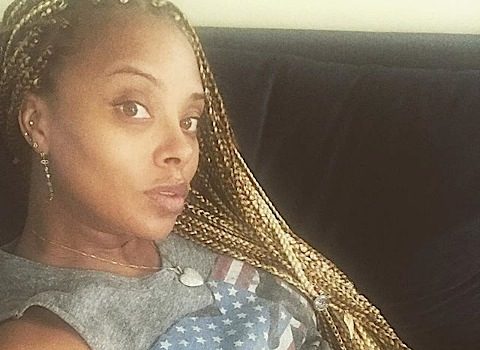 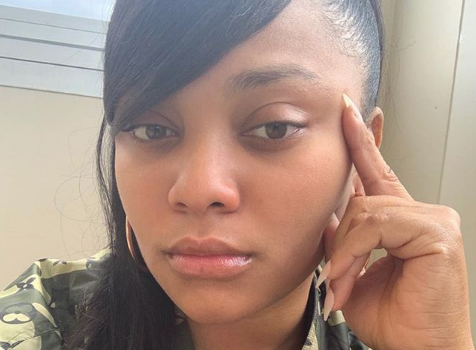