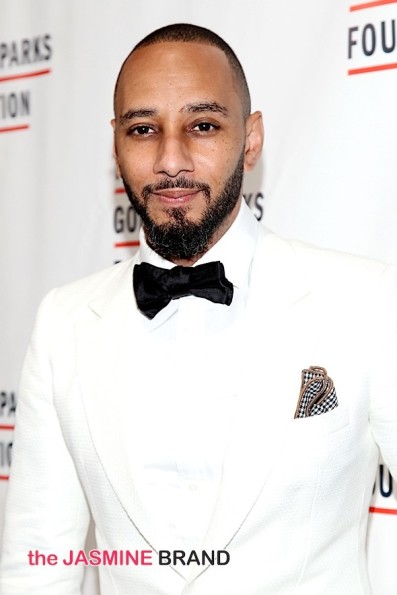 Super-producer Kasseem “Swizz Beatz” Dean just created a whole new level of flexing. Known for collaborating with some of hip-hop’s most notable MCs, he is also heavily involved in curating visual art. This aspect of his involvement in arts is the subject of a Harvard Business School case study. 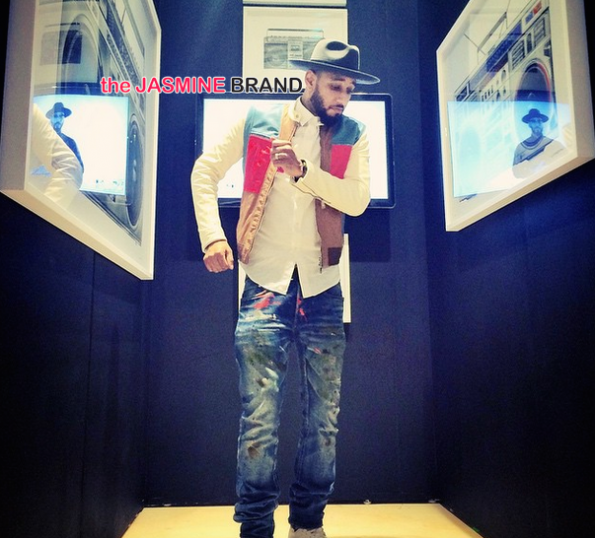 Swizz shared a screenshot of the study with the following caption: 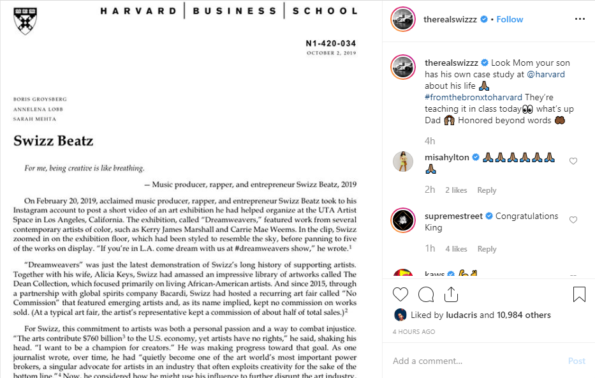 An excerpt of the case study reads:

“For Swizz, this commitment to artists was both a personal passion and a way to combat injustice. ‘The arts contribute $760 billion to the U.S. economy, yet artists have no right,’ he said, shaking his head. ‘I want to be a champion for creators.’ He was making progress toward that goal.”

Let us not forget that Swizz is a graduate of Harvard Business School himself, graduating in 2017. He took a break from the music industry to commit to accomplishing the lofty goal. 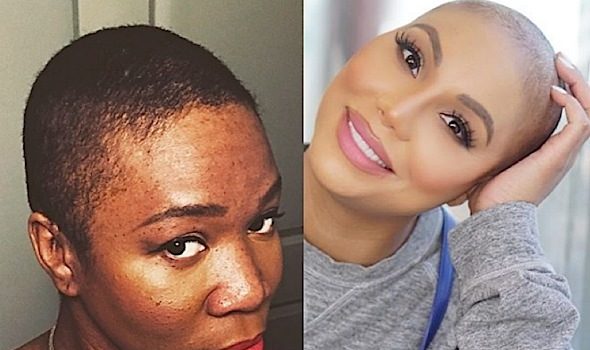 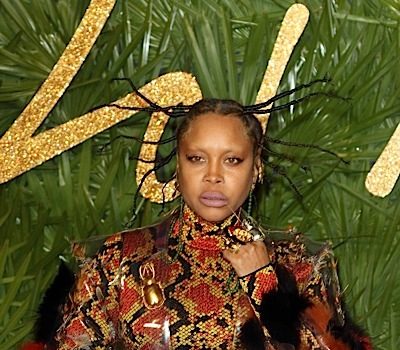 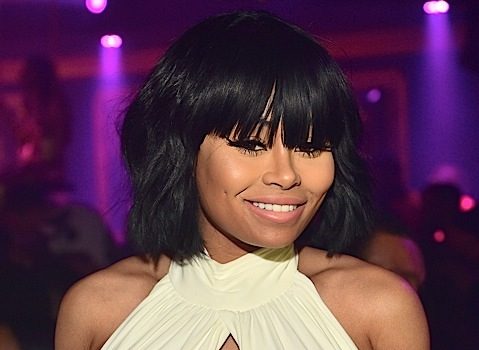