Carmelo Anthony has inked a contract with the Portland Trailblazers, and it doesn’t look like his wife LaLa Anthony and son Kiyan Anthony is going with him… at least not right now.

LaLa Anthony reacted to the news about Carmelo Anthony’s new team and posted a photo of the father/son duo. She wrote,

“He is his dad’s #1 fan & super excited for this new opportunity…but when it’s all said and done, he’s still a 12yr old that is going to miss his dad Portland you got a great one #portlandtrailblazers #stayme7o“ 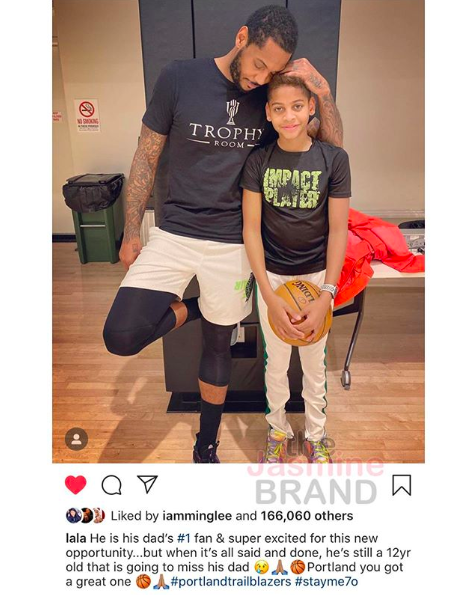 This is Carmelo Anthony’s latest move after being a free agent for much of last season. Before that, he played 10 games with the Houston Rockets. He was cut from that team in November 2018 and then traded to Chicago the following January. Still, he was waived from that team on Feb. 1. Hopefully Portland can be a win for him.

Meanwhile, it’s not clear what’s going on with his and LaLa Anthony’s relationship. The most recent update on their marriage came in July, when he was spotted allegedly on vacation with another woman.

An insider said back then,

“As La La and Carmelo have been living apart for quite some time, La La is proceeding with legal discussions as the next step in their relationship. They will remain loving and committed parents to their son.”

He adamantly denied the rumors.

News of a rocky marriage started in 2017 after it was reported that Carmelo Anthony fathered a love child with another woman.

What are your thoughts on LaLa Anthony’s post? Tell us in the comments. 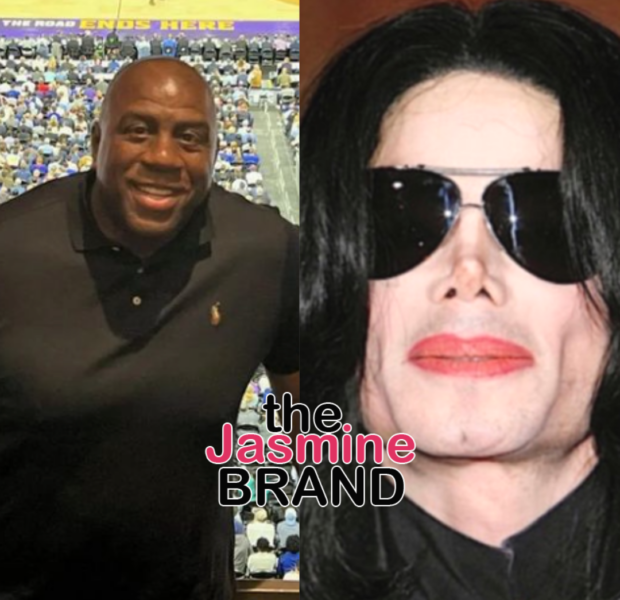 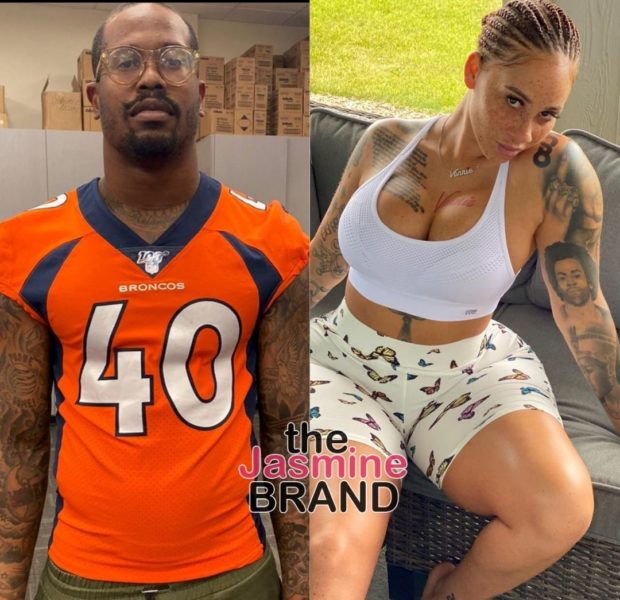 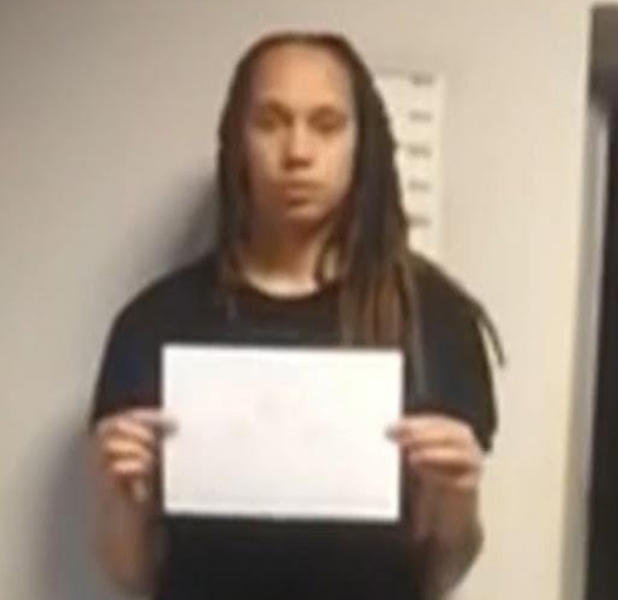 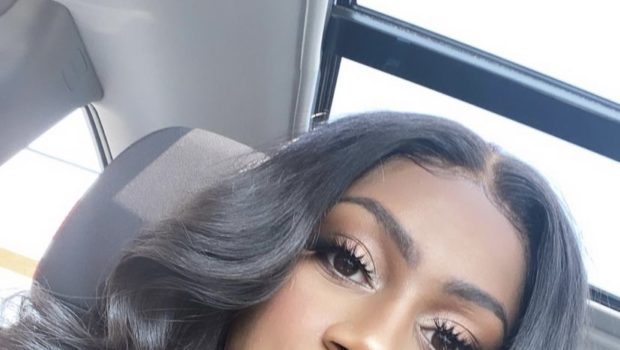