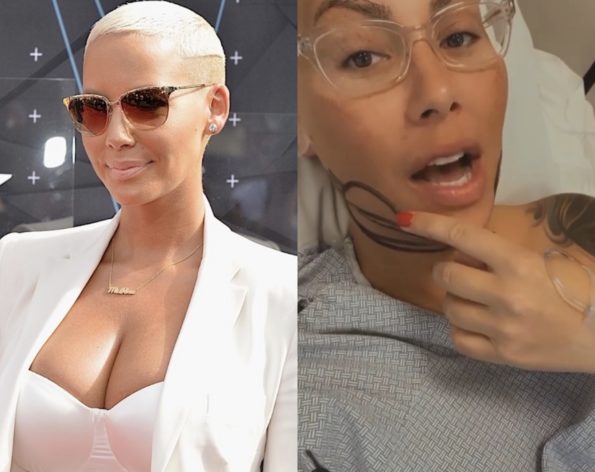 The tables have turned for Amber Rose – the surgeries tables, at least. Amber Rose and her boyfriend Alexander “AE” Edwards welcomed a baby boy named Slash last month, and with she and Wiz Khalifa‘s son, Sebastian, being 6-years-old – Amber is well overdue for a mommy make-over! In 2015, she told the Hot 97 staff that although she hadn’t gone under the knife, she was not against having plastic surgery. She said:

“I wanna be that girl that other women can look up to and be like, ‘She had her kid and three months later she’s still f*ckin’ fat!’ I wanted to put in the work…I’m not against plastic surgery. I feel like – maybe as I get older – I might wanna consider it.”

Well, Amber has taken that advice from her 31-year-old self with a vengeance! Dressed in her hospital gown and surgery markings, she revealed that to her Instagram following that she was having work done. She even, personally, recommend her doctor. Amber said:

“So I’m here at Dr. Matlock’s office, and I’m about to get my whole body done after the baby…”

The 36-year-old continued, detailing her procedures:

“He’s gonna take out some of my jowls that are just, like, hereditary. [It] just runs in my family. So he’s gonna fix that. And he’s gonna suck all the baby fat out of my stomach…so I’m about to go in this morning, and I’m super excited…I love you guys! Wish me luck!”

Amber got a jump-start on her plastic surgery aspirations in 2018. First, she had her signature breasts reduced.

Later, she had a non-invasive procedure to contour her jaw. 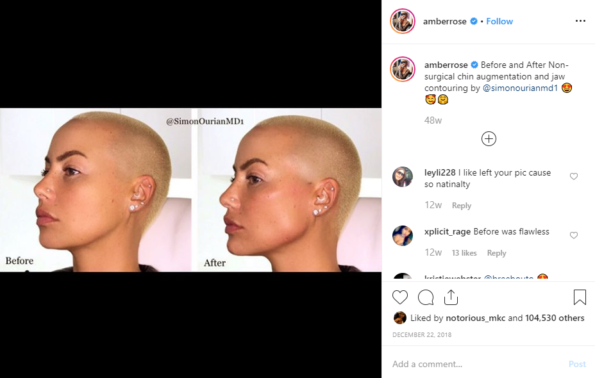 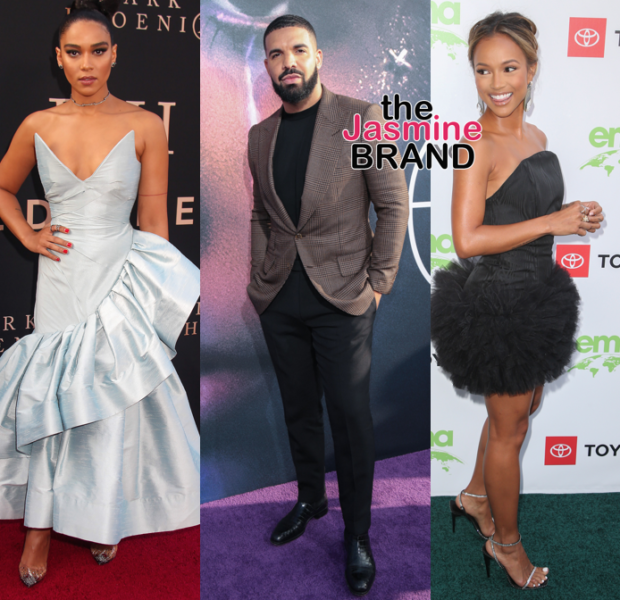 Amanda Seales Says “I Am Not The Issue!” When Challenged About Rodney Reed Controversy
Exclusive
Post Slider 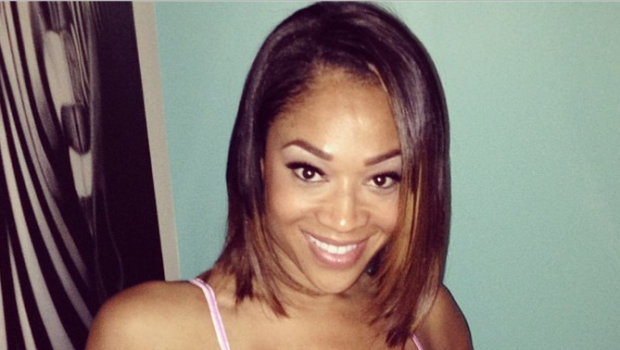