Former G-Unit rapper Young Buck (real name, David Darnell Brown), unfortunately, spent his Christmas behind bars. Court documents show that Young Buck has been locked up since Dec. 20th. This explains why this was the last day he was active on social media.

According to All Hip Hop, Buck was captured by police last week in Tennessee’s Cheatham County for an outstanding warrant for his arrest in Ashland County. Due to his felony fugitive from justice charge, Young Buck is currently not eligible for bail. The crime his warrant stems from is unknown.

The 38-year-old rapper has managed to stay out of jail since 2017. That arrest was from a domestic violence incident with his ex-girlfriend. theJasmineBRAND EXCLUSIVELY reported that a Tennessee judge ordered him to stay away from the woman, or receive prison time. With that charge he violated his probation from previous legal issues. 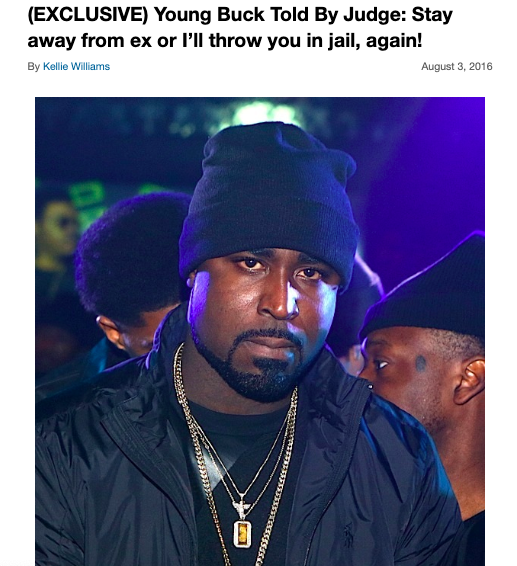 Young Buck’s next hearing is scheduled for May of 2020 – five months from now. He’ll reportedly stay in jail until then.

What are your thoughts on Young Buck’s legal trouble? Tell us in the comments.

O.J. Simpson Joins Twitter, Promises: I Got A Little Getting Even To Do [VIDEO]
Exclusive
Post Slider 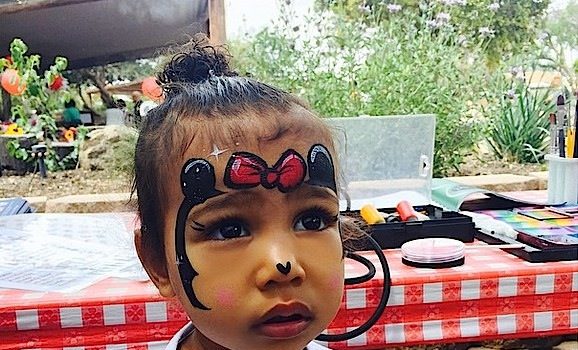