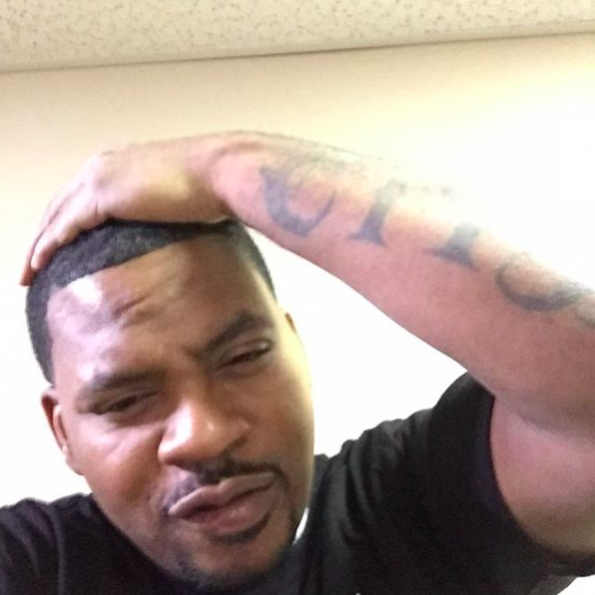 Rapper Obie Trice of Detroit is currently in custody after an early-morning shooting Friday (Dec. 6). The shooting took place at his Commerce Township home. The victim was an 18-year-old man who was reportedly hit in the leg during a domestic dispute, according to Click on Detroit.

Police arrived on the scene after getting reports of a person screaming that he was shot. Officers spoke with the person who called 911, and that person reportedly showed them the home where they believed the shooting came from moments before. Police were also told that a white car was spotted speeding off just before officers arrived.

According to reports, officers then approached the home and saw a man leaving through the front door with a gun in his right hand. They told him to put down the weapon and to get down on the ground. Police noted a couple that lives together int he home had a dispute after the boyfriend was allegedly drinking. He’s accused of allegedly pushing the woman during their screaming match. The son stepped in and he and his mom attempted to leave the home. That’s when the boyfriend allegedly went to his bedroom, got a gun and stopped the son and mother in the garage. The son reportedly saw the alleged gun and tried to take it away from the boyfriend. The son was hit in his groin area and was rushed to the nearby Henry Ford Hospital. Fortunately, he’s since been released from the hospital.

Obie Trice, who was signed to Eminem’s Shady Records until 2008, was arrested in connection tot he shooting, as well as for violating a friend of court warrant for child support payments. His bond was set at $16,900.

He’s also facing an aggravated felony assault charge that is currently pending according to the publication.

What are your thoughts on Obie’s arrest? Tell us in the comments. 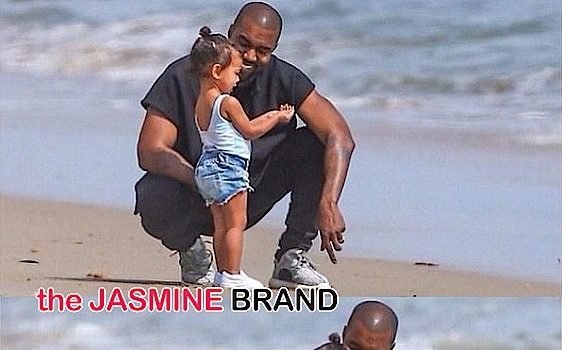 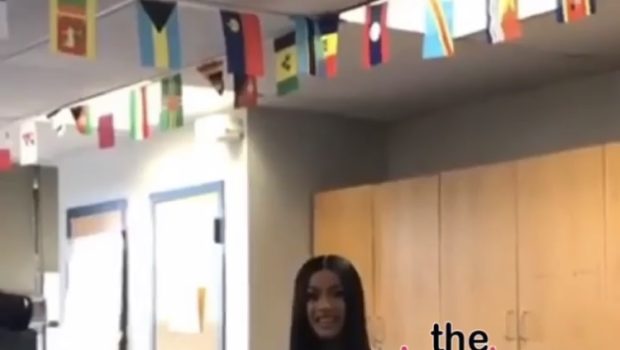