Niecy Nash has taken the final step to end her marriage. The When They See Us actress has filed for divorce from her now-estranged husband Jay Tucker.

Niecy Nash made the move in an L.A. court Thursday (Dec. 12), according to reports.

The two celebrated their eight-year anniversary in May. Their romance was televised on Niecy Nash’s reality series “Leave It To Niecy”, which premiered in March 2012.

Nash and Tucker announced their separation with a joint statement via Instagram in October.

Despite their marriage taking a turn, it might be safe to say they’re still on good terms. Nash previously said she wants to be very hands-on in helping select the next woman in Jay Tucker’s life.

“I would love to interview any girl who’s gonna be on his block. I gotta make sure he’s taken care of.”

“For us, it’s easy because we love each other. The love has just taken on a different form, but [he’s] always gonna be my friend.”

As for her own dating life, she said she’s not ready to jump back in just yet.

What are your thoughts on Niecy Nash’s latest move? Tell us in the comments.

Kanye Files Objection In Response To Kim’s Claims Of ‘Emotional Distress’ From His Social Media Posts, Lawyers Say “Kim Needs To Prove He Wrote Them” 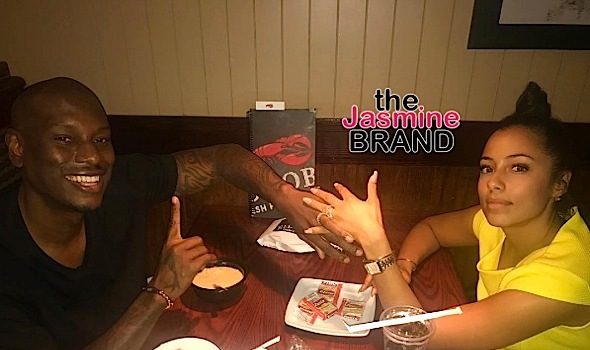 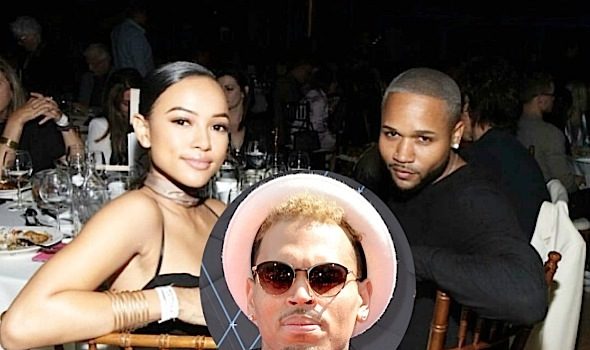