It looks like T.I. is just fine with outsiders being perplexed about his union with Tiny. The two have been together for roughly 20 years and married for nine. And it’s safe to say they’ve been on a public rollercoaster in recent years.

In his latest post with him and Tiny, the rapper and activist wrote,

“Translation: Savages only understand Savagery. Take that however you wanna. #TheHarrisWay” 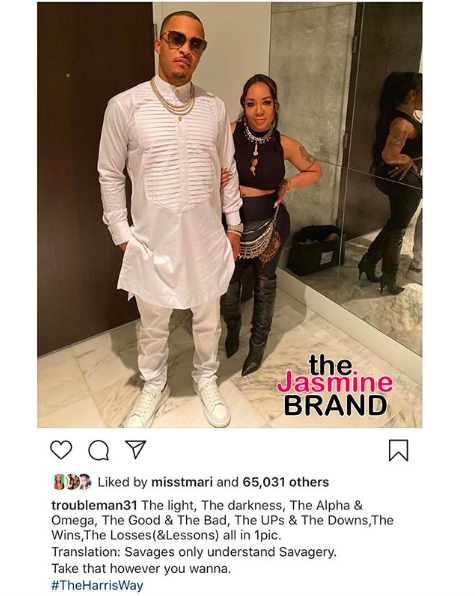 Hours later he shared a photo of him and the Xscape songstress with the caption, 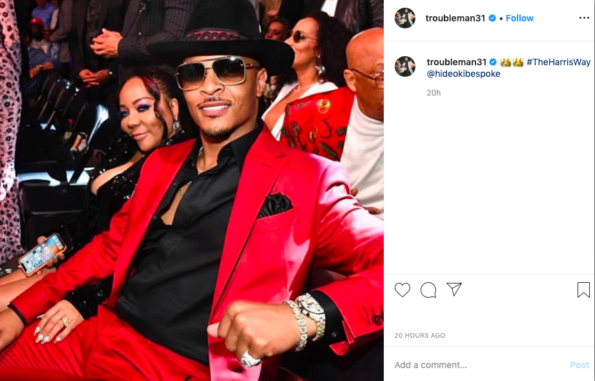 He got candid about their relationship on his new podcast ExpidiTIously back in October. He said,

“I can tell everyone how great it’s been to spend the last 9 years with such a tolerant woman. I will say she is very tolerant. [Women] want [men] to come already fixed [before marriage], and you kind of have to give them a little time to work the rust off.”

The two were headed for divorce in 2017 but Tiny ended up calling it off. 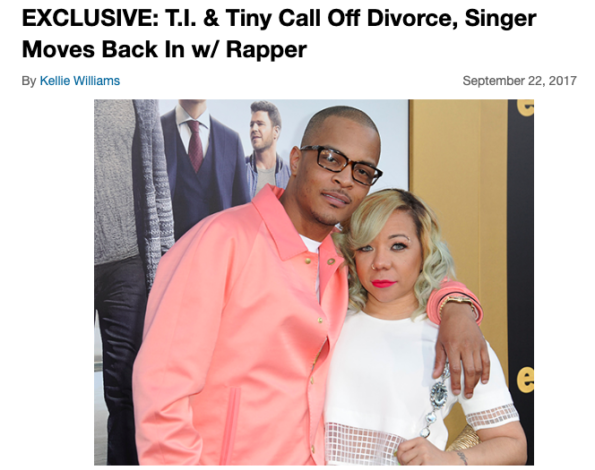 They opened up about their struggles on Jada Pinkett Smith’s Facebook Watch series Red Table Talk.

T.I. and Tiny: Back from the Brink of Divorce (Part 2)

T.I. and his wife Tiny are back at the Red Table to share the ups and downs of their marriage, including public controversies, prison, infidelity and filing for divorce.

What do you think about T.I.’s caption? Tell us in the comments! 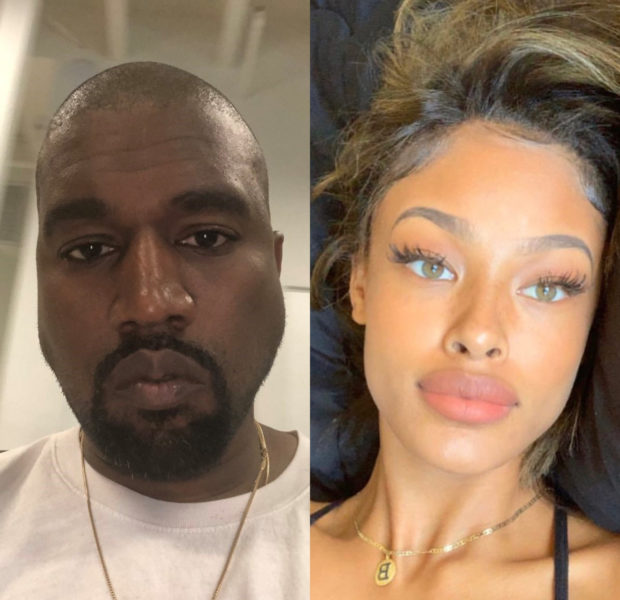 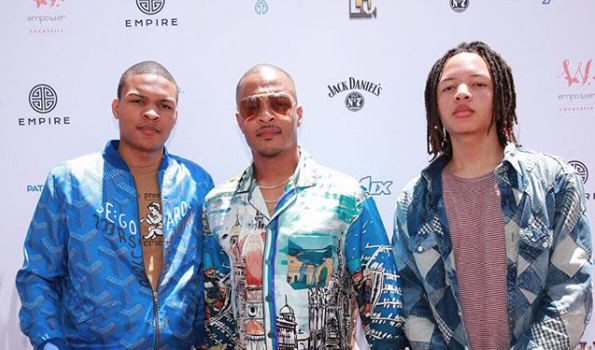 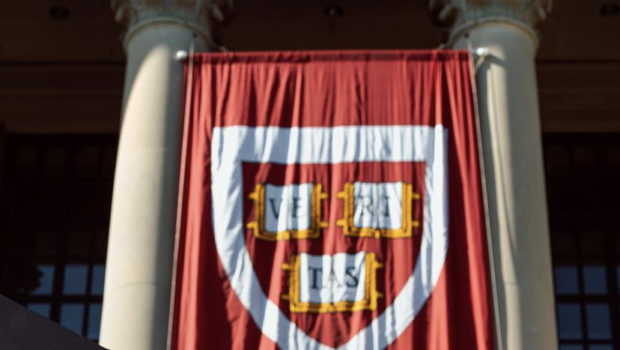 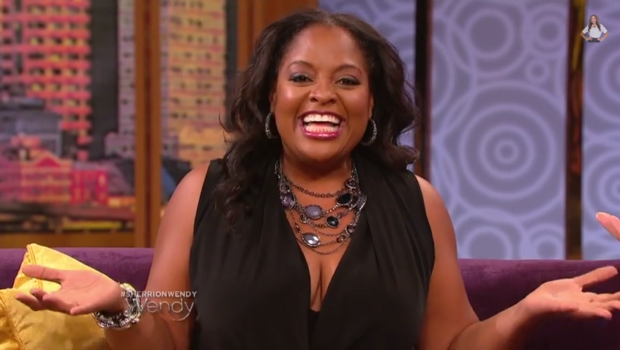