UPDATE: According to reports, Friday (Jan. 3), DaBaby is accused of allegedly taking $80 from the victim, as well as a credit card before reportedly drenching him in apple juice. Reports also allege DaBaby stole the victim’s iPhone 7. The alleged victim was a concert promoter who DaBaby accused of shorting him the money he was owed.

The man reportedly gave DaBaby $20,000 for a performance Thursday night (Jan. 2), but was allegedly supposed to give him $30,000. An insider said

“Things just went out of control.”

Rapper DaBaby (real name Jonathan Lyndale Kirk) was arrested on Thursday (Jan. 2nd) in Miami. According to authorities, he’s being detained and questioned by Miami police in reference to a robbery investigation.

Footage of his arrest began to go viral immediately. In the clip, the 28-year-old rapper can be seen in handcuffs outside, being led by officers into a car.

He has been charged with one count of battery and given a $5,000 bond.

DaBaby reportedly had an out-of-state warrant for his arrest in Texas. He will stay in their custody until further notice and will appear in front of a judge later Friday, according to reports.

Last week, DaBaby was arrested in Charlotte. Click here for that story. 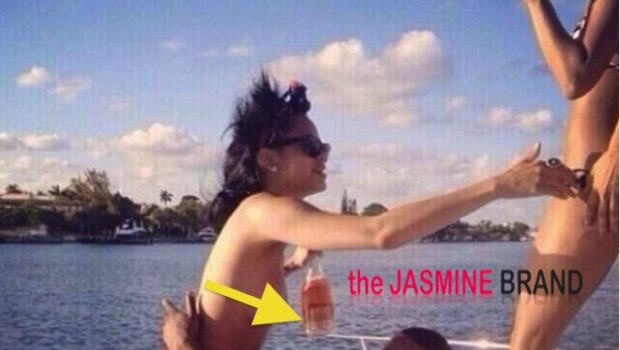 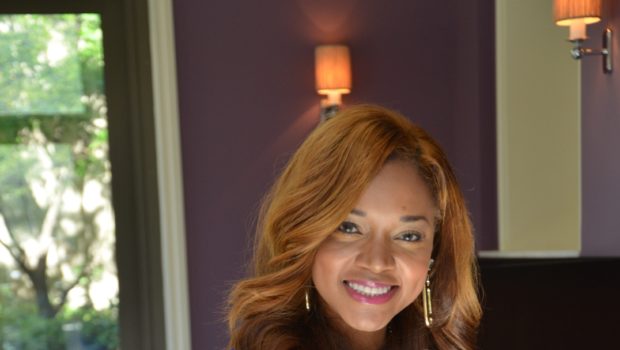 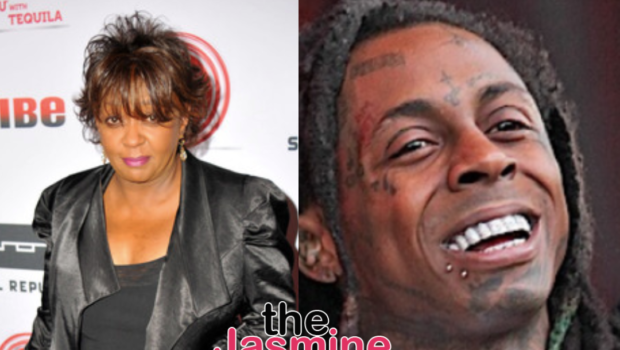