Justin Bieber is back and giving fans food cravings with his new video. It’s been four years since he released the 2015 album Purpose.

But Thursday (Jan. 2), Justin Bieber released the lyric video for his latest single “Yummy”. According to the description from the YouTube video, the official visual will be released Saturday at 12p EST (Jan. 4).

For now, fans can watch the outpouring of pink ice cream as the lyrics for the song come across the screen. 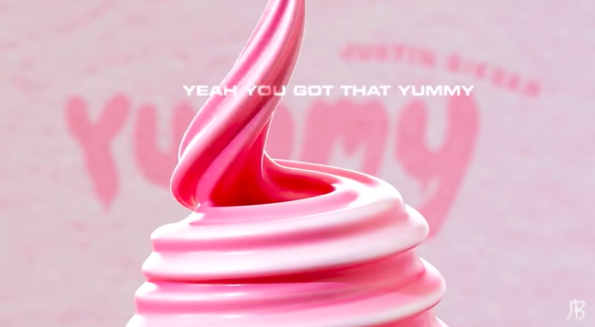 And it sounds like Justin Bieber’s return with the sensual song is for the grown and sexy. He sings in the chorus:

He gets a little more descriptive in the first verse and pre-chorus:

Bonafide stallion
It ain’t in no stable, no, you stay on the run
Ain’t on the side, you’re number one
Yeah, every time I come around, you get it done (You get it done)

Fifty-fifty, love the way you split it
Hundred racks, help me spend it, babe
Light a match, get litty, babe
That jet set, watch the sunset kinda, yeah, yeah

He adds in the second verse:

Standin’ up, keep me on the rise
Lost control of myself, I’m compromised
You’re incriminating, no disguise (No disguise)
And you ain’t never runnin’ low on supplies

He also gives a nod to his Drew House clothing line in the bridge:

Hop in the Lambo’, I’m on my way
Drew House slippers on with a smile on my face

The single is reportedly all about his wife Hailey Baldwin. They tied the knot on Sept. 13, 2018, before saying their vows at a star-studded ceremony a little more than a year later. 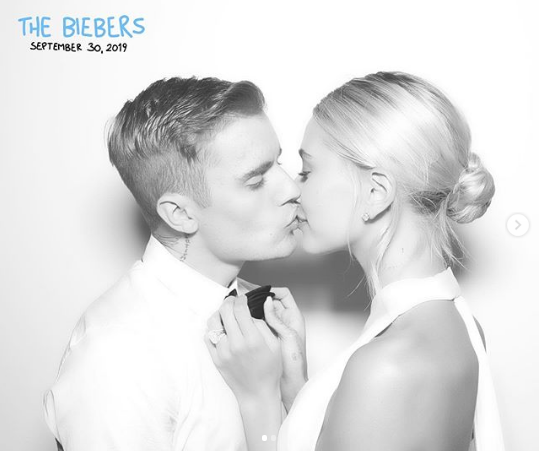 The new music is ahead of his highly-anticipated YouTube docuseries “Justin Bieber: Seasons” set to premiere on Jan. 27.

What do you think about Justin Bieber’s new song? Tell us in the comments! 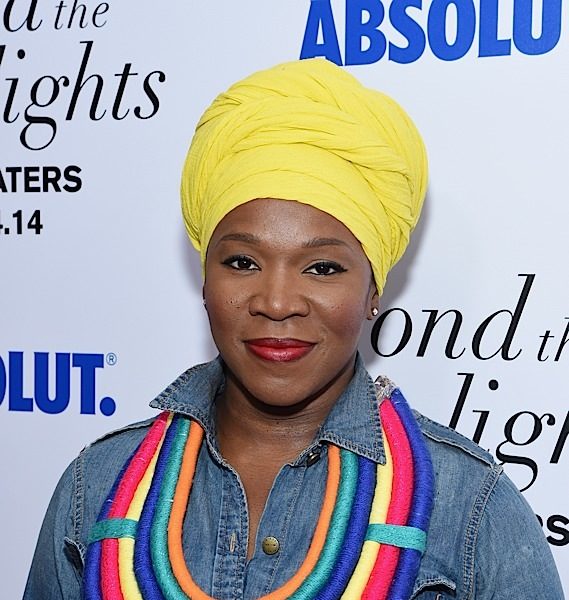 India Arie Calls Out Spotify For Placing A White Woman As The Cover Art Of A Neo-Soul Playlist She’s Featured On: Everybody Loves Black Music But They Don’t Care About Us As People 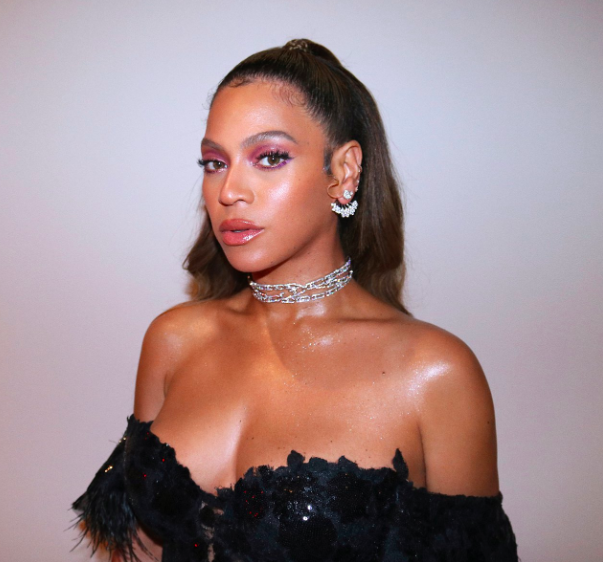 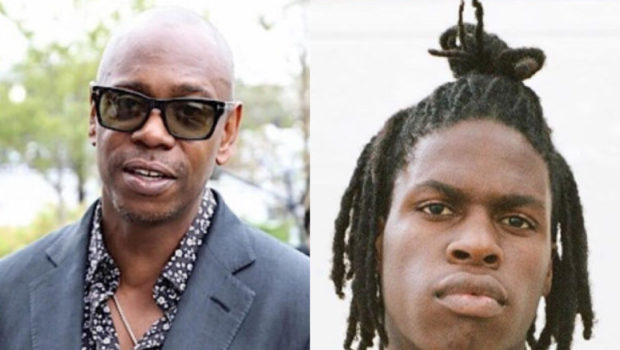 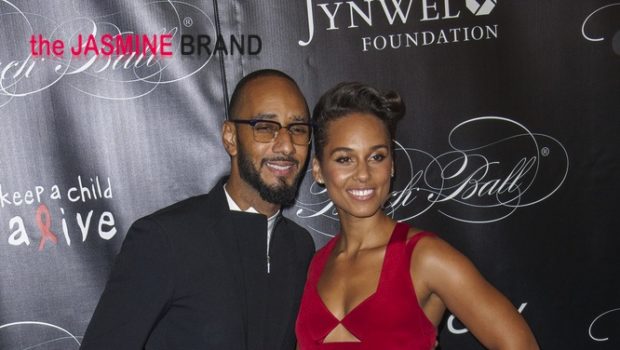 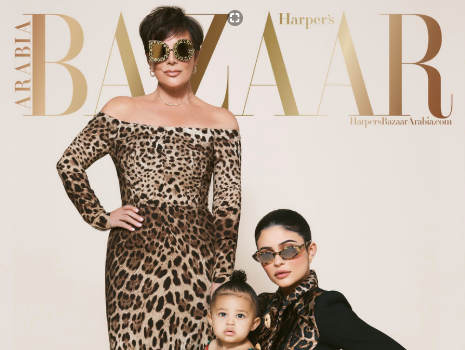