Lifetime hosted an exclusive premiere event and screening for Robin Roberts Presents: Stolen By My Mother: The Kamiyah Mobley Story, the network’s first movie produced in partnership with award-winning journalist Robin Roberts. The film tells the true story of a young woman who discovers at age 18, she was abducted as a baby and the family she knew to be hers, wasn’t hers at all.

Following the screening, members of the cast participated in a Q&A moderated by Robin Roberts. The cast recounted how they prepared for their respective roles and discussed the incredible true story the film is based upon. Immediately after the Q&A, guests mixed and mingled during the reception.

Will you be tuning in to the film? Let us know in the comments! 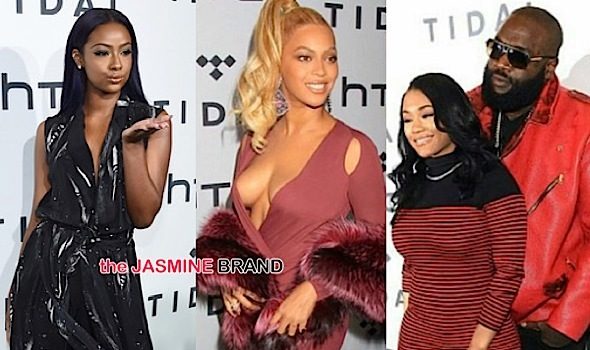 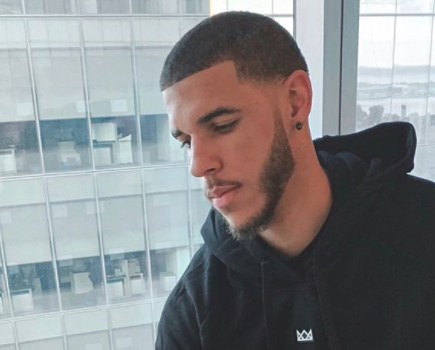