Ice Cube took to his Instagram on Tuesday (Jan. 14th) to celebrate the 20th anniversary of his second installment, “Next Friday.” Cube, who wrote and plays the son of legendary actor/comedian, John Witherspoon, honored the actor in his post following his recent unexpected passing at the age of 77 back in October. In Cube’s post, he shared a snap shot of Witherspoon who plays the role of “Pops” in the classic comedy writing,

“20 years since Next Friday. Miss you Pops.” 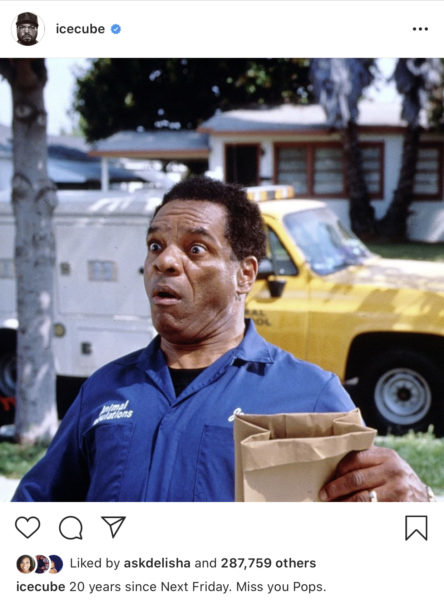 As previously reported in December, Cube gave fans a quick update on the highly anticipated last squeal in the ‘Friday,’ series after a fan asked if the movie was still a go after Witherspoon,  passing. Cube responded,

“Back to the drawing board since New Line Cinema was slow on green lighting the LAST FRIDAY script that was full of Mr. Jones. I’ve been pissed off about it since Spoon passed away.”

Soon after Cube’s ‘Friday‘ update, Witherspoon’s son, JD Witherspoon, revealed how he’s growing weary of the conversations about the future of any film his late father has been apart of. He said in December,

“I hate to see dumb questions like this, as if my father was only a tool for your entertainment. Who gives a sh*t about jobs he can’t do anymore. Appreciate all the hard work he put into entertaining you for all the years he lived. He was so much more than the roles he played.”

What are your favorite moments from the Friday series? Let us know in the comments! 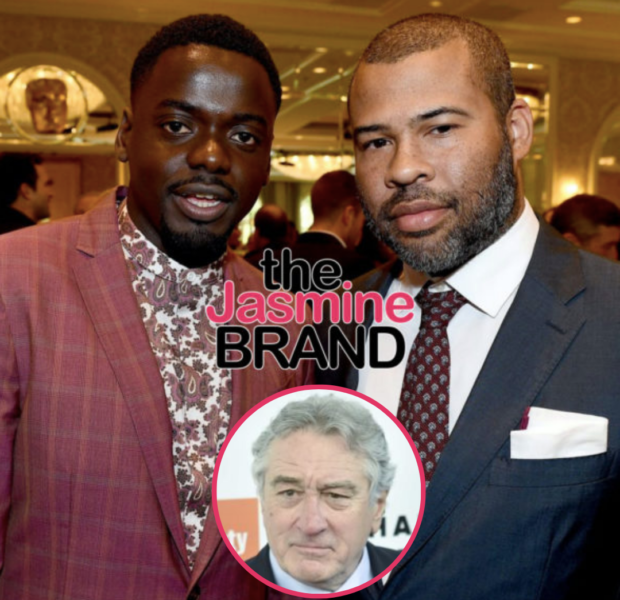 Idris Elba Plans To “Lean Away From Acting” To Focus On Music Career: Some Will Love It And Some Will Hate It
Exclusive
Post Slider 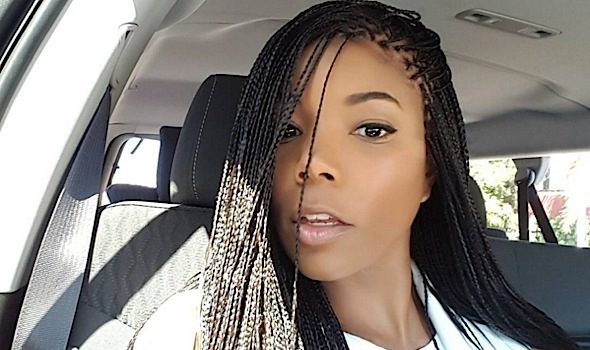 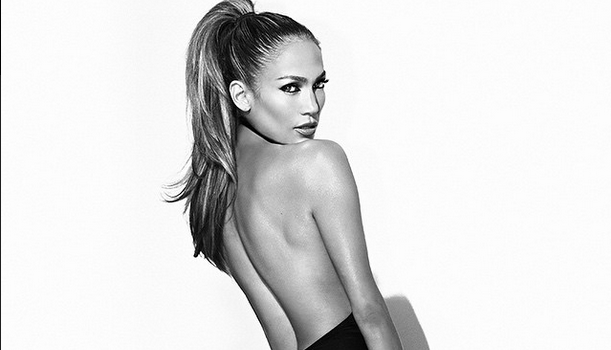