It looks like the highly anticipated Last Friday film has been put on hold.

The star and writer of the Friday franchise, rapper Ice Cube, gave fans an update on the fourth installment, Last Friday, on Sunday (Dec. 22).

A fan asked if the movie was still a go after John Witherspoon, who played Ice Cube’s dad, Willie Jones, in the movies, passed away in October.

“Back to the drawing board since New Line Cinema was slow on green lighting the LAST FRIDAY script that was full of Mr. Jones. I’ve been pissed off about it since Spoon passed away.”

He then tweeted that New Line Cinema has the distribution rights to the film, so he’s unable to go with another company.

This isn’t the first time Ice Cube has called out New Line.

He also had a few words for the company when he took the stage at John Witherspoon’s funeral in November.

“I really apologize to my friend for not getting the next Friday movie made. It’s not my fault. Some dumbass people in Hollywood at New Line Cinema.

“Gave you punks two scripts and you didn’t wanna do them. That’s the real. We were tryin’ to make that movie for years and we couldn’t get it done. We got the other three and we got our memories and we got our love. My condolences to the family.”

“The reason I wanted him to be my father in that movie is because he reminds me of my real father. But my real father isn’t as funny… I knew if we got John Witherspoon, this was before we decided to go with Chris Tucker, we knew if we got John Witherspoon in the movie, the movie would be funny no matter who else we got in it. And when he said yeah, it was one of the happiest moments that we had making the movie. We knew we had an achor. We knew we had somebody that was 10 times funnier than us… that the movie could possibly work.”

Ice Cube first confirmed the script was in the summer of 2018. 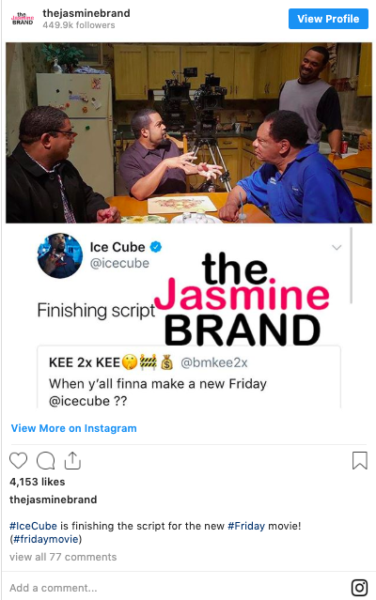 He also confirmed the movie was actually happening month before.

What do you think about Ice Cube’s update? Tell us in the comments. 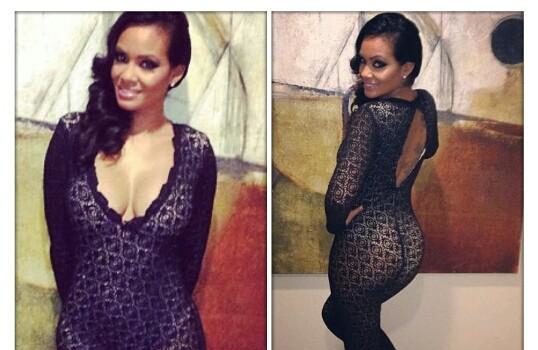 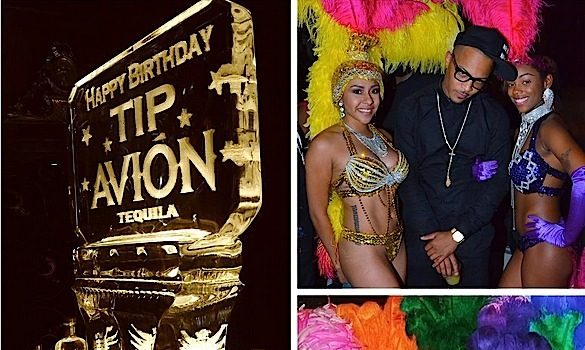