Jessica Biel has yet to speak on that alleged inappropriate moment between her husband Justin Timberlake and his Palmer co-star Alisha Wainwright. But one insider said Jessica Biel is making sure it doesn’t happen again.

It was reported last month that Justin Timberlake and Alicia Wainwright were seen allegedly holding hands under a table while at The Absinthe House in New Orleans with their co-stars. Justin Timberlake, who allegedly wasn’t rocking his wedding ring at the time, was also reportedly seen putting his hand around Alicia Wainwright’s waist. One witness said he allegedly grabbed her hand and put it on his knee while she rubbed his leg. See the photos here.

Timberlake also issued a public statement and apologized to his wife and their four-year-old son Silas. 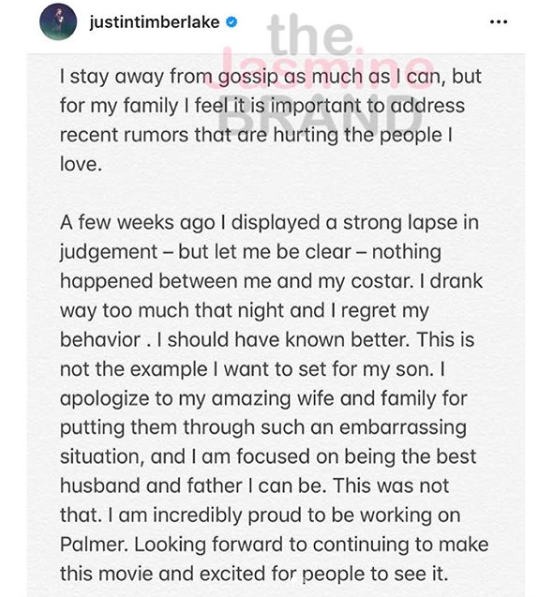 While Jessica Biel has been quiet about it publicly, one insider said she still doesn’t trust him fully and side-eyes his phone activity. An insider claims,

“Jessica gets bothered when Justin seems like he’s on his phone for too long and she still has her suspicions, but he is insisting that nothing happened and has been telling her that she has zero reason not to trust him.”

“She has made it known that she is not happy with him drinking too much and for acting the way that he did. He knows he messed up and has been on his best behavior.”

“He has been making big promises and not sticking to them as much as she thinks he can and should. He promised that he would be more involved with their family and she doesn’t feel like he’s doing that.”

Another source told the publication that Jessica Biel is the one who urged Timberlake to post the apology to begin with.

“Jessica encouraged Justin to put out his statement on Instagram because she felt embarrassed by his actions and wanted him to take accountability.”

Still, the two are said to be working on their relationship as they spent the holidays together, and the singer is doing all he can to get back into his wife’s good graces.

It’s been roughly a month since they posted on social media. Timberlake’s most recent post was from the studio on Dec. 19. 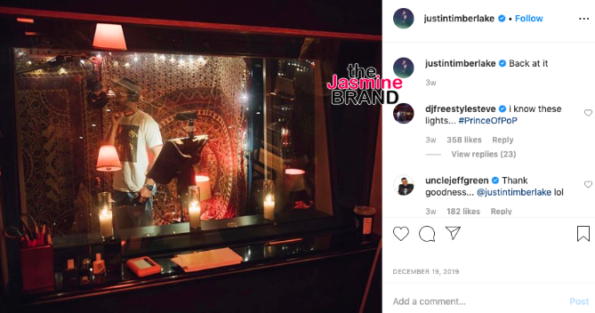 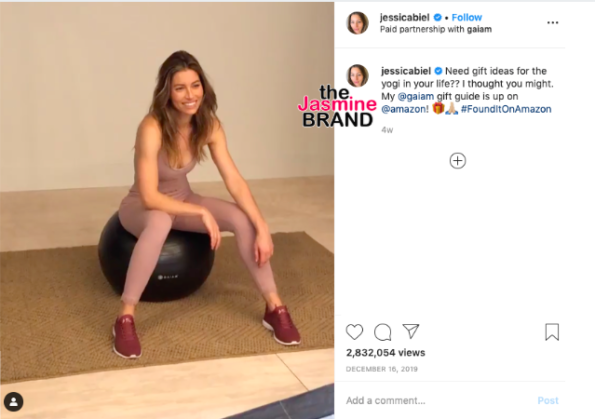 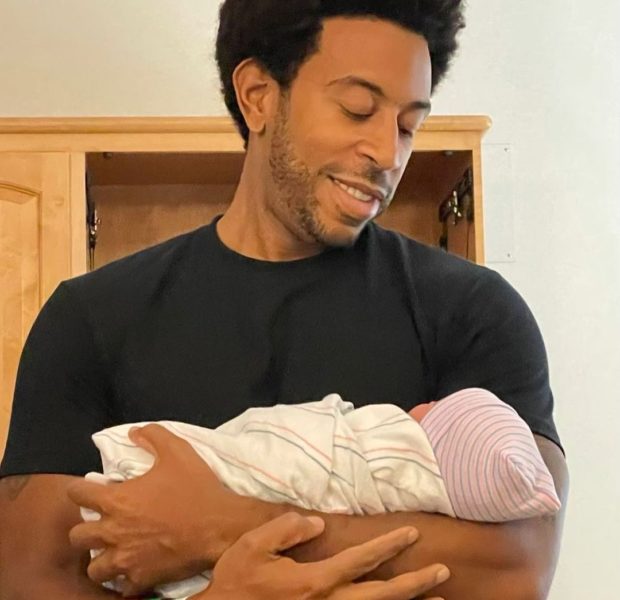 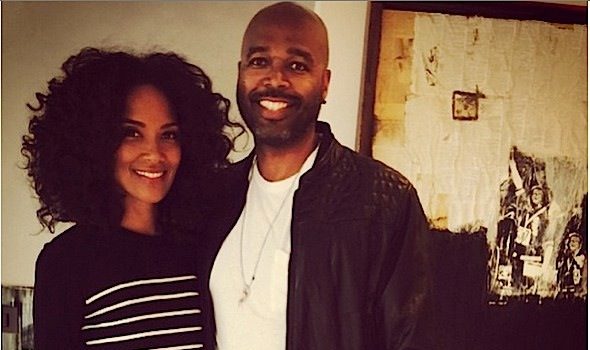 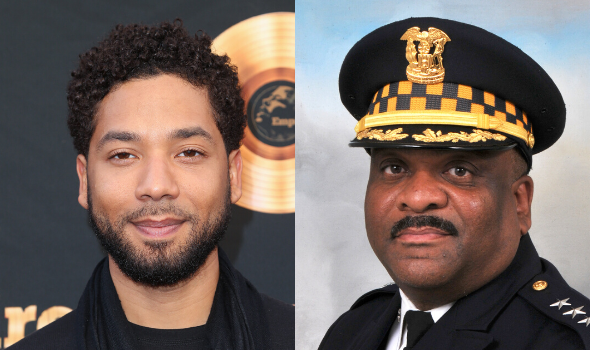