The mugshot for Joycelyn Savage has been made public.

The 24-year-old girlfriend of singer R. Kelly, 53, was arrested after his former second girlfriend Azriel Clary, 22, made it clear she wanted to press charges following their fight while the ladies were moving things out of R. Kelly’s condo in Chicago’s Trump Tower.

Azriel Clary later said her decision to take legal action against Joycelyn Savage was a form of tough love in an attempt to get her away from R. Kelly, who’s currently in jail on child pornography, obstruction of justice and other related charges.

Joycelyn Savage pleaded not guilty to a misdemeanor domestic battery and was released on a recognizance bond. Her court date is scheduled for Feb. 6.

Her parents, Timothy and Jonjelyn Savage along with her sister, Jai Savage, have spoken out since the fight. 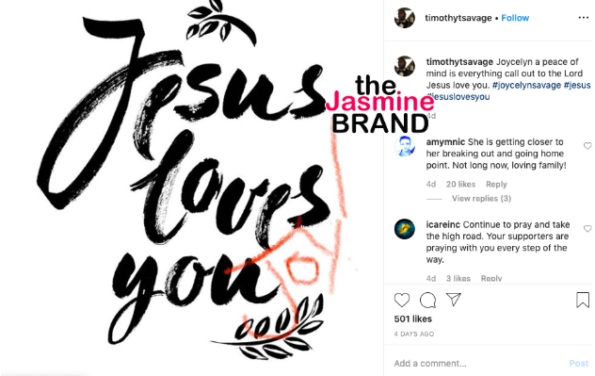 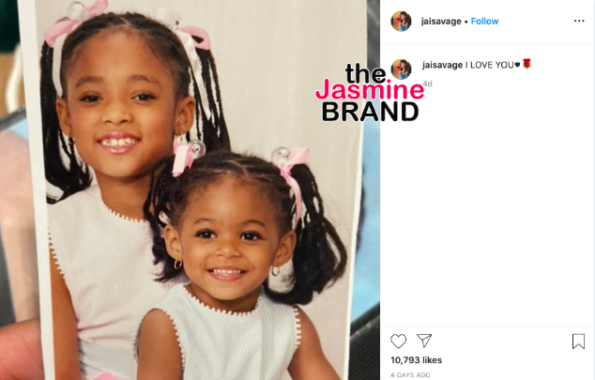 What are your thoughts on Joycelyn’s legal woes? Tell us in the comments! 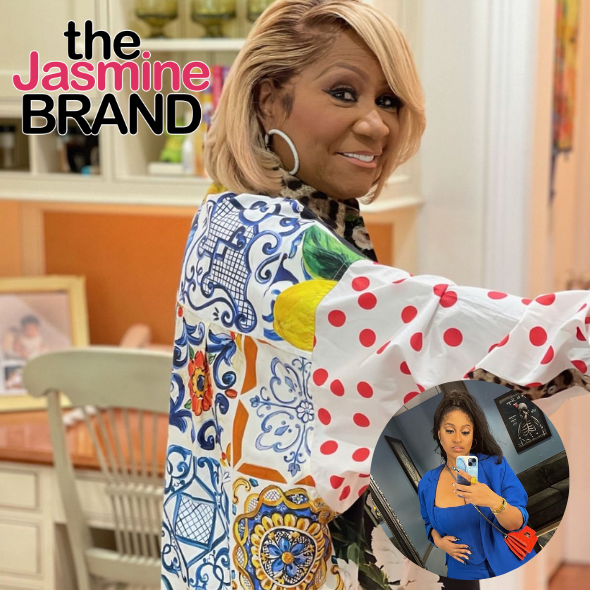 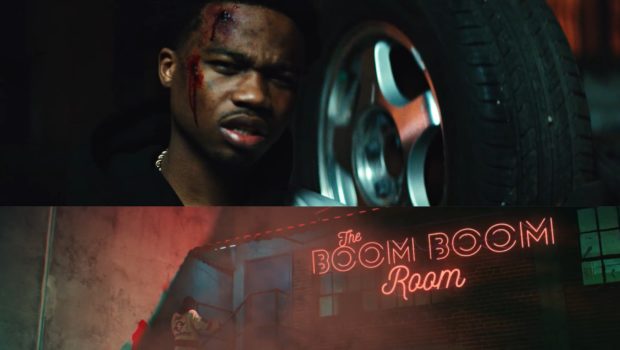