Draya Michele and her long-term fiance Orlando Scandrick have split. 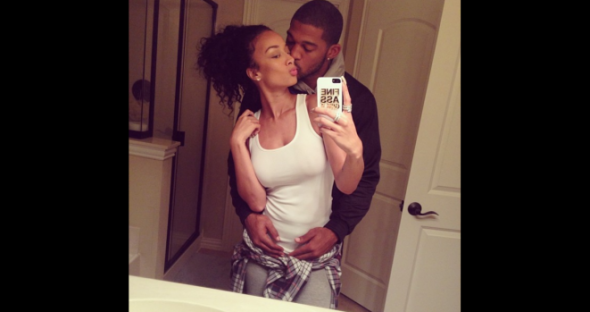 On Christmas, the former Basketball Wives star revealed that she was single on social media. Based on her announcement, it appears that they broke up in December.

Draya Michele and Orlando Scandrick have been engaged for quite some time.

The NFL player proposed to Draya Michele in 2015 and have baby boy, Jru, together in 2016. 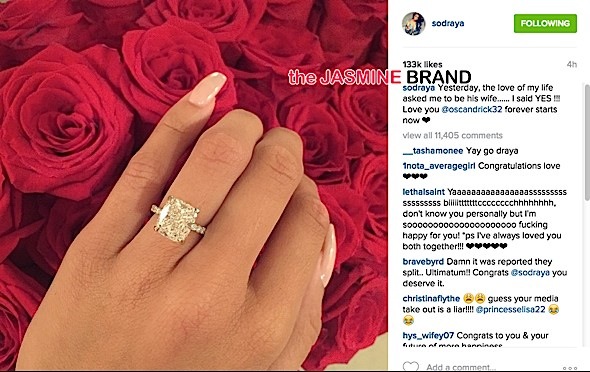 Last year, the pair were spotted teasing each other on social media about walking down the aisle. 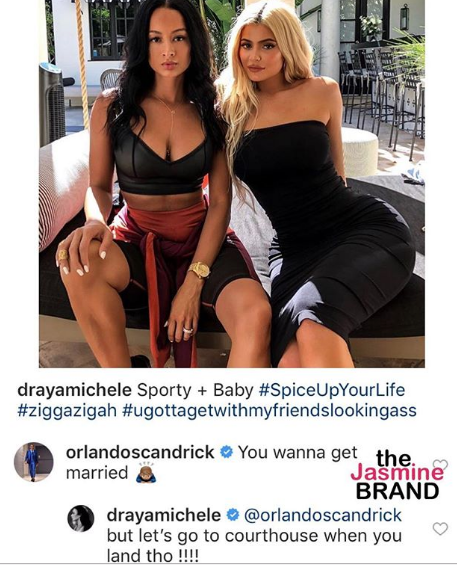 Orlando Scandrick has yet to comment on their split. 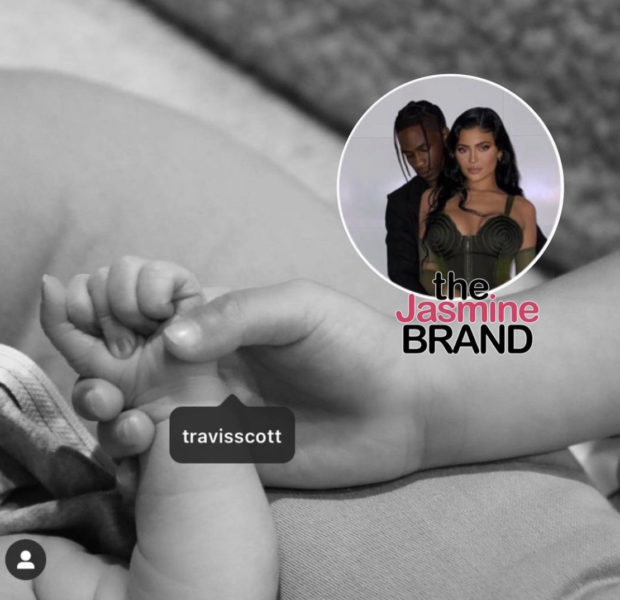 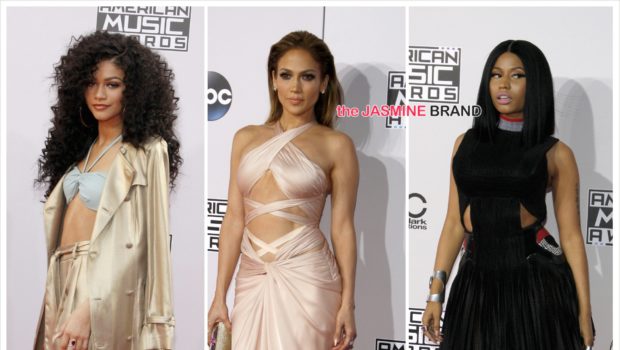 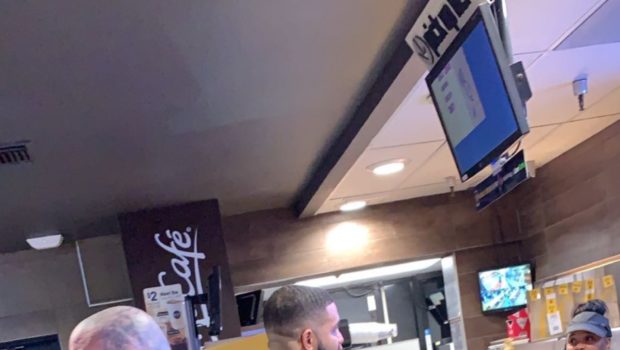