Eminem is known for his dramatic antics and on Friday (Jan. 24th), the Detroit rapper joined in with a viral trend on social media that reflects a users personality on different platform.

Check out a few hilarious reactions: 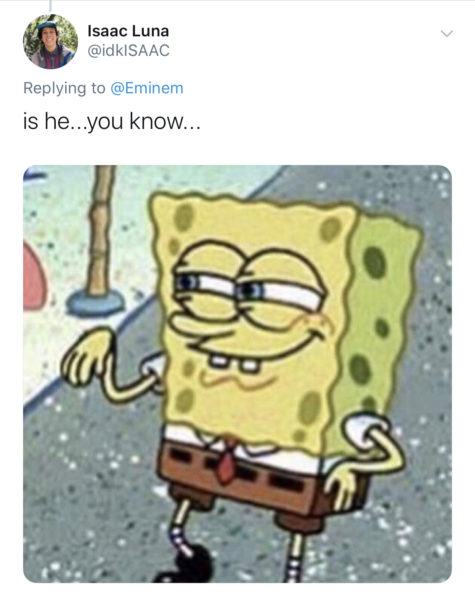 ”A trendsetter in every one of her looks.” 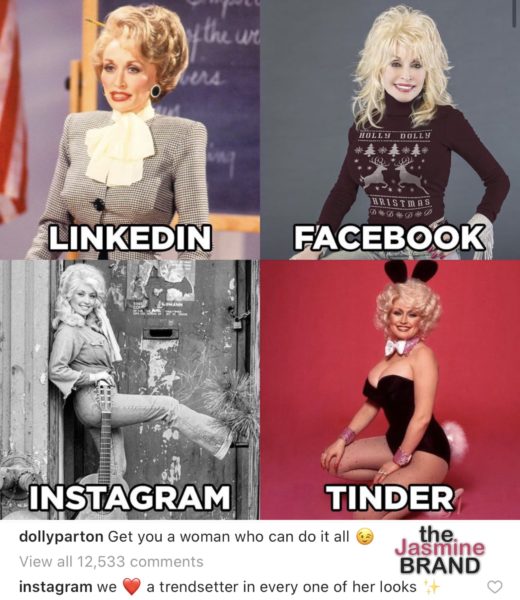 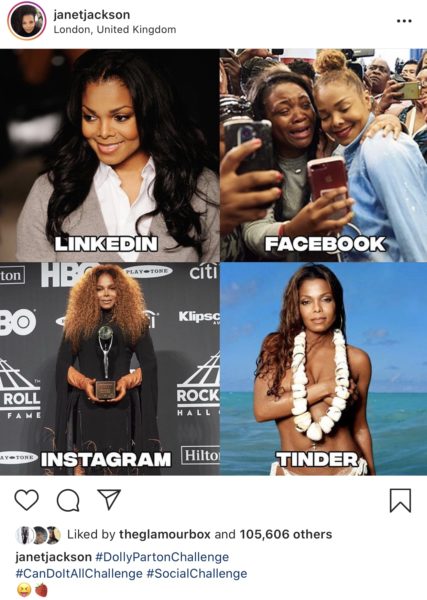 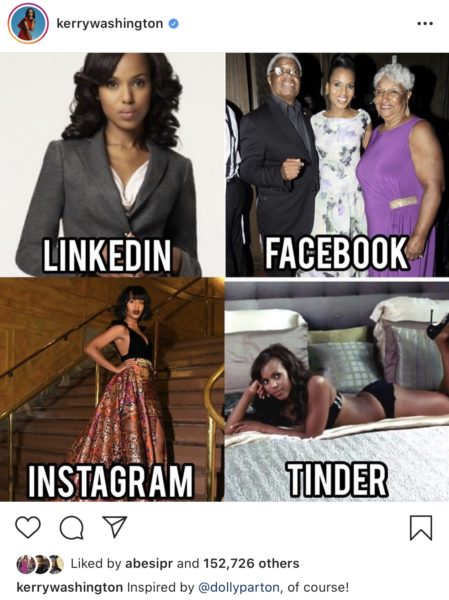 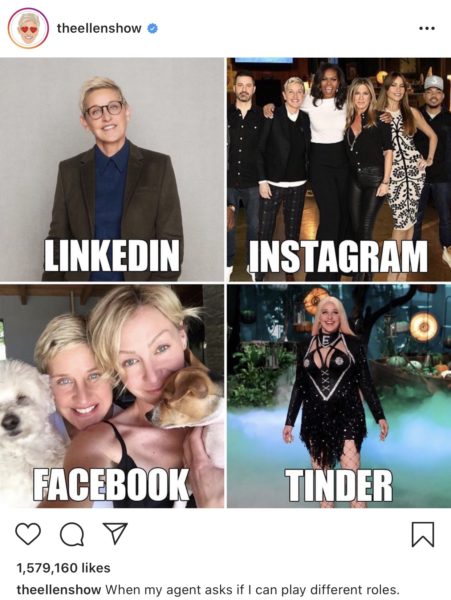 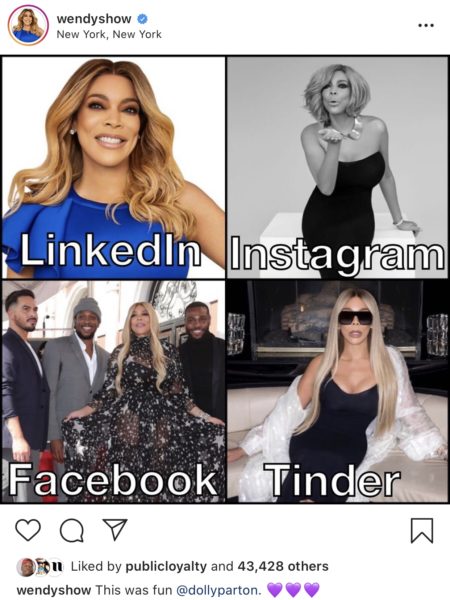 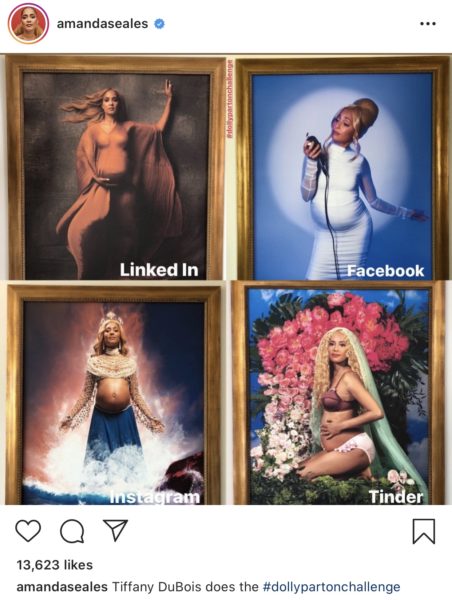 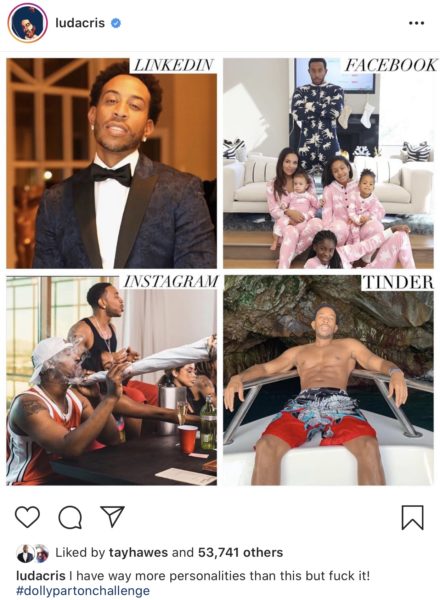 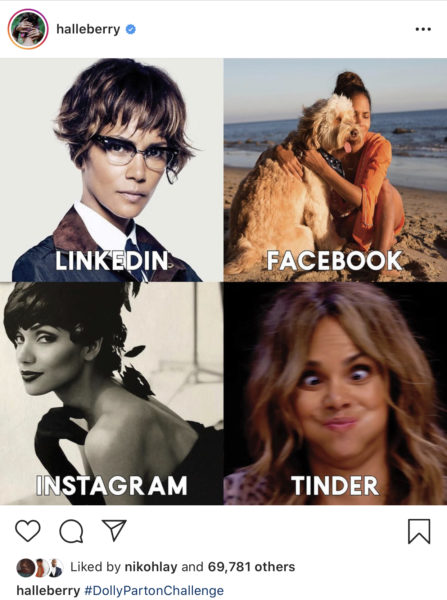 Which celeb has the best challenge photo? Let us know in the comments! 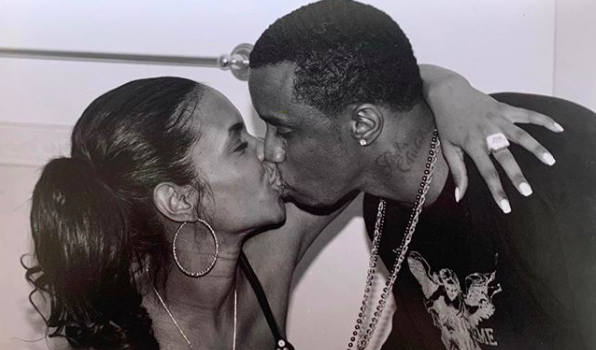 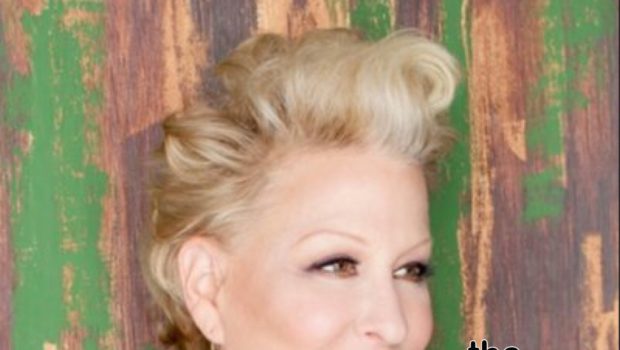