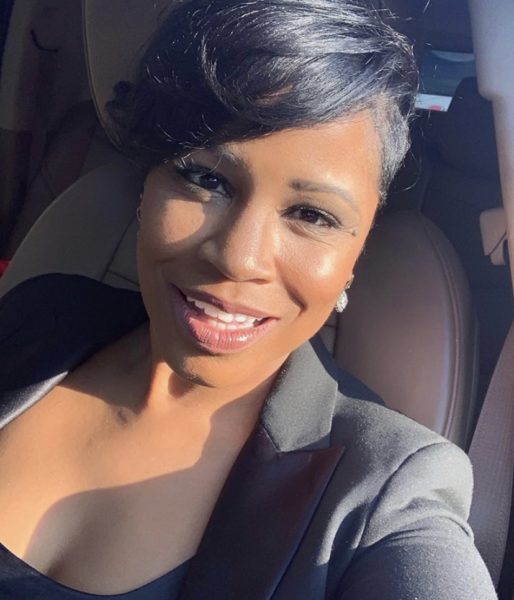 theJasmineBRAND exclusively reports new details surrounding Bill Cosby’s former attorney Monique Pressley and the recent allegations she’s facing. It was previously reported that Monique Pressley was suspended indefinitely amid complaints against her from a handful of former clients. According to The Daily Mail, the said clients claim that she allegedly stole thousands of dollars from them that were supposed to go into an escrow fund, and used the money for personal use such as depositing funds into her husband’s business account.

“This is not true. The clients complained because they were unhappy with the outcome of their cases. Pressley’s former clients did not allege that Pressley stole money.”

They added that Pressley has not been disciplined as a result of the claims. In fact, they tell us that

“Pressley’s suspension has no relation to the allegations against her”.

The source claims that Pressley requested a disability suspension because of medical issues and her request was granted.

The insider also pointed out that at the time Pressley took on the clients who have brought complaints against her, she was at the forefront of representing Bill Cosby, who reportedly dished out millions to pay for his high-powered legal team.

The insider goes on to say that the claims against Pressley sparked around the time she began making television appearances related to her representation of Cosby followed by appearances on conservative network Fox News.

Our source maintains that the current reporting of Pressley comes mysteriously on the heels of Pressley’s political commentary about the 2020 presidential election that has received significant, national attention.

What are your thoughts on the new claims? Tell us in the comments.

EXCLUSIVE: Jacob Latimore Salutes Character On ‘The Chi’ As ‘The Most Impactful I’ve Ever Played’ + Says He Has New Music On The Way 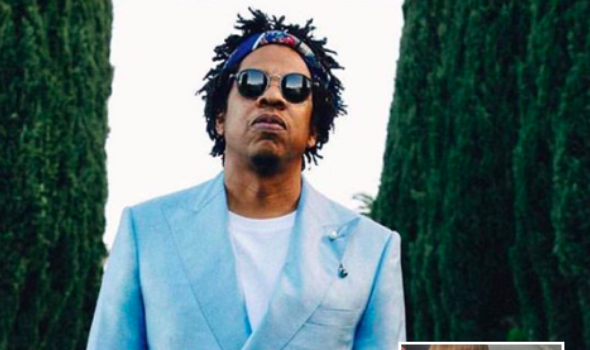 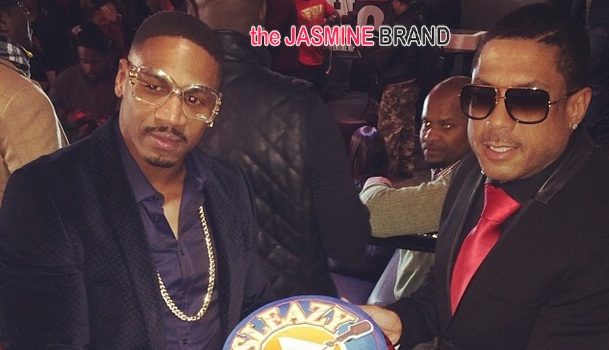