It looks like another reality couple may be calling it quits!

“Love & Hip Hop” stars Lil Scrappy and Bambi have allegedly broken up. Sources tell us the pair separated after 5-years of marriage.

While they have yet to confirm their break up, it appears they do not follow each other on Instagram anymore and have deleted their pics together. In addition, insiders allegedly confirmed that they spent New Year’s Eve separately. 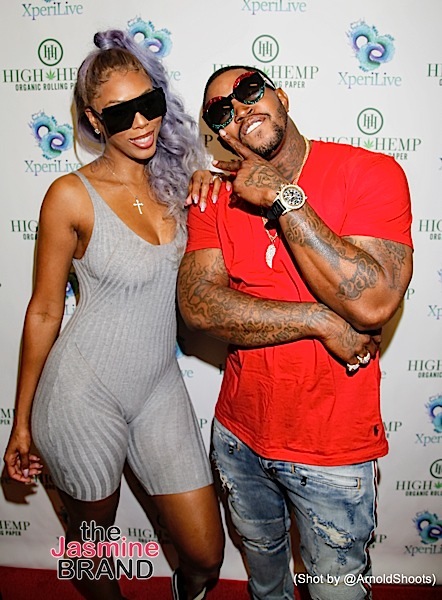 theJasmineBrand exclusively reported that the couple secretly tied the knot in 2017, and the following month Scrappy confirmed that they jumped the broom in an intimate ceremony. 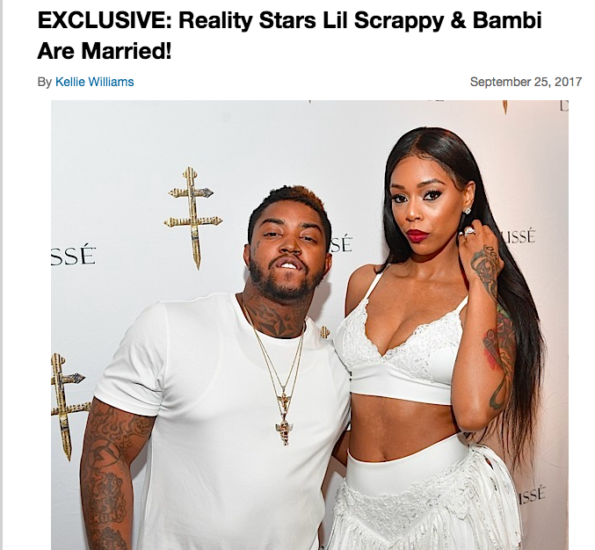 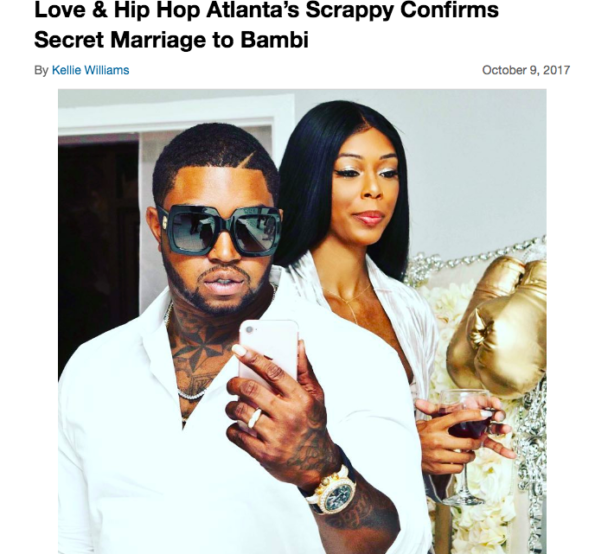 Scrappy and Bambi share three children together — a son, Breland, 3, and two daughters, Xylo, 2, and Cali, 1. Scrappy has a previous child, Emani Richardson, whom he shares with ex-fiancé and “Love & Hip Hop: Atlanta” alum, Erica Dixon. 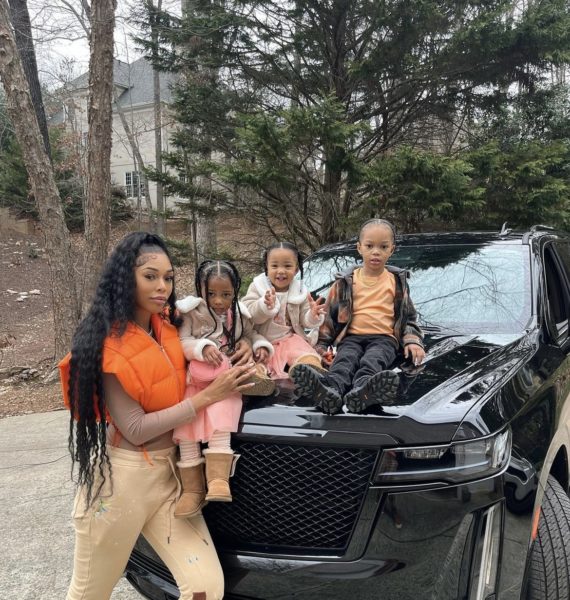 Viewers can recall the couple struggling in their relationship, mainly due to Scrappy’s mother Momma Dee butting into their marriage. Momma Dee has constantly gotten into it with Bambi, causing a lot of friction between Scrappy and his mother. Fans may also recall numerous conversations about divorce while the couple previously went through a few ups and down.

This story is still developing.

What are your thoughts on Bambi and Scrappy breaking up? Let us know in the comments below! 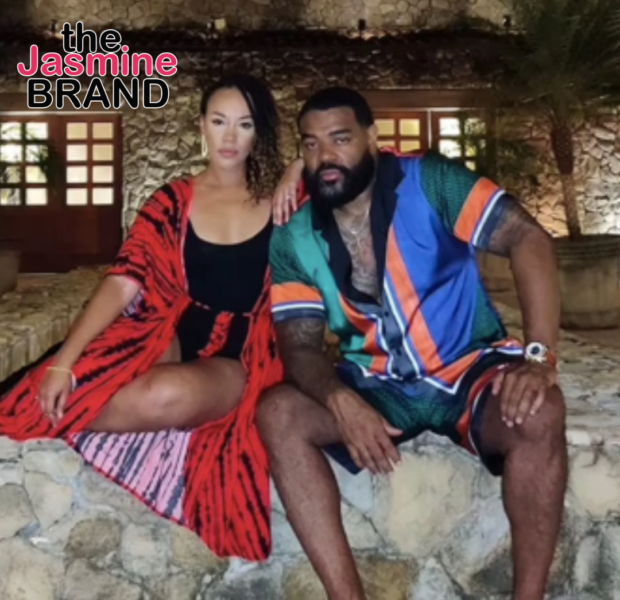 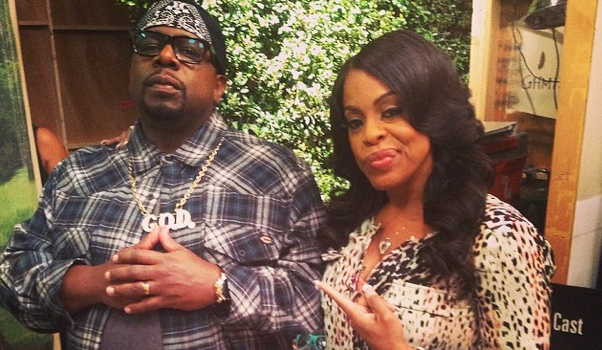