Beyonce is the latest celebrity to pay homage to Kobe Bryant and 13-year-old daughter Gianna Bryant. On Weds. (January 29th), the mega star (who shares three children with husband Jay Z) took to social media posting an image of a young Kobe Bryant. 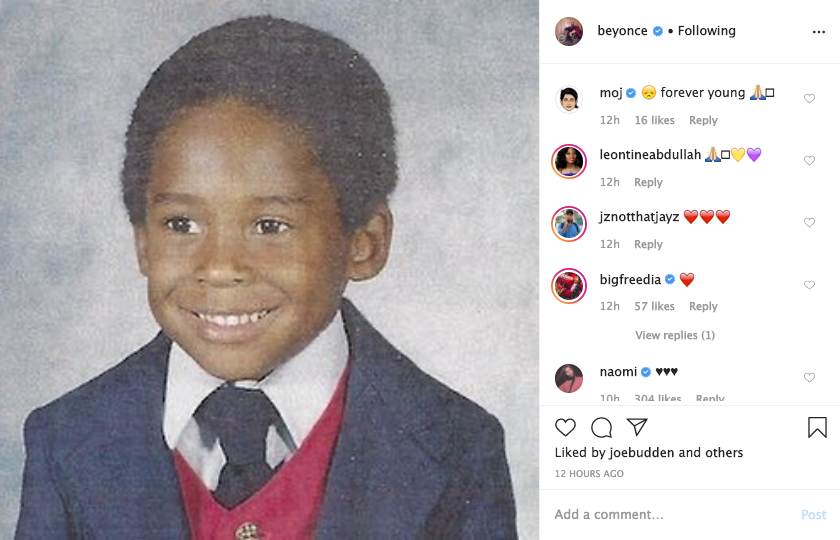 She also posted an image of a smiling Gianna. 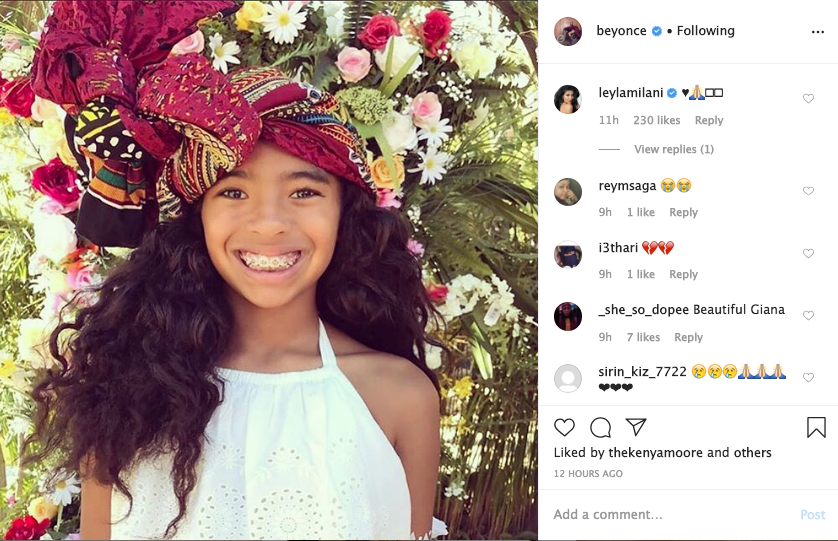 I will continue to diligently pray for your Queens. You are deeply missed beloved Kobe.

I will continue to diligently pray for your Queens. You are deeply missed beloved Kobe.

As previously reported, on January 26, 2020, Kobe Bryant, his 13-year-old daughter Gianna, six family friends and the pilot died after the helicopter crashed into the side of a mountain in Calabasas, near downtown Los Angeles, and caught on fire. Bryant, and the other 8 occupants, were killed. The victims are: the helicopter’s pilot, Ara Zobayan; Gianna’s Mamba Academy teammates Alyssa Altobelli and Payton Chester; their parents, John and Keri Altobelli, and Sarah Chester; and assistant coach Christina Mauser. 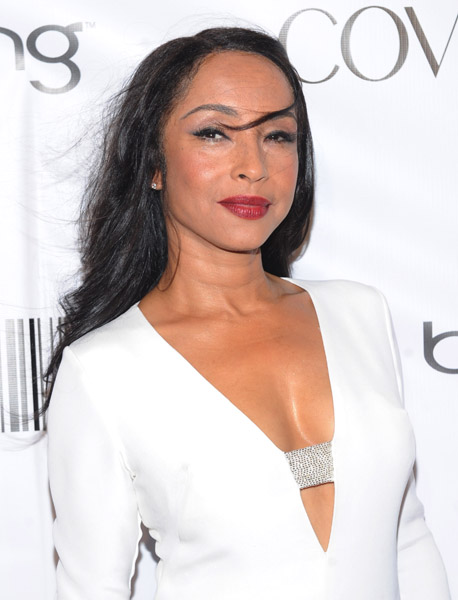 Sade Working On New Album For The First Time In Over Ten Years! 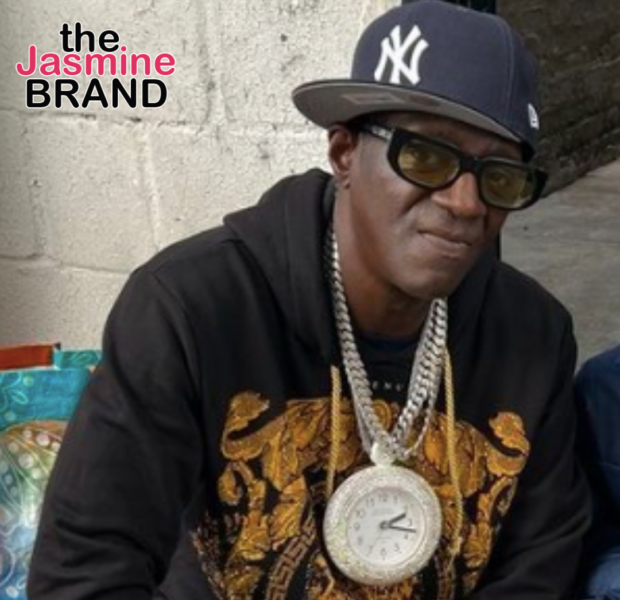 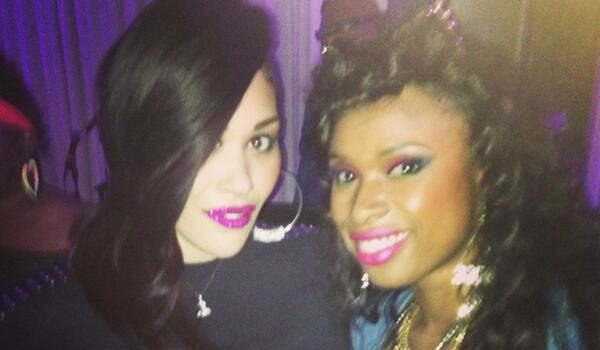 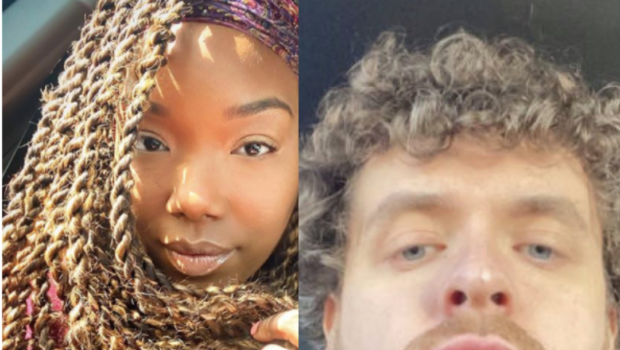