It’s been a while, but Kelis is opening up about her previous feud with The Neptunes (a duo made up of Pharrell Williams and Chad Hugo). 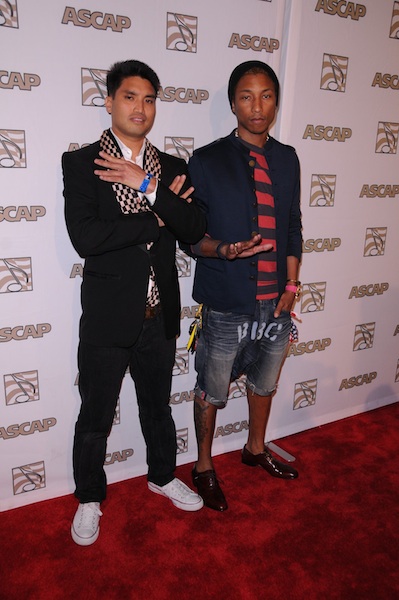 The two wrote on Kelis’s debut album Kaleidoscope, which was released in 1999. The album featured her breakout single “Caught Out There.” The Neptunes also worked on her sophomore project Wanderland, released in 2001. Kelis said of her fallout with the tag team:

Instead, she said she was

“blatantly lied to and tricked.”

She pointed the blame at

“the Neptunes and their management and their lawyers and all that stuff.”

She added that because of the Neptunes’s alleged conduct, she hardly made any money from her first two albums.

But she revealed it took a while for her to even realize that she didn’t earn a profit because she was still making money on tour and appearances.

“Just the fact that I wasn’t poor felt like enough.”

She said she’s not angry about it.

“I’m just stating the facts. To be honest with you, I think if it were not for my faith, I feel like that would probably be the case. It’s very clear to me, especially being on a farm, that whatever you put in the ground, that is what’s going to come back to you.”

Interestingly enough, she said The Neptunes were allegedly upset when she switched producers for her third album Tasty, which hit shelves in 2003.

“I could tell they were really offended.”

Still, she went on to release hit songs like “Milkshake” and “Bossy” without them in 2006.

“…He did that thing to me that he’s notorious for, which is making a nod from the stage [to someone in the audience], so it seems like there’s mutual respect, when in reality … I’m like, OK, I’m not going to yell back: ‘You stole all my publishing!’ So you end up nodding back and everyone thinks everything’s great. Like, whatever.”

When asked if she would team up with Pharrell Williams again said,

“Ummm, at that point there’s having faith and there is also just stupidity.”

She went on to speak on her divorce to rapper Nas (who’s real name is Nasir bin Olu Dara Jones), who she’s previously accused of physically assaulting her.

“Well, I’m a very private person, and whether it’s the stuff with the Neptunes and being assaulted from a business perspective to then being assaulted in the home, I fought so hard to have my own voice, even with the umbrella of these men looming over what I was trying to do. I’m not broken. But I don’t feel like protecting the sanctity of the black man anymore.”

The two have a long history after meeting in high school and tying the knot in 2005 before she filed for divorce in 2009. She was pregnant with their son Knight Jones, who they welcomed in July of that year. 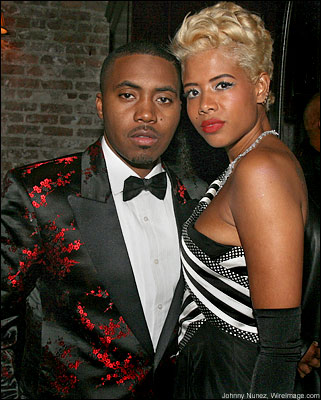 She said of the earlier days of their relationship,

“The red flags were there. I was really young and didn’t know that love isn’t enough. It was crazy from the start, but I think as girls we’re taught that that’s what love is like you can’t breathe without them. What kind of s*** is that? I want to breathe!”

“Any rational person would look at this situation and say [to Nas]: ‘Well, if you want to see [your child], you have to actually show up!’ My kid is a really happy child, because I don’t tell him when [his father] says he’s going to come and doesn’t show up.”

It’s no secret Kelis’s music wasn’t categorized as R&B or Hip Hop. She spoke on racial tensions for her and others in her genre like Macy Gray and said, 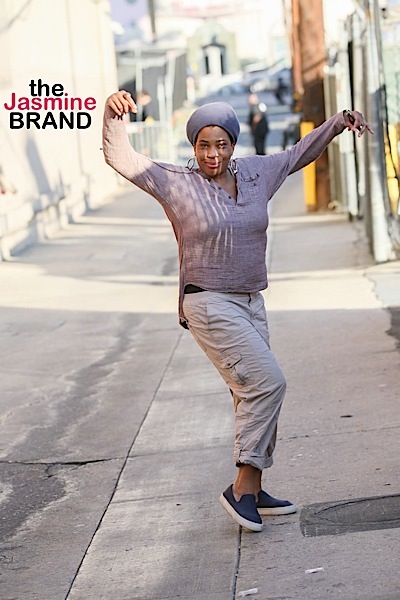 “The issue of race has been such a big part of my entire career. It was never something that I struggled with personally. But it was other people’s confusions. Macy Gray and I were the first [black women] to be considered alternative. But people were like: ‘But you’re black and alternative? What is that?’ Which already is a stupid-ass question, but it was put in our faces all the time.” 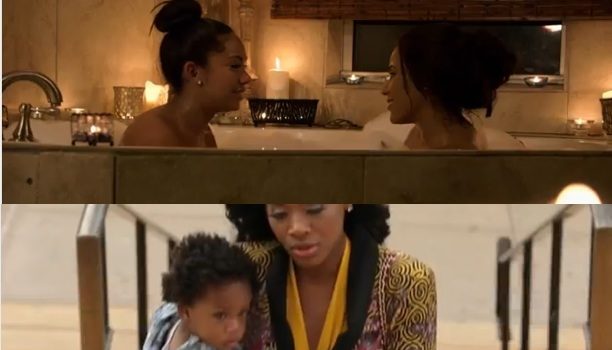