The company that was listed as the owner of the helicopter crash that included Kobe Bryant, his daughter Gianna and 7 others has reportedly suspended operations. The California company, called Island Express Helicopters was founded in 1982 and offered helicopter flights and tours in Southern California. According to multiple reports, they owned the Sikorsky S76 that was flown by the company’s chief pilot, Ara Zobayan, when it crashed Sunday

The company released a statement announcing that they were suspending services. They write:

“All services (regular and charter) were immediately suspended following the tragic accident on Sunday, January 26. The shock of the accident affected all staff, and management decided that service would be suspended until such time as it was deemed appropriate for staff and customers.”

One of our helicopters, N72EX, Sikorsky S76, was involved in an accident on Sunday, January 26th in the Calabasas area of LA County. We are deeply saddened by this tragedy. Our top priority is providing assistance to the families of the passengers and the pilot. We hope that you will respect their privacy at this extremely difficult time. We are working closely with the National Transportation Safety Board (NTSB) to investigate the cause of the accident and we are grateful to the first responders and local authorities for their response to this unimaginable accident.

In addition to Kobe Bryant and Gianna Bryant, other victims included Gianna’s teammates Payton Chester and Alyssa Altobelli, as well as a coach, Christina Mauser. Chester’s mother, Sarah, and Altobelli’s mother and father, Keri and John, were also killed in the accident. Pilot Ara Zobayan, who had worked for the company for over 10 years, was the ninth victim.

According to reports, Bryant had chartered the flight to fly to Mamba Sports Academy for a girls basketball tournament featuring his daughter’s team.

Kobe Bryant’s wife (Vanessa Bryant) released a statement earlier this week thanking fans for their prayers and support, along with sharing that a foundation has been created. 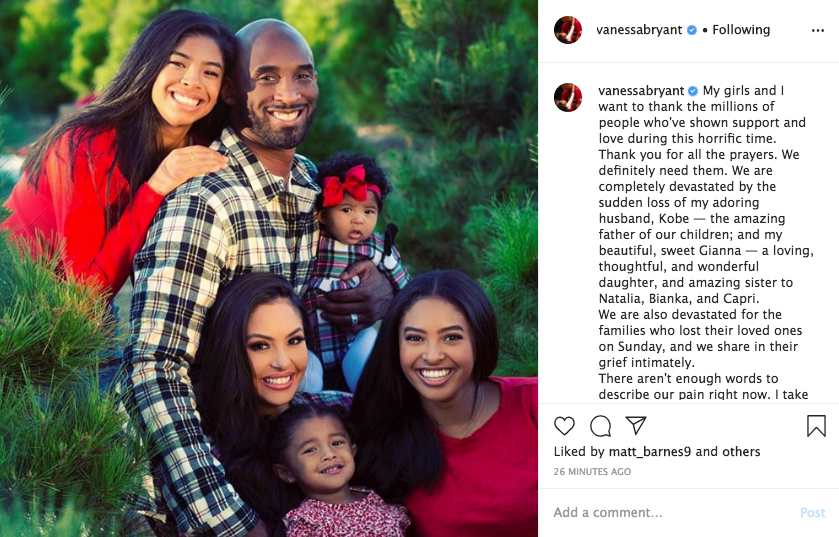 According to NTSB, the helicopter was not equipped with a Terrain Awareness Warning System, or TAWS, which could have alerted the pilot that he was flying too close to the mountain. The NTSB investigation continues, with a preliminary report expected next week. 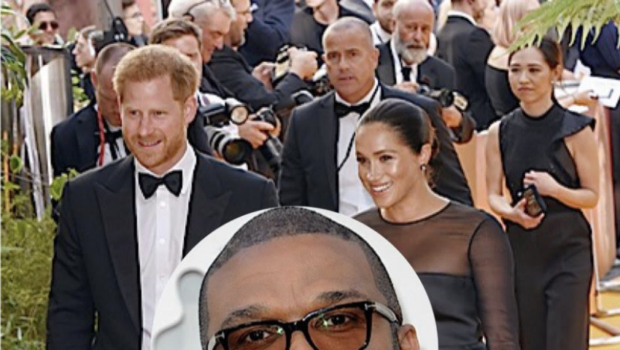 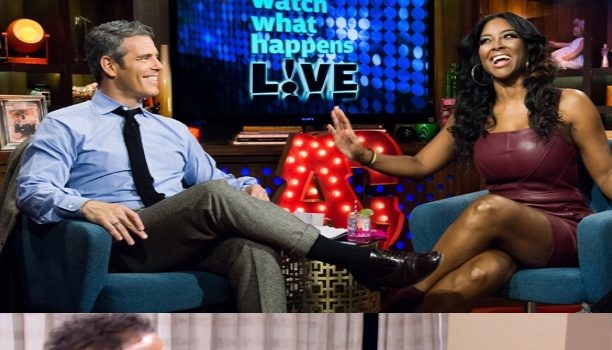 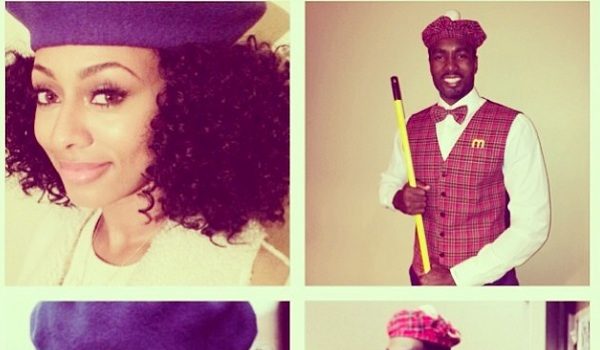