In the same fashion, fans rejoiced when they learned that Mendeecees had been released. Both he and Yandy took to Instagram with footage of them enjoying the car ride home.

She readyyyy!!! Nothing like being happy with the one you love!!! #yandysmith #mendeecees #instagram #instalike #instadaily #happiness #love #instamood #marriagegoals #marriage

The 41-year-old is finally speaking out on being fresh out. He told Instagram followers:

“@mendeecees Having a place to go is a home. Having someone to love is a family. Having both is a BLESSING. Family is everything…”

“Thank u for all of y’all welcomes.. they’re really appreciated and it doesn’t go unnoticed!!”

Menedeecees may not be behind bars anymore, but he’s not exactly a free man yet. According to reports, he’ll spend the next nine months either in a halfway house or on house arrest. His actual release date is scheduled for October 14, 2020. 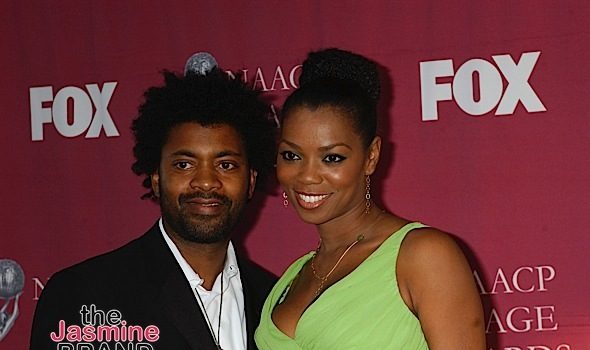 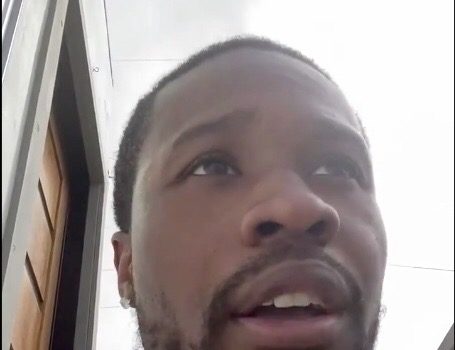 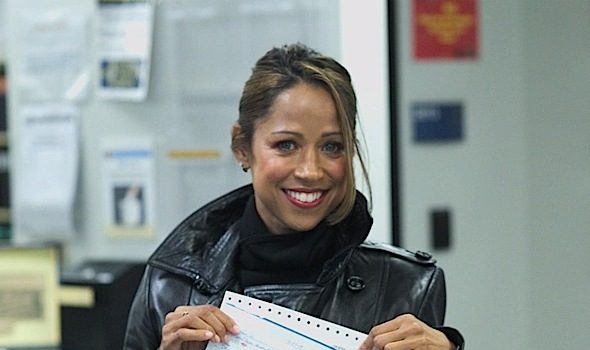