Mendeecees Harris of VH1’s “Love & Hip Hop: New York” is officially free! But he’s not completely out of the woods yet.

Mendeecees was sentenced to eight to ten years for his part in a major drug trafficking ring that transported narcotics like cocaine and heroin from New York City to Rochester, NY. He served about half of his time before being released Wednesday (Jan. 29). His wife Yandy Smith was there to welcome him with open arms. She shared a video of him getting out of a car and throwing away what appears to be the clothes he wore when he turned himself in back in 2016.

As for what’s next for him, BOSSIP reported Friday (Jan. 31) that Mendeecees Harris will spend the next nine months at a halfway house, on house arrest, or both. A representative for the Federal Bureau of Prisons said that he was transported from New Jersey’s Federal Correctional Institution (FCI) Fairton to the Residential Reentry Management Office in New York. That facility oversees the process for felons as they go from being in jail to free. The type of housing he’ll have within in the coming months wasn’t confirmed.

What do you think about Mendeecees being on house arrest or going to a halfway house? Tell us in the comments. 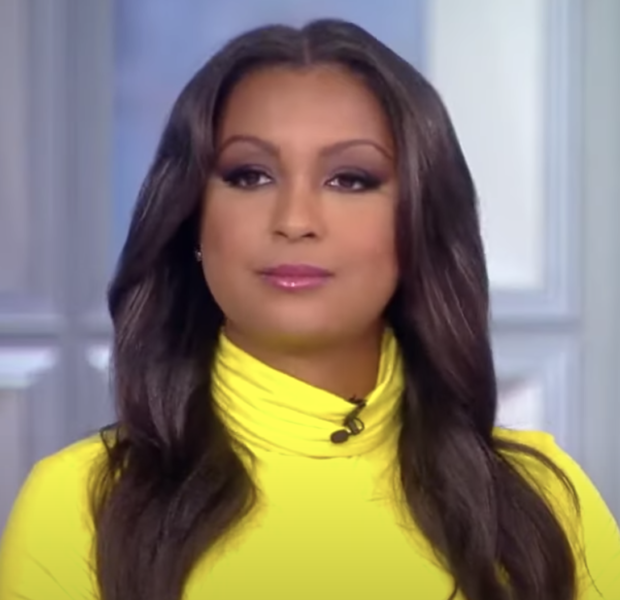 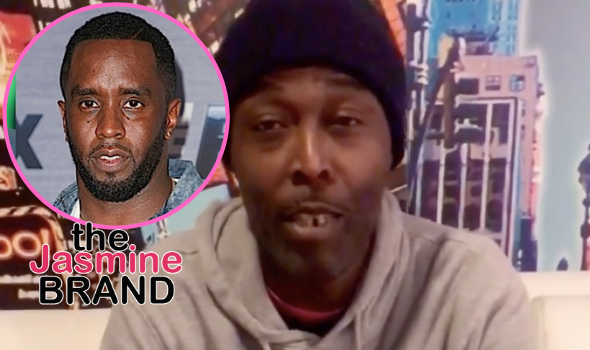 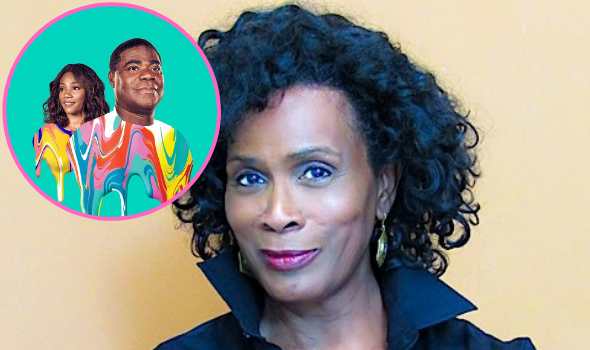