MoneyBagg Yo didn’t get into a wig-pulling dispute with his girlfriend Ari Fletcher. At least that’s the rapper said on Twitter Tuesday (Feb. 4).

theJasmineBRAND exclusively reported an eyewitness’ account of what they allegedly saw between MoneyBagg Yo and Ari Fletcher during Super Bowl weekend. 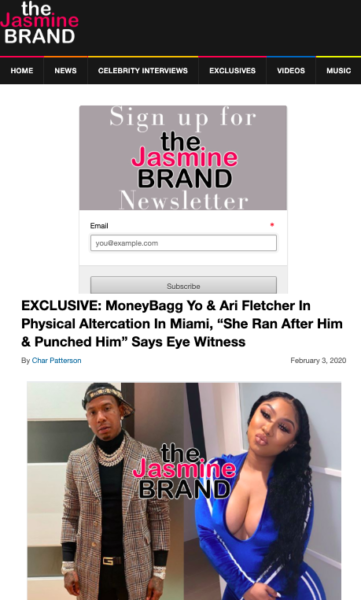 “MoneyBagg Yo was hosting at Exchange in Miami. He walked out first and then Ari ran after him without her shoes on and punched him from the back.”

“She was chasing after him. I’m pretty sure I saw her wig come off too.”

There were also rumors that MoneyBagg Yo actually pulled off her wig, which he’s denied.

Now, MoneyBagg Yo is setting the record straight. He first responded to Ari Fletcher’s tweet that reads,

“I hate being alone. I start overthinking and start to feel depressed or something.”

He then denied allegations that he pulled off her wig.

“Show me a video where I did some dumb s*** like dat. I’ll wait… Can y’all stop with da fake news now this s*** went on long enough” 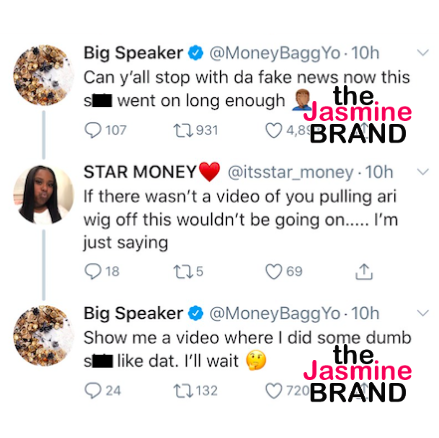 Do you think MoneyBagg Yo pulled off Ari Fletcher’s wig? Tell us in the comments.

Rihanna & A$AP Rocky Will Be Engaged Soon, Source Alleges: These Two Are So Madly In Love 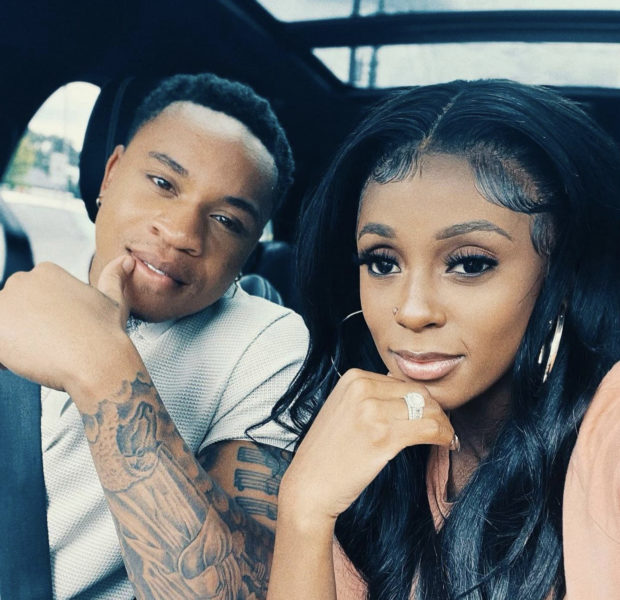 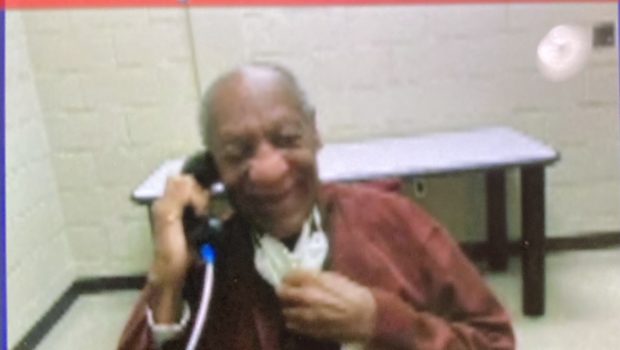 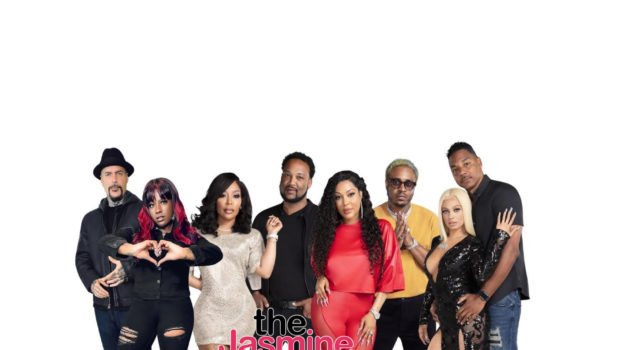