MoneyBagg Yo and Ari Fletcher should be in new couple bliss, but theJasmineBRAND exclusively reports that one eye-witness spotted the two allegedly getting into a physical altercation.

Social media user @m.niica provided us with the exclusive after witnessing the alleged moment between the rapper and his girlfriend over Super Bowl weekend in Miami, Fl. She tells us,

“MoneyBagg Yo was hosting at Exchange in Miami. He walked out first and then Ari ran after him without her shoes on and punched him from the back.”

“She was chasing after him. I’m pretty sure I saw her wig come off too.”

No word on what transpired before or after the alleged incident outside.

A video that claims to be the aftermath of the alleged dispute has also gone viral. It’s difficult to see anyone clearly but there’s a ton of commotion as a white SUV pulls off quickly.

MoneyBagg Yo just confirmed he and Ari Fletcher are dating earlier this year.

“Yeah, we rockin’. What you see is what you get. I really don’t even be liking to put the media in the business, in the situation like that. Hopefully this situation can just go with the flow….Everybody happy. I’m happy, she happy, everybody happy.”

Before Ari, he was linked with Megan Thee Stallion. He explained why they went their separate ways and said things simply

Ari Fletcher previously dated and has a child with Chicago rapper G Herbo.

She also dated boxer Gervonta Davis before MoneyBagg Yo. 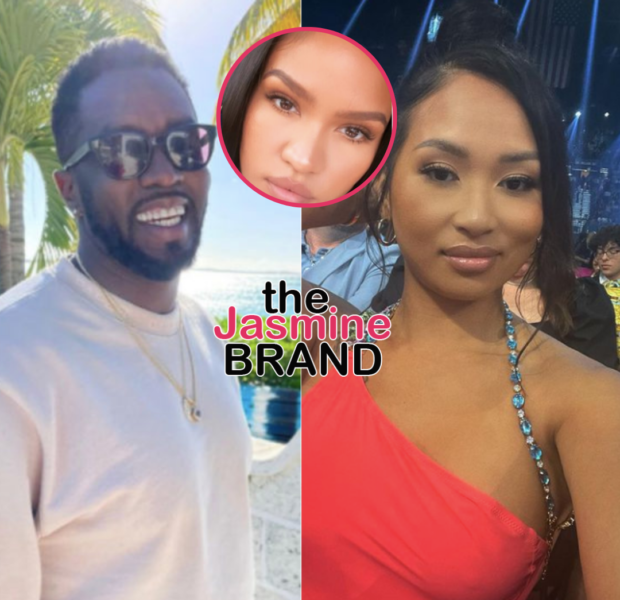 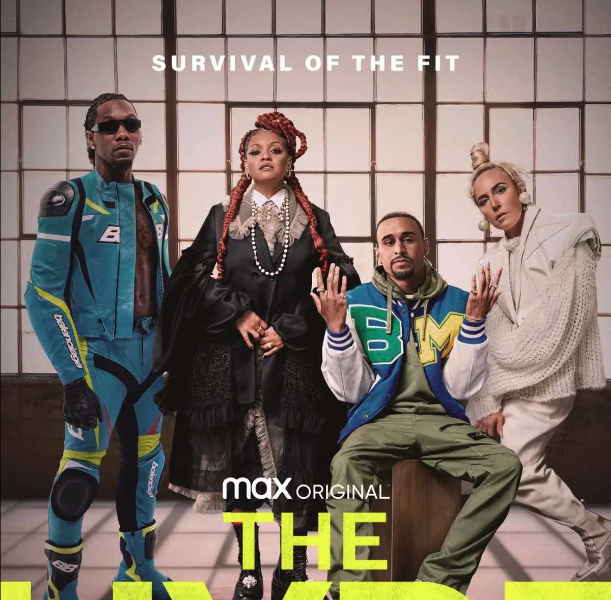 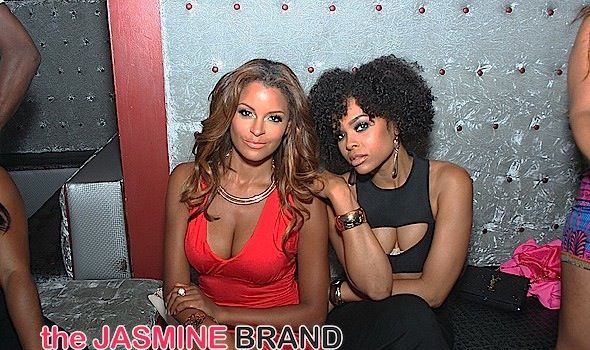