Kobe & Gianna Bryant To Be Memorialized at Staples Center

The memorial details have been released for Los Angeles Lakers legend Kobe Bryant and his 13-year-old Gianna Bryant. According to reports, their service will be held the morning of Feb. 24 at Staples Center in Los Angeles.

As previously reported Kobe, Gianna and seven others died in a helicopter crash in Calabasas, California, on January 26th. They were headed to Mamba Sports Academy in Thousand Oaks for Gianna’s team’s game. No cause for the crash has been determined as preliminary reports by the National Transportation Safety Board is expected in the near future, according to reports.

Since the unexpected deaths of all aboard, Los Angeles and the basketball community have been in mourning

Kobe’s widow, Vanessa Bryant has reportedly requested items countless fans to be cataloged and shipped to the family. 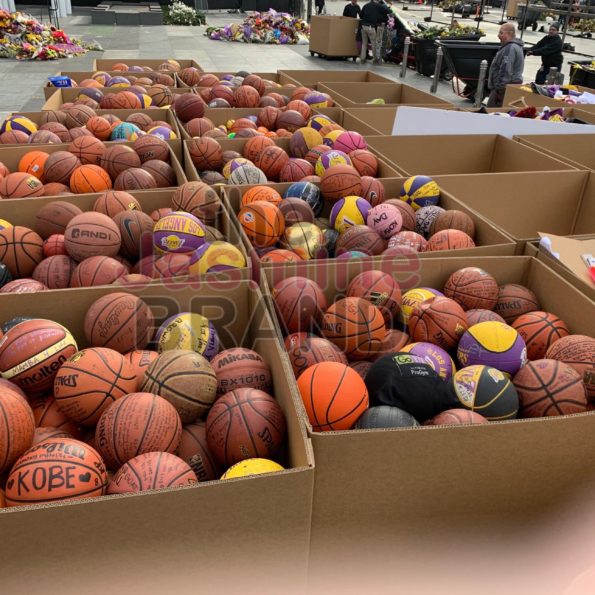 One ESPN host, Elle Duncan shared her tribute that immediately went viral. During her story, Duncan shared how the late basketball star cherished being a “girl dad”. 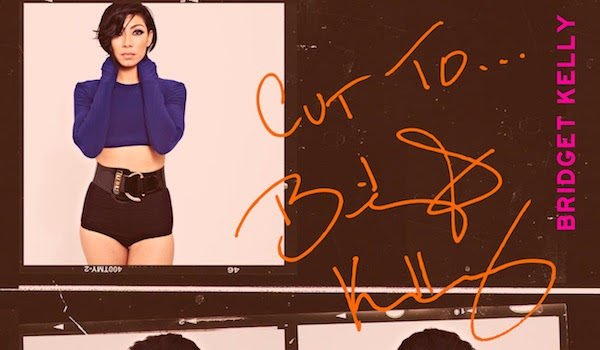 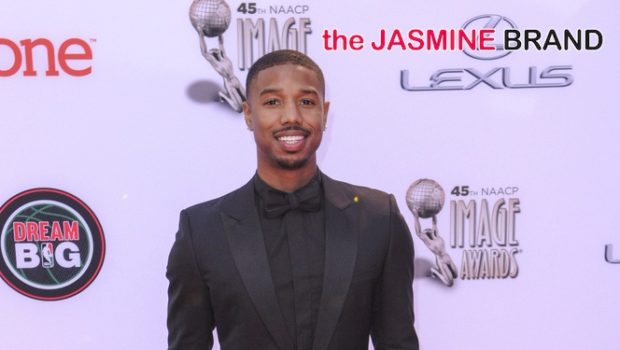