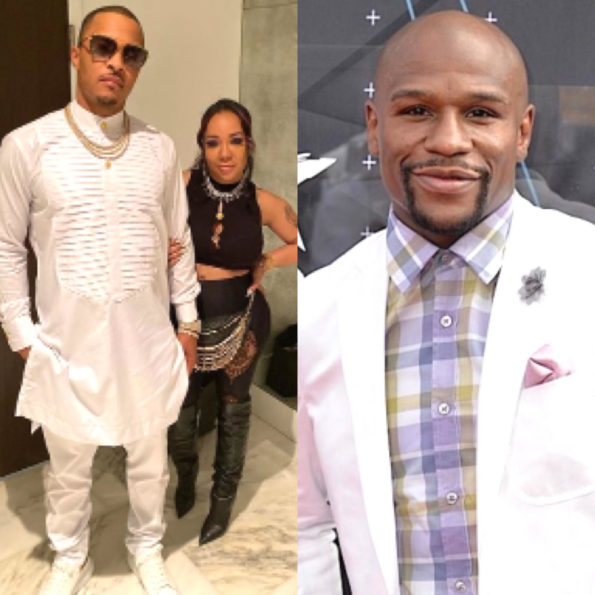 Who’s the king of the ring in this situation? Superstar rapper/actor Clifford “T.I.” Harris and boxing champ Floyd Mayweather have a long-standing beef, spanning back to 2014. Floyd and T.I. were reportedly involved in a physical altercation over rumors of Floyd hooking up with the King of the South’s wife, Tameka “Tiny” Harris.

Those fans were flamed when footage leaked of Tiny dancing with Floyd at singer Mariah Carey‘s Halloween party in 2016.

T.I., later, name-dropped the retired heavyweight and used his photo for the cover of a single called, “F*ck N*gga.” The song mentions Floyd Mayweather’s refusal to stop wearing Gucci after they released a controversial sweater that many deemed racist.

However, last week, Floyd Mayweather had some smoldering words for his longtime arch nemesis. He addressed their issues in detail:

“I just tell men like this: if you feel like your woman is a trophy, she should be at home on the shelf. Period. Trophies sit on the shelf…Everybody know if you violate, I’mma demonstrate. I’m a man first, and I stand on what I believe in…A lot of times, we’re worried about the wrong thing. Don’t worry about me. A lot of times, men get mad at a man, when men should be checking his better half. I got a lot of problems, but money and b*tches ain’t one of my problems.”

Floyd issued his own direct shade at T.I.:

“It’s so crazy how these artists- they wanna be pro-Black some days. Some days they wanna be Frank Lucas, then they wanna be Malcolm X, then they wanna be Huey P. Newton- they don’t know who they wanna be. They lost!…Even with the Gucci situation, if you go back on my social media page, I never said no one particular name…whatever we wanna wear, we can wear. If nobody is buying my clothes, it’s my prerogative to wear what I wanna wear. So then you go and make a song that says, ‘F*ck the N-I-G-G-A.’ This is the song that Clifford made. So Clifford makes the song about me- myself. So I go, ‘Okay.’ One minute it’s ‘We for the people,’ Then, the next it’s, ‘F*ck the N-I-G-G-A.’…I always wish my people nothin’ but the best.” 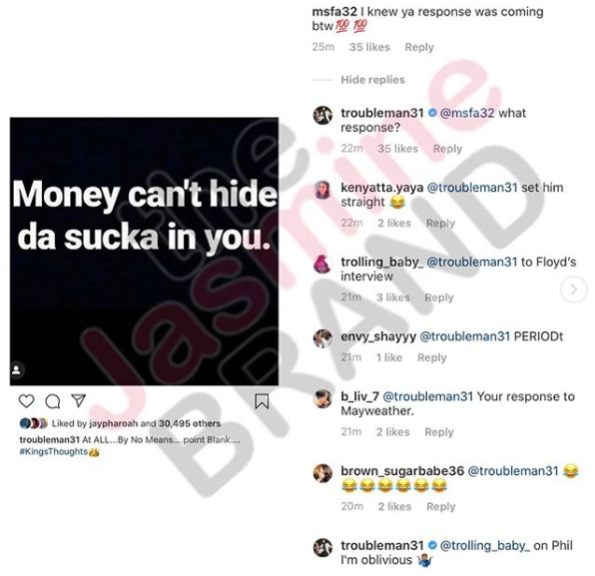 A fan accused T.I. of subbing Floyd’s interview with his post. He insisted he had no idea:

Putting the rumor to rest, he posted a photo of he and Tiny at the NBA All-Star game with the following caption:

“@troubleman31 What’s haaapnin IG I’m Tip. On this page I share my personal views,perspectives & overall philosophy on life,& our purpose in it. Not to be directed towards anything or anyone in particular unless formally addressed (although serendipity occurs)… Enjoy yourself while you’re here. Feel free to scroll,look around & chime in as you see fit….just remember the most important rule of this kingdom/culture/community…. Miss me with the Lame Shit & find something safe to do. Life is too precious, time is too valuable, & the streets is waaay too dangerous to be out here Playin. – King Thx. May you all have a wonderful & productive day. #AllowMeToReIntroduceMyself -oh & @rapsody gave me this dope ass jacket” 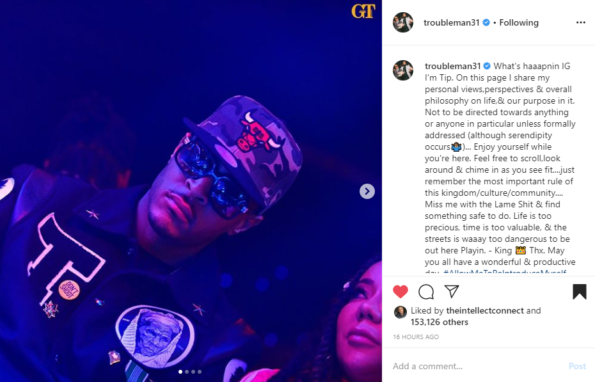 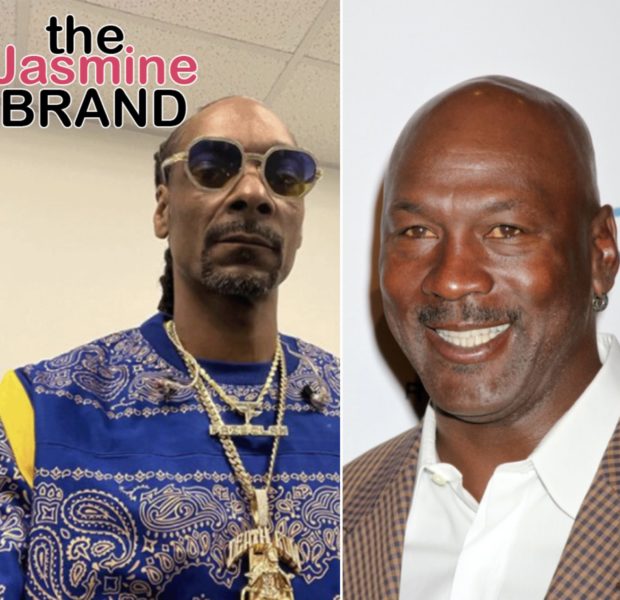 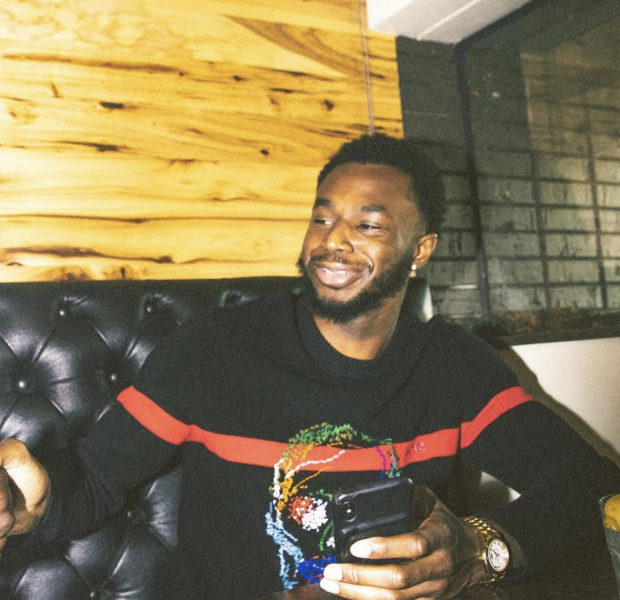 Warriors Player Andrew Wiggins Says He Felt NBA ‘Forced’ Him To Get COVID-19 Vaccine: The Only Options Were To Get Vaccinated Or Not Play
Exclusive
Post Slider 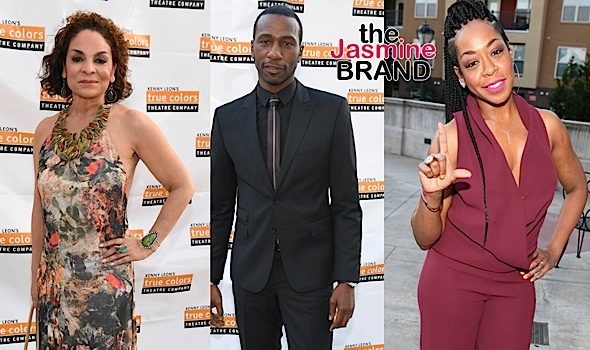 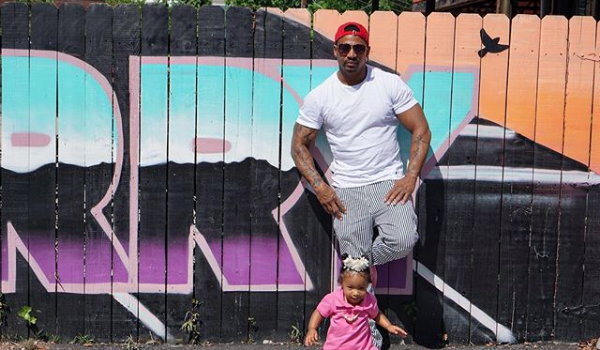 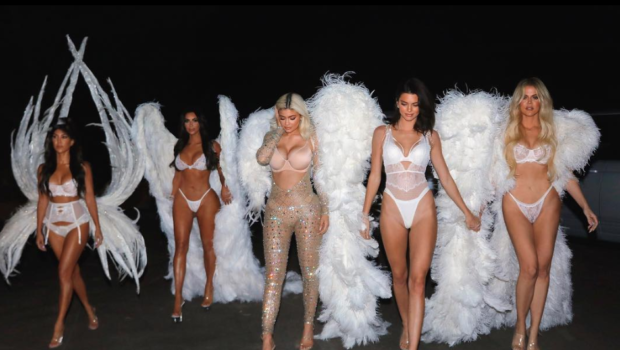