Doja Cat’s name might not be tossed in feuds with other female rappers, but she said she’s not a fan of the drama that’s often associated with her fellow girl lyricists.

She took to Instagram Live to share her thoughts and name-dropped Azealia Banks, Nicki Minaj, and Cardi B, who have feuded in the past.

“You have Azealia Banks – Nicki Minaj, Azealia Banks – Cardi B. You have all these b****es who are doing what… more than what n***as do. And we’re all being just pit against each other… and it’s the dumbest, the most… I get it.”

#PressPlay: #DojaCat is TIRED of female rappers like herself #NickiMinaj #CardiB & #AzealiaBanks always being pitted against one another….Doja speaking FACTS OR NAH????pic.twitter.com/IZtmvpQ5UB

She alluded to the feuds overshadowing real music.

She then said while she has love for the ladies she mentioned, she’s “tired” of the drama.

Doja Cat hasn’t been afraid to speak her mind. She recently made headlines after a less than flattering appearance at the Rolling Loud festival in December, and had no problem coming for her critics.

“I just really want the audience at rolling loud to know that the sound system wasn’t good and I couldn’t hear myself that’s why I sounded like s***. Also the crowd was f***ing terrible everybody looked like they were strung out. I wasn’t performing for y’all in the first place.” 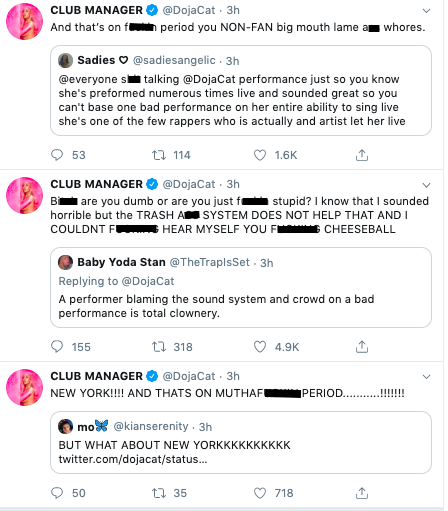 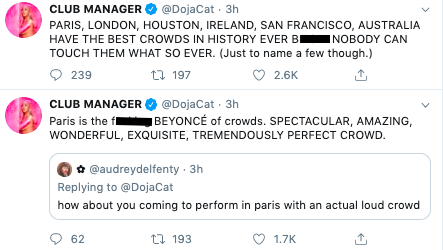 Do you agree with Doja Cat on the state of female rap? Tell us in the comments! 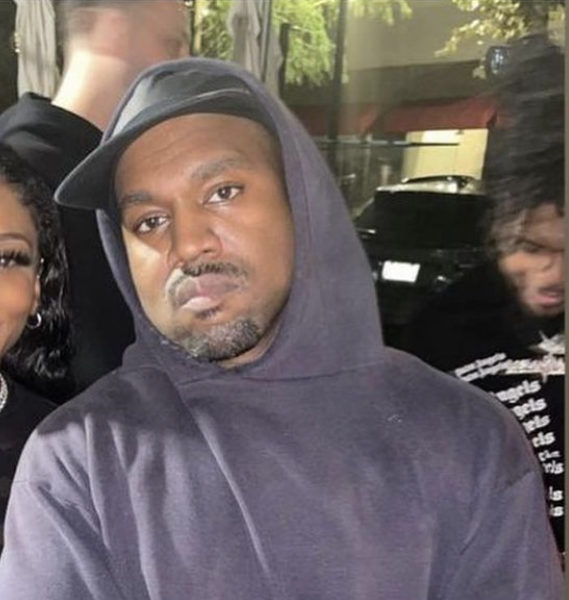 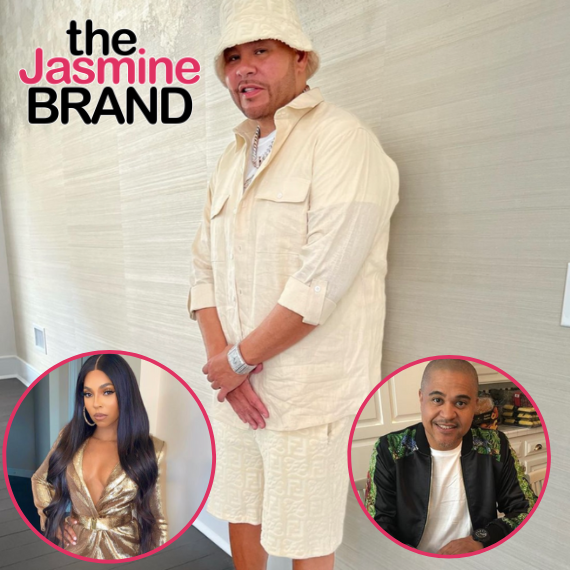 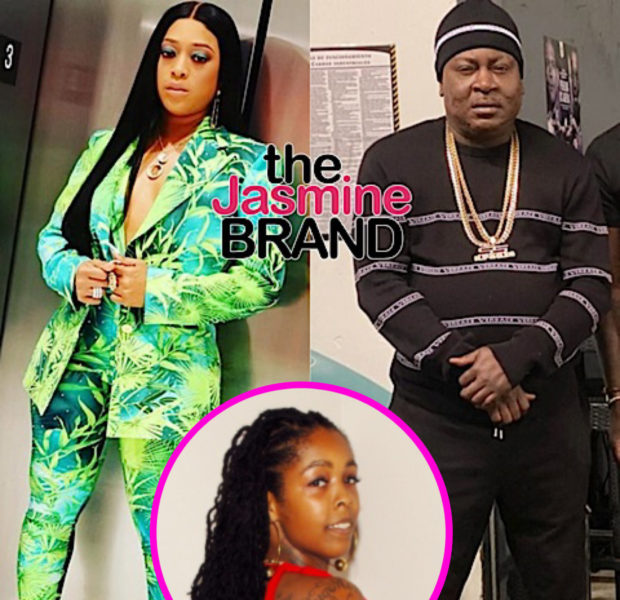 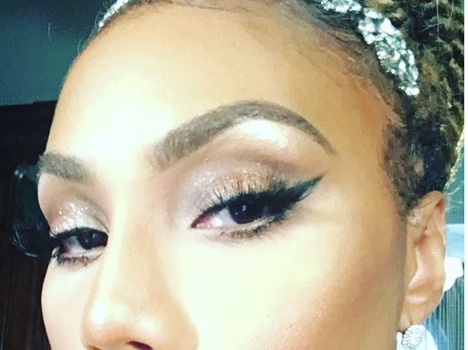 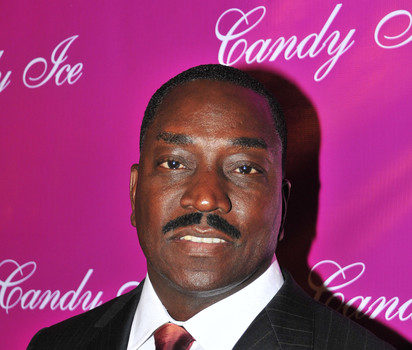 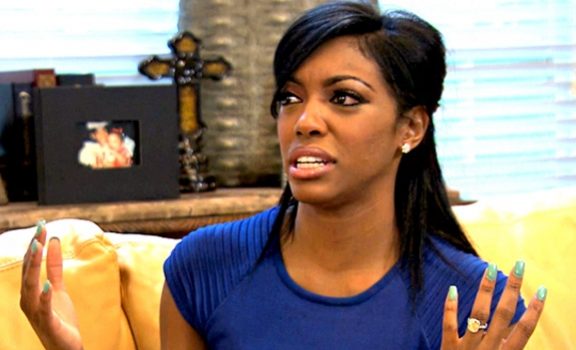